Oprah Winfrey’s audition tape has surfaced! Check out the throwback tape from 1983, which features the female mogul before she made it majorly big on the small screen. 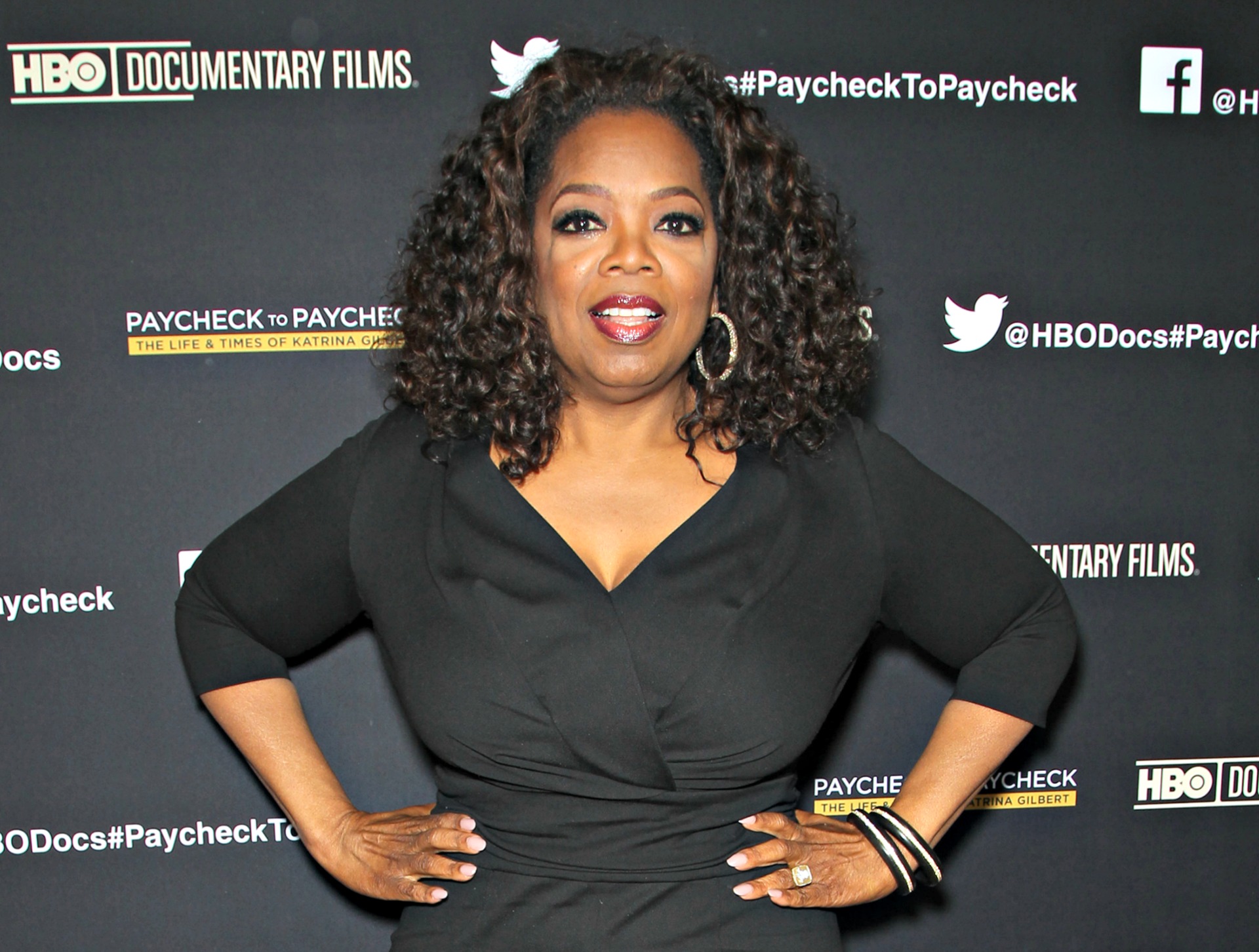 Long before Oprah Winfrey was the woman we came to love and spend every afternoon with she was just another gal trying to make her way onto television.

Three full decades after auditioning for a spot, the woman who became a full-on mogul has shared a very special throwback video, giving die-hard fans a peek into her yesteryears. True to the decade, she sported a short afro, pale pink top and oversize stud earrings while vying for a spot on a Chicago morning show.

Sharing the video below, which dates back to 1983, the now 60-year-old phenom and her team recently posted it to the Oprah Winfrey Network’s official YouTube channel. Take a look:

Oprah Winfrey may be the next owner of the LA Clippers >>

Does the clip look even just the slightest bit familiar to you? If so, you’ve earned a badge as one of the most dedicated of fans. Just as you suspected, this Oprah audition tape originally aired in 2005.

Nonetheless, hard-core Winfrey supporters are excited to see the throwback video resurface. One person commented on the new YouTube video, “This inspires me everytime I watch it!”

Another added, “Oprah looked even better present than when she was young. I’m jealous!”

Perhaps, though, the comment Ms. Winfrey herself would most enjoy is this one, left two days after the video’s posting by a male follower: “One day I will make it too.”

Dang, Oprah sure has a knack for bringing the tears!

Tell us: Would you have hired Oprah Winfrey based on her 1983 audition tape?