The Mighty Morphin Power Rangers is set to return to the big screen, and we’ve got our dream cast all picked out. 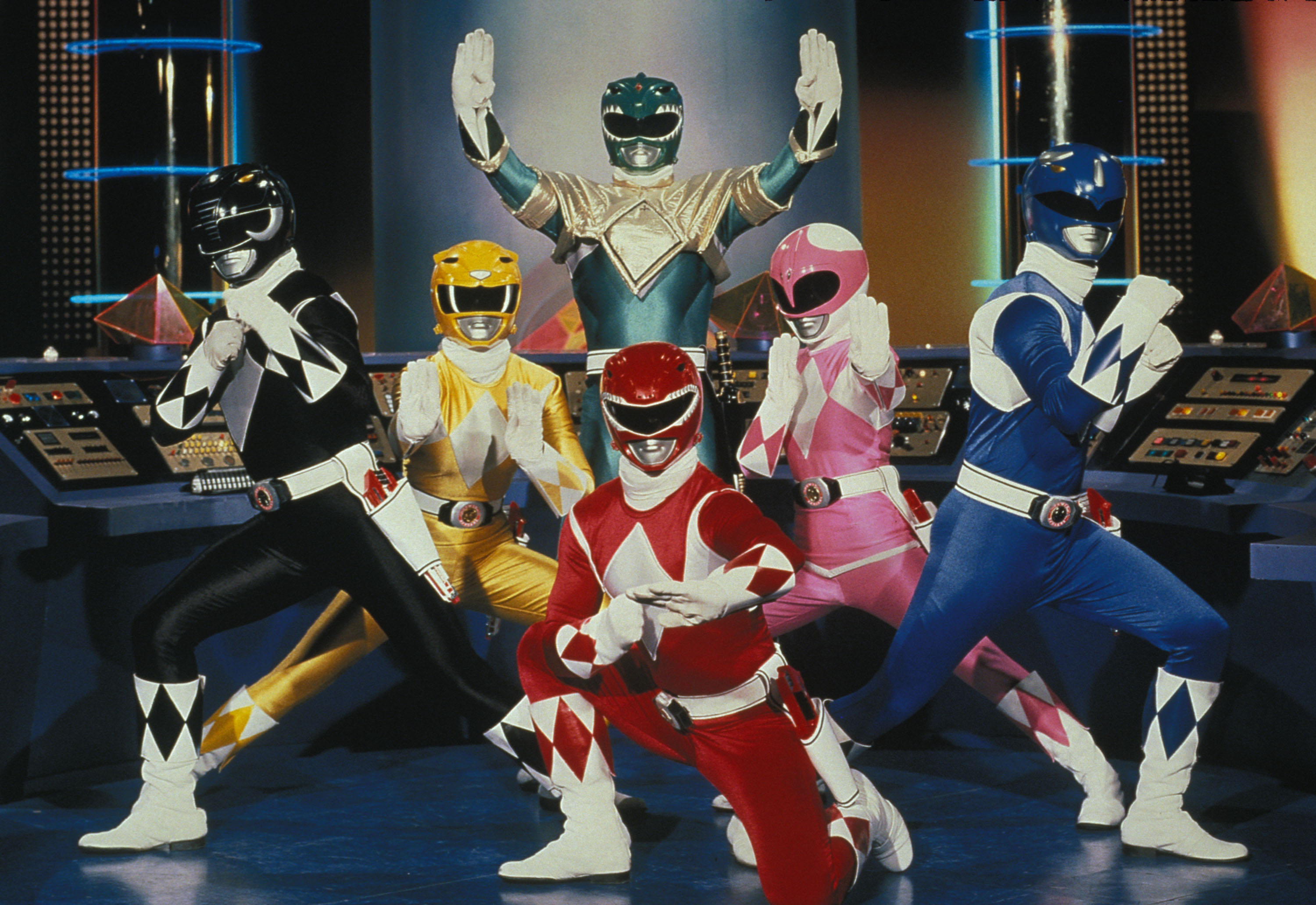 The Mighty Morphin Power Rangers are back! Lionsgate announced on Wednesday that it will partner with Saban Brands to revive the series with a live-action feature film, causing our inner ’90s kids to jump with joy.

But will yet another nostalgic reinvention bring in the record ticket sales producers are no doubt hoping for or leave Lionsgate wishing it had left those multicolored suits in the attic?

As with many things in Hollywood, it could all come down to casting — put the right actors in those Ranger costumes and fans will show up in droves. Here’s who we’d like to see cast in the titular roles. 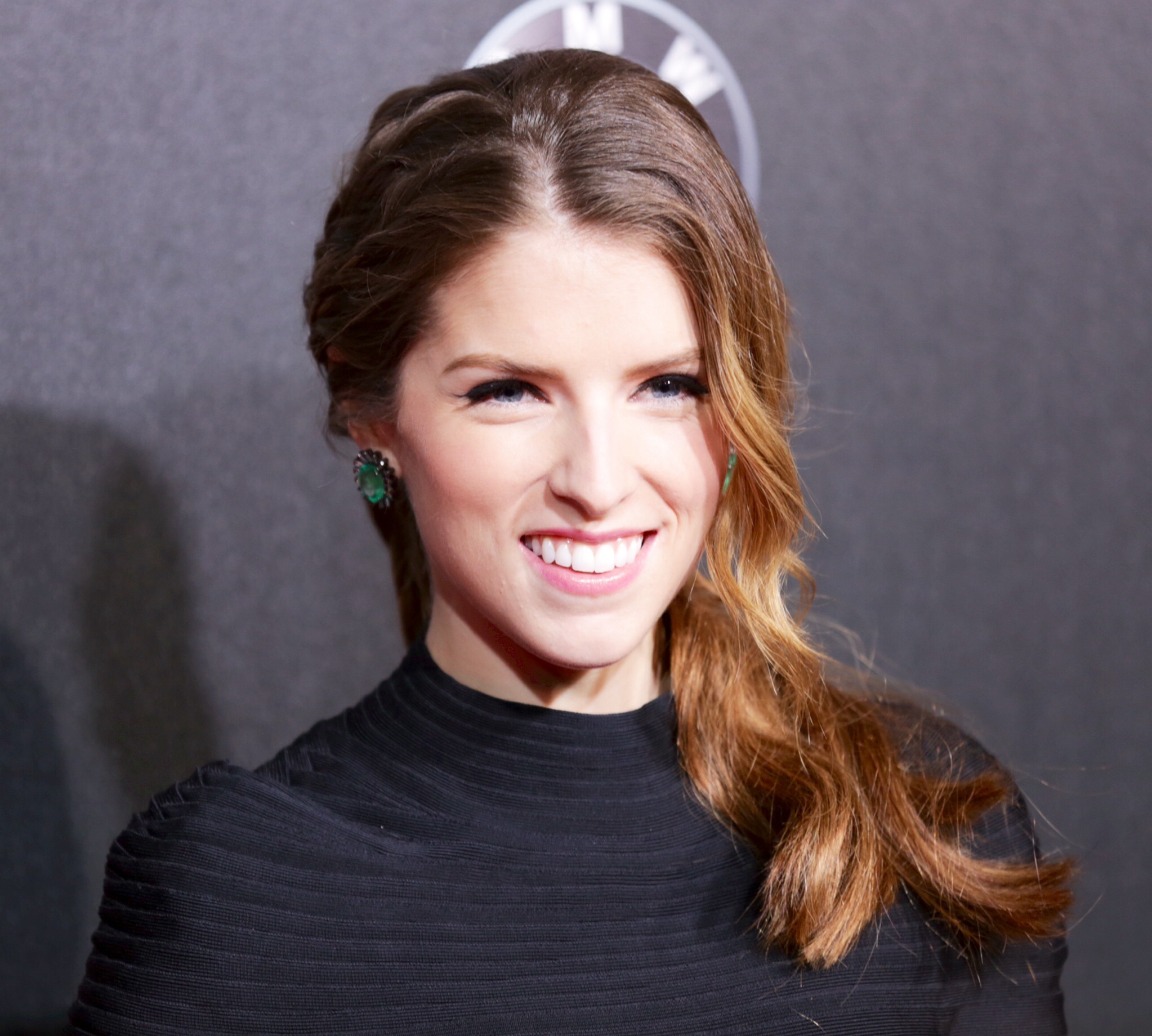 Anna Kendrick as the not-so-stereotypical valley girl Kimberly Hart. We think Kendrick would bring an undeniable sense of depth and sass to the role, and we can seriously imagine her kicking some Putty Patrol butt.

We think Canadian actress Ellen Wong (Scott Pilgrim vs. the World) would make an excellent Trini Kwan. Her notable performance as the Scott Pilgrim-obsessed Knives Chau proves she’s got the chops to stand her ground in an ensemble film along with an array of impressive fighting moves that left Pilgrim audiences wanting more. 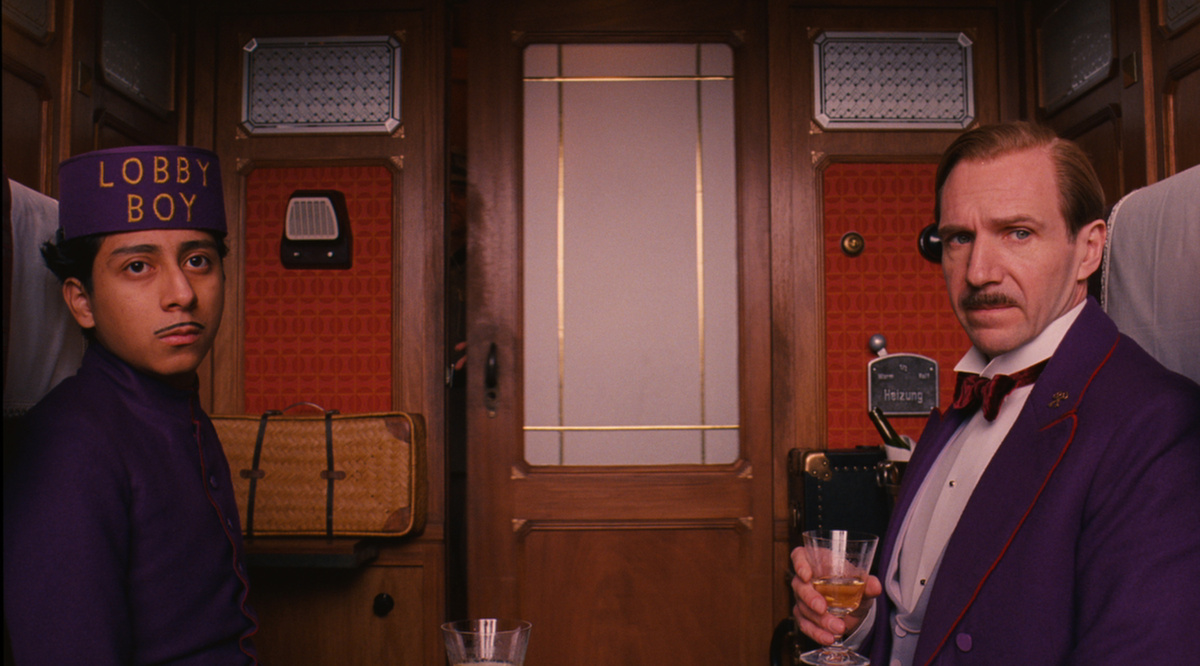 Tony Revolori — After a scene-stealing turn as the lobby boy, Zero, in Wes Anderson’s The Grand Budapest Hotel, we’d love to see Revolori chew some Power Ranger scenery as Billy Cranston, the gadget-making brainiac of the bunch. 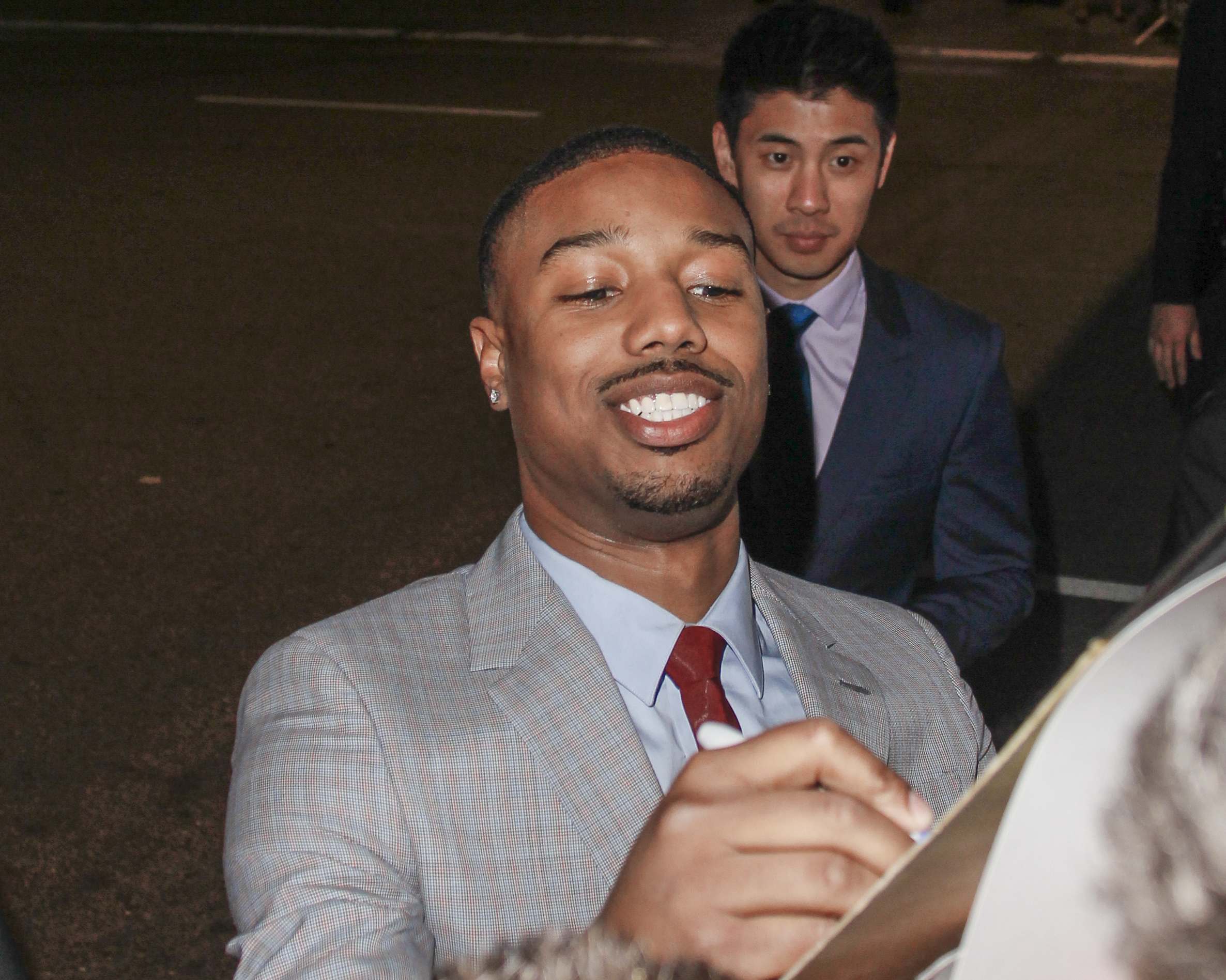 Michael B. Jordan — Now that we know the rising star hasn’t been cast in Star Wars: Episode VII, the actor seems to have plenty of time and talent on his hands. We’d love to see him put it to good use by stepping into Zack Taylor’s Ranger boots. 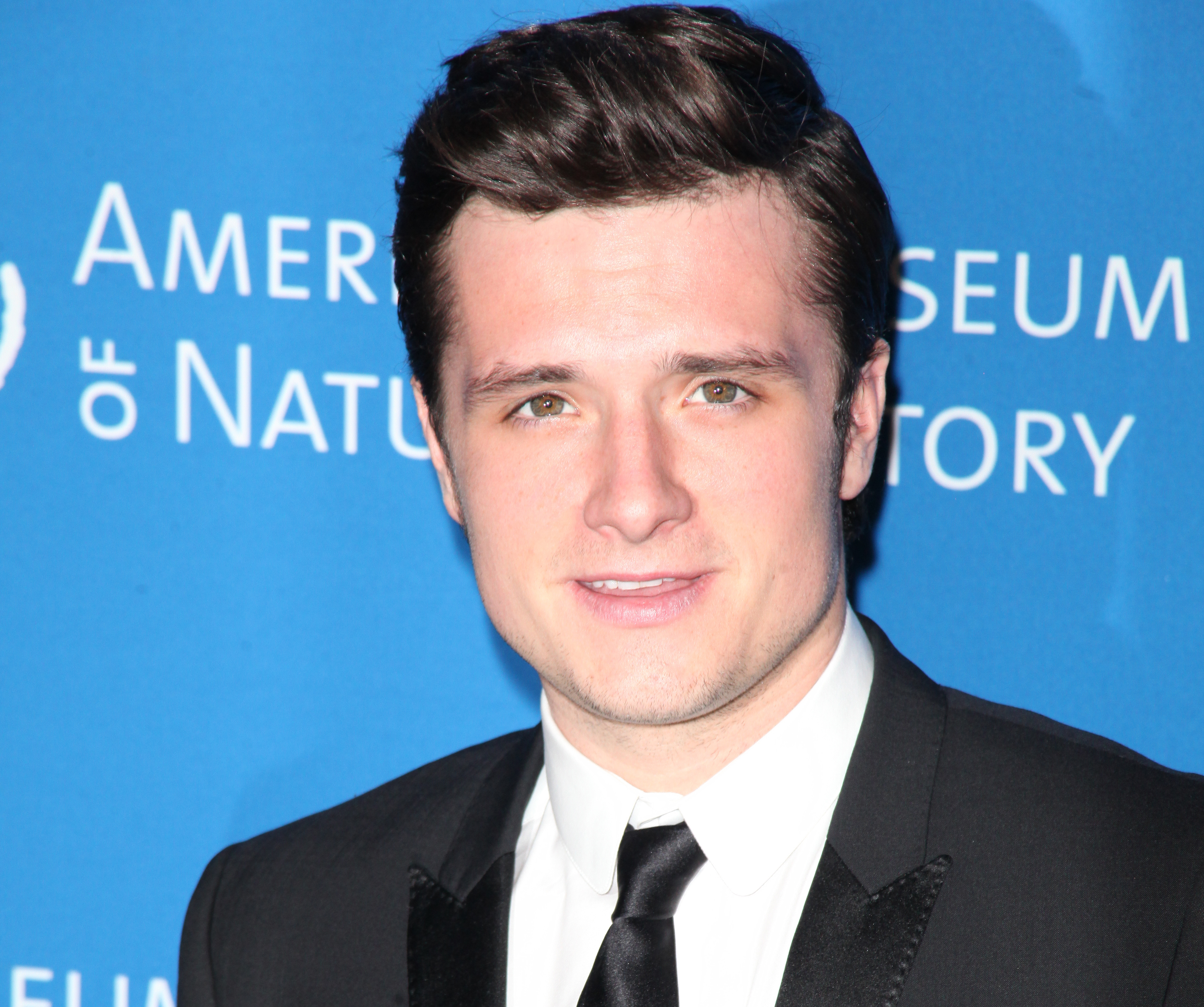 Josh Hutcherson — After playing the affable love interest to a myriad of strong-willed women in films like The Hunger Games, Journey 2: The Mysterious Island and Little Manhattan, we’d like to see this big-hearted actor own his good looks and lead the pack for a change as Ranger leader Jason Lee Scott.

World is shocked as Leonardo DiCaprio loses over Josh Hutcherson >> 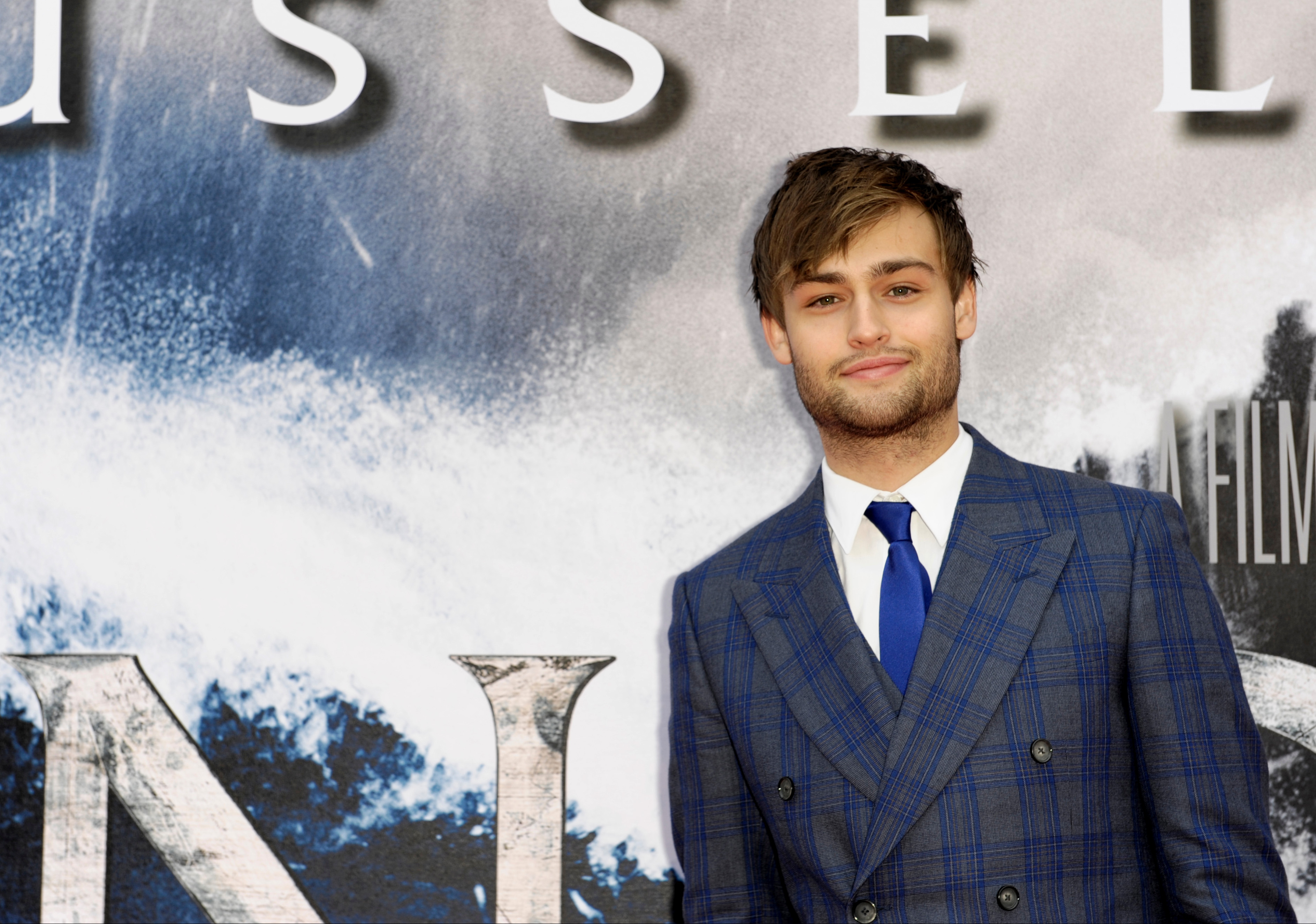 With his star on the rise, Noah and Jupiter Ascending actor Douglas Booth is primed to add a live-action blockbuster to his résumé. We think Booth would make an interesting choice as Tommy Oliver, the hunky transfer student with mad martial arts skills. Originally under the spell of the evil Rita Repulsa, Booth’s brooding stare would provide just enough intrigue to help him play up the bad boy angle that attracts Pink Ranger Kimberly Hart.

Nicolas Cage — Ridiculous. Awesome. All Cage, all the time. Can’t you just imagine Cage’s giant head and unmistakable voice booming at you from the mysterious great beyond as his trusty assistant, Alpha 5, putters around below? Cage the Sage… it practically writes its own press release.

The Power Rangers of our youth utilized imported stock footage from the original Japanese show featuring actress Machiko Soga, leaving an indelible mark on our childhood imaginations. In homage to that awesome ’90’s cheese, why not utilize the same stock footage and introduce the woman whose face haunted our Power Ranger dreams to a whole new generation. (But we also think Nicki Minaj could do in a pinch.)

The Blue Ranger was given the moniker Billy Cranston in honor of the Breaking Bad actor who did voice work for several monsters early on in the series. How excellent would it be for Cranston to come full circle and put in a live-action appearance as one of the film’s monsters. Oh yeah, we’d buy a ticket.

Who’s in your dream cast? Tell us in the comments below!