Lindsay Price and Curtis Stone are expecting baby No. 2, and the glowing mama is already showing. 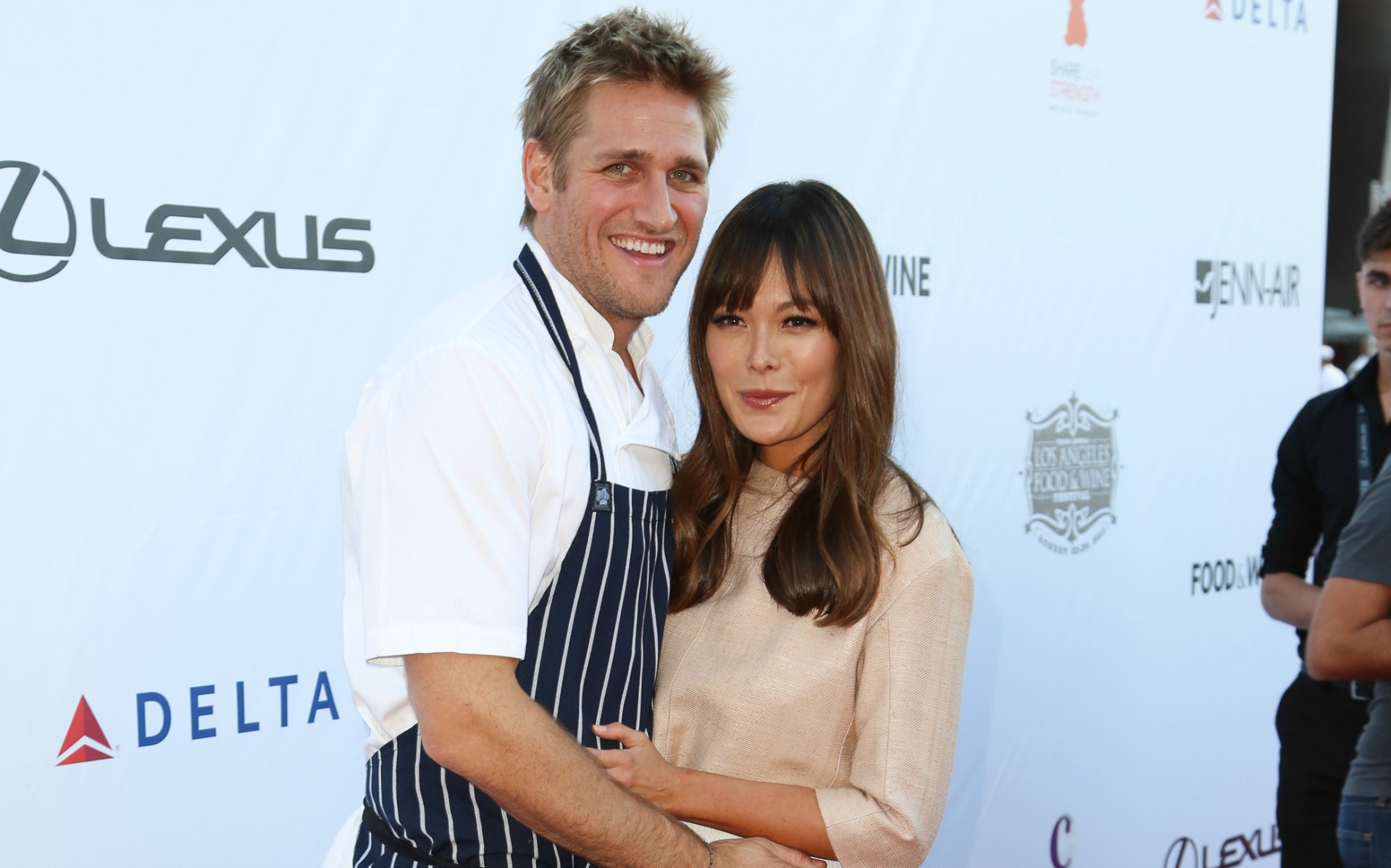 Super cute celebrity couple Lindsay Price and Curtis Stone are pregnant, according to E! News. The Hawaii Five-0 actress was spotted bumpin’ around Studio City, California today, and is already beginning to show.

Rumors swirl that Kate Middleton is pregnant again, but why? >>

This will be the second child for Price and Stone, who welcomed son Hudson in November of 2011. The couple first went public with their relationship in 2009, and were married in Spain last June. “We couldn’t be more thrilled about starting a family together… We are over the moon,” Stone told People when they announced their first pregnancy. The duo also reportedly knew the sex of their new addition last time around, but decided to keep it a secret until the baby was born.

One thing is for sure, the new babe will certainly be well fed. As host and judge of Top Chef Masters, Stone is qualified and willing to cook up healthful meals. “You don’t have to be super knowledgeable, you just have to eat primarily what comes out of the ground,” Stone said while giving SheKnows exclusive cooking tips. “You should be eating what mother nature supplies us with.”

Judging by Chef Stone’s tweet, a new baby isn’t the only thing the family will be giving birth to this year. He’s working on a new cookbook, and currently deciding what recipes to include.

Something must be in the Hollywood water, because the couple are in good baby company. Although she has yet to announce a pregnancy, P!nk is reportedly expecting her second child with husband, motocross legend Carey Hart. The couple are already parents to two-and-a-half-year-old Willow and have previously stated they would like to have more kids.

Tila Tequila also recently shocked the world when she announced that she has made some changes for the better, and is currently expecting her first child. “Surprise!! I’m 10 weeks pregnant!” the former reality star wrote on her Facebook page. She also announced her new-found happiness in sober living.

Congrats and best wishes to Price and all the expecting mamas!