Mekhi Phifer claims he can’t get on top of his debt and filed for bankruptcy last month. 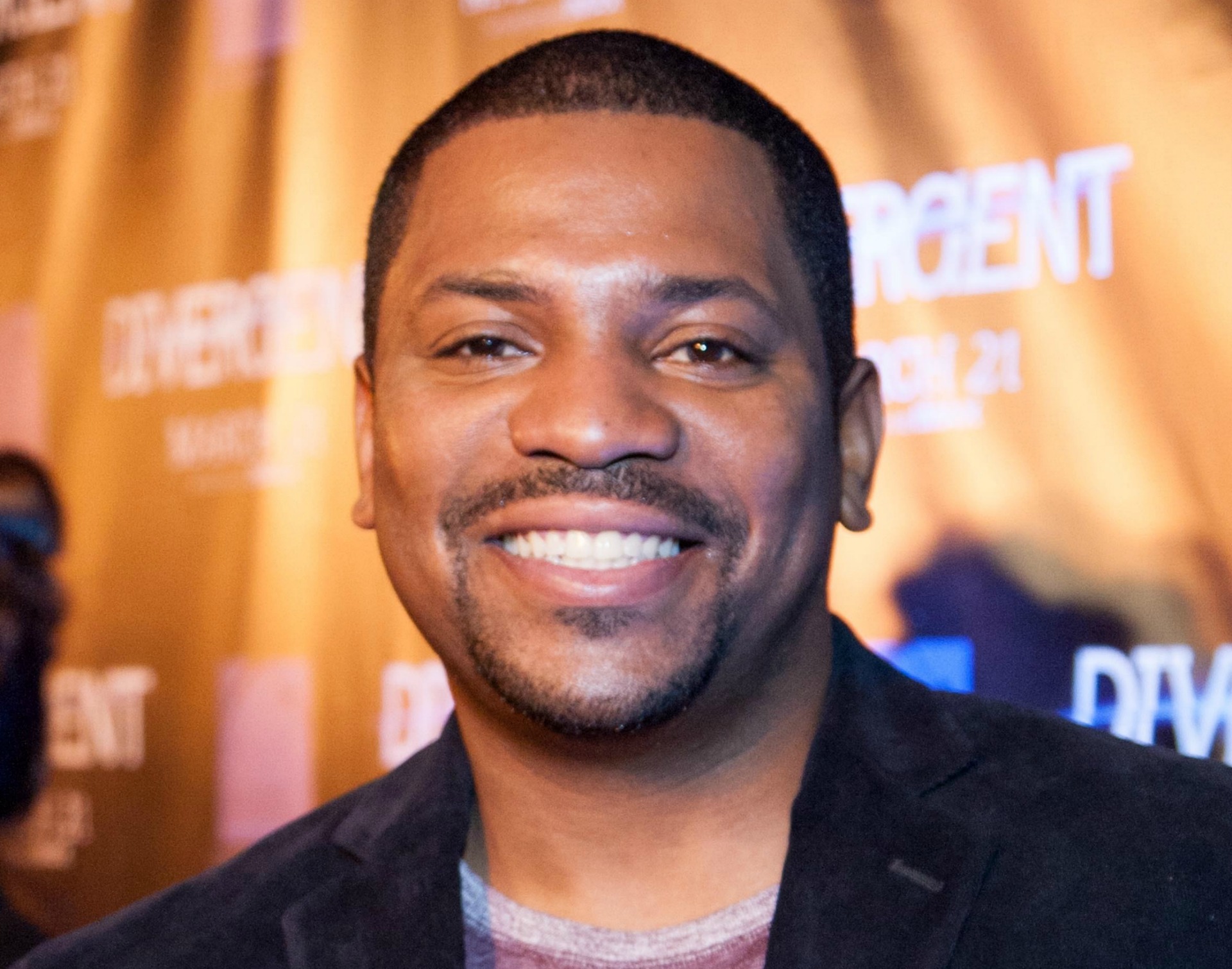 Looks like starring in a blockbuster movie can’t even keep you out of the red these days.

Divergent actor Mekhi Phifer is broke and filed for bankruptcy last month, claiming his assets are just $67,000, says TMZ. The actor also says his debts have racked up to $1.3 million and his monthly bills tally up to $11,600.

According to legal documents, Phifer’s monthly income is $7,500. Despite Phifer’s ability to be a consistently working Hollywood staple, his cash flow just doesn’t compare to the money he owes, which includes $1.2 million in back taxes, $50,000 in lawyers’ fees, and $4,500 in back child support.

Phifer is not the only celeb that’s had an embarrassing financial snafu go public. Documents leaked in February of this year that showed superstar Rihanna was on the brink of bankruptcy in 2009. RiRi allegedly claimed that she started that year with 11 million dollars and was down to two million by the end of the year, due to incompetent accountants on her staff. Former TLC lead singer, T-Boz, has filed for bankruptcy three times: once in 1995 and twice in 2011. The filing in 1995 was at the height of TLC’s success.

Toni Braxton also filed for insolvency in both 1998 and 2010, and lost the rights to 27 of her commercially successful and critically acclaimed songs. She finally settled her bankruptcy debts in July of 2013.

Other bankrupt stars include: Teri Polo, Mel Gibson’s ex Oksana Grigorieva, Drake Bell, and Kelly Rutherford. The list goes on and on.

Considering the actor has had large parts on both Divergent and popular show House of Lies, Phifer’s assets listed in legal documents seem a bit measly. Assets include: a leather bed, an older model Segway valued at $1,500, a shotgun, and two 9mm pistols.