Neil Patrick Harris has had a wild career, and is now showing a very intimate side of himself in the new Rolling Stone. 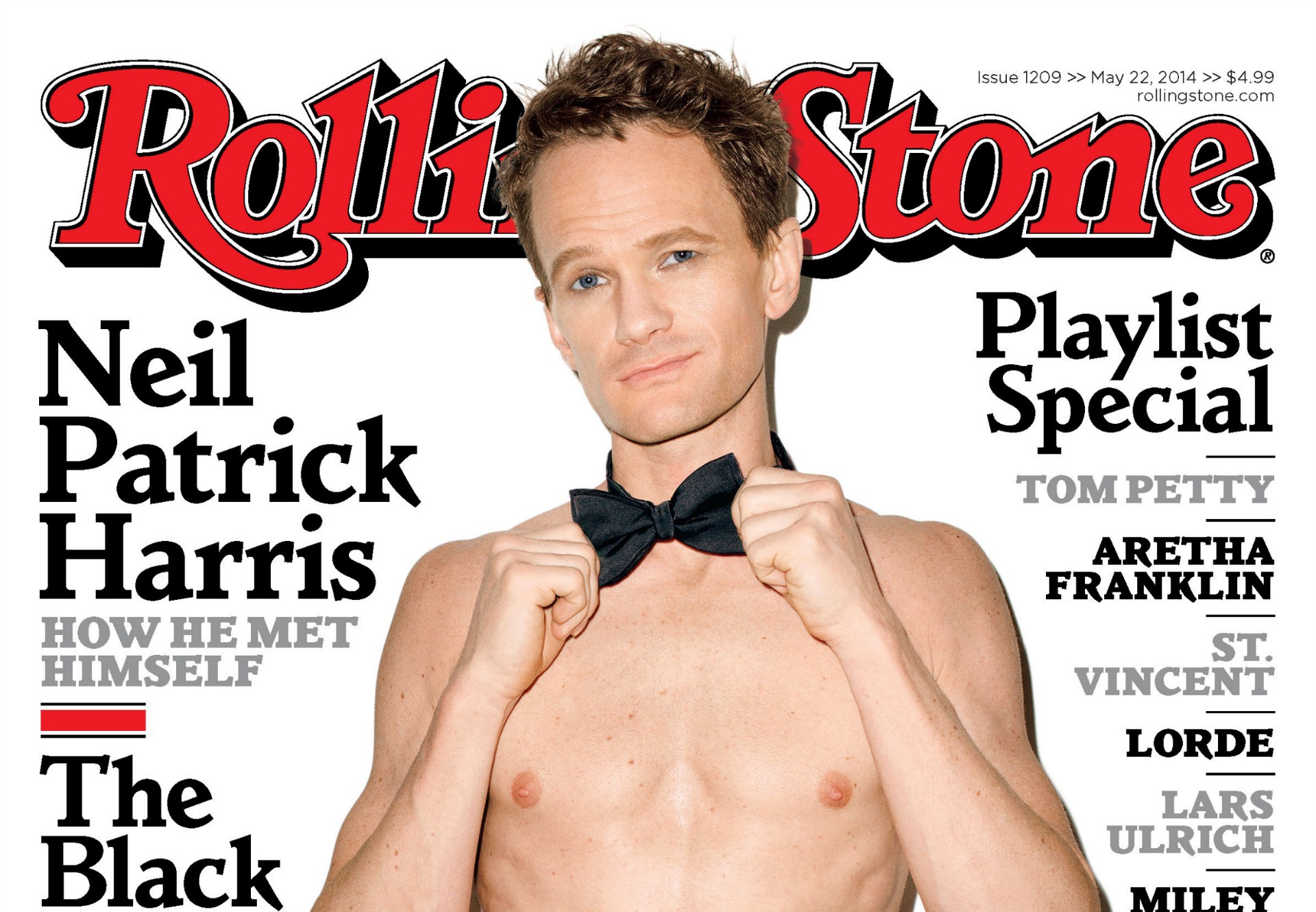 It looks like it will be another mostly-naked cover for Rolling Stone this month — but this time it’s Neil Patrick Harris. The former How I Met Your Mother star appears on the May issue of the magazine in nothing but a bow tie and carefully placed top hat.

Harris is no stranger to shock and awe, especially lately. The actor is currently starring in Hedwig and the Angry Inch on Broadway, a role that has him in makeup and high heels on a nightly basis. So for the Rolling Stone cover, being half-naked may not seem that risqué.

Harris’s fiancé David Burtka told the magazine that the star lost weight for his new Broadway role, and it gave him a six-pack, but also a strict diet. 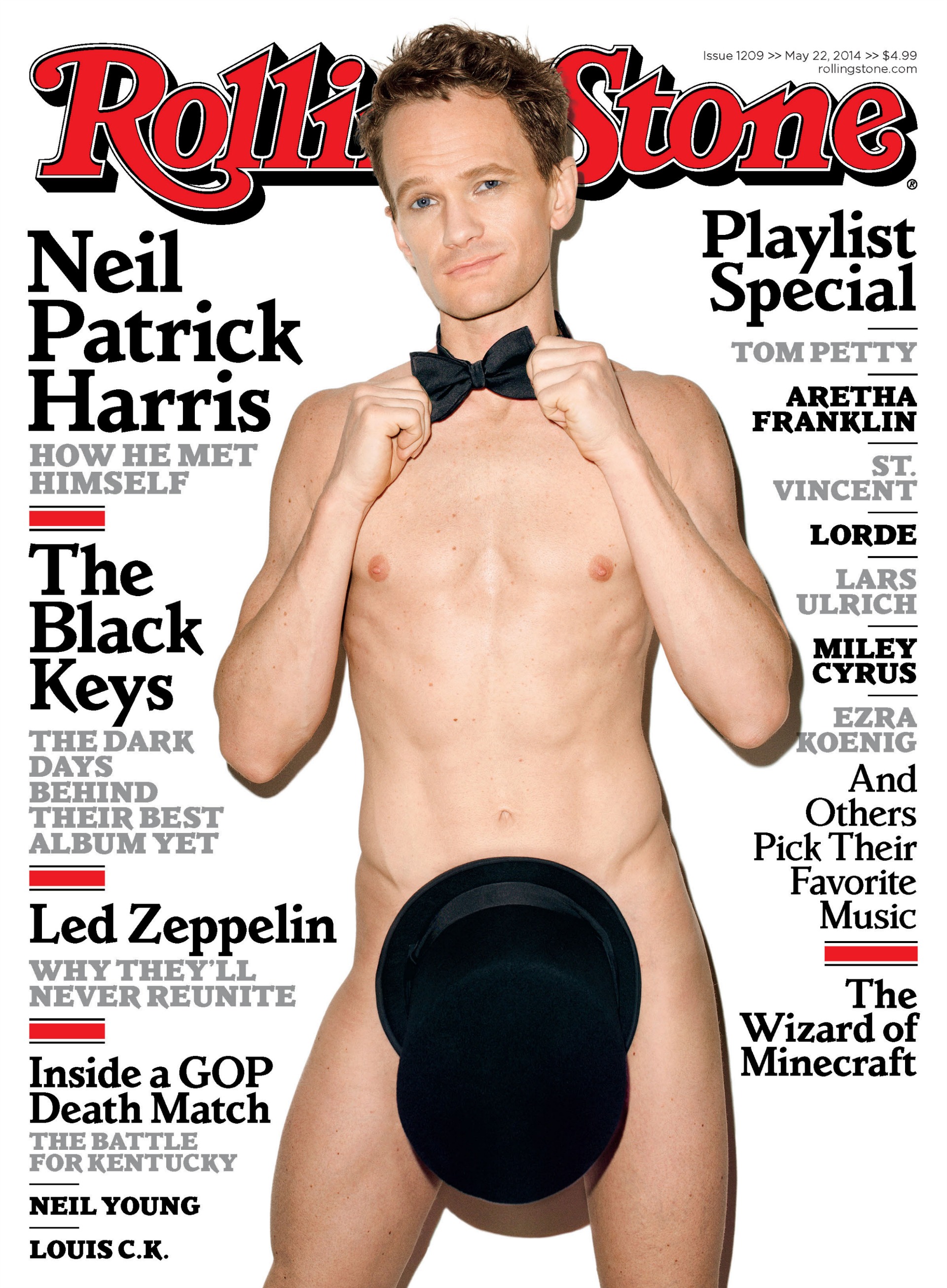 “He’s so skinny, and I think that really gives him power,” Burtka said. “His body is crazy right now.”

Harris’s semi-nude cover comes only a month after Julia Louis-Dreyfus posed for Rolling Stone last month, with only a copy of the Declaration of Independence written on her back.

Although he played the ultimate womanizer on How I Met Your Mother, Harris announced he is gay back in 2006. But his future husband said he doesn’t have much in common with Hedwig.

“I didn’t think he could pull off the femininity of [the role],” Burtka explained. “This is such a stretch for him. In his day-to-day life, he’s not a very feminine guy.”

Barney’s best quotes from How I Met Your Mother >>

Harris said the role has freed him of a lot of concerns he has had since playing Doogie Howser, M.D., a role he started when he was only 16. He explained, “I have always been highly aware of how I was presenting myself. Which, now that I’m playing overtly feminine and loving it, is kind of a stupid concern”.

See Harris in all his (mostly) naked glory when his Rolling Stone edition hits newsstands on Friday, May 9.