Nobody wants to touch her. Farrah Abraham is reportedly off the MTV show that made her famous. 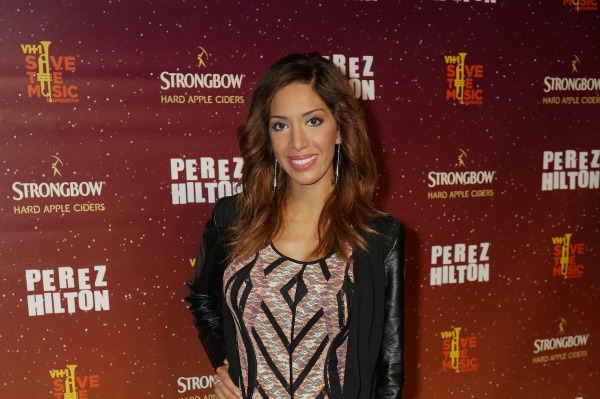 According to RadarOnline, her costars Catelynn Lowell, Amber Portwood and Maci Bookout were only willing to negotiate a new contract if the cable network left Abraham off the show.

An insider shared with Us Weekly, “They feel she set a bad example and doesn’t represent the network well.”

Another issue was the young moms’ children, because they are growing up quickly and are very impressionable.

The source continued, “They don’t want their kids on a show where someone’s talking about sex toys.”

None of this seems to bother Abraham, who told the site, “Personally, I’m blowin‘ them away. I felt compassionate about getting the negativity out of my own life. And something about being a mother to my daughter helped me make further progress to make my own life and not taking in the negativity of others who do not know me.”

For MTV, it seems like it’s an easy good riddance.