We communicate in 140 characters or less, so why do most people bypass the genius that is the short story collection? 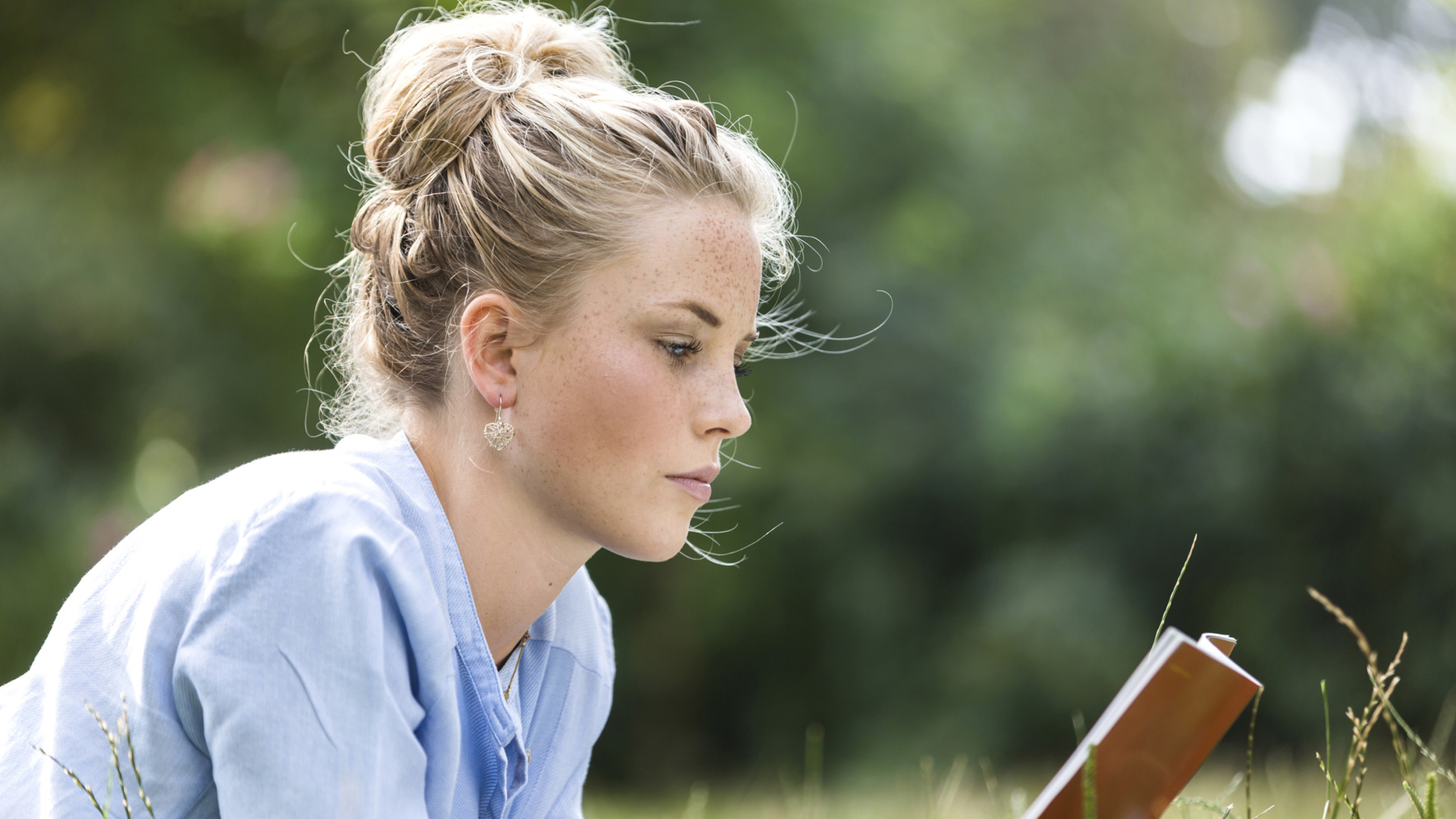 Stephen King says short stories are endangered. They are a lost art — or a dying one, at least. In a way, he’s right. Authors aren’t necessarily raking in the dough via short form. However, there are so many great collections out there, and people ignore them. Why?

In our caffeinated culture, we love things now, now, fast, faster! Short stories are the perfect medium for this world of rush. Pick up a collection, read one story and voilà! You’ve got your beginning, middle and end in 20 minutes.

Things You Should Know by A.M. Homes 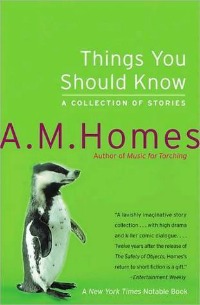 A.M. Homes writes with the brutality of a warm shot of whiskey on a summer day. She leaves you blistering, thirsty. She mixes sexuality with comedy with downright tragedy. In Remedy, you can never go home again because a wacko wellness guru is in your childhood bedroom. In Chinese Lesson, Geordie watches his senile mother-in-law via electronic chip. You’ll leave this collection wavering and walking into walls.

Marital cheating and scandal in books: Sending the wrong message? >> 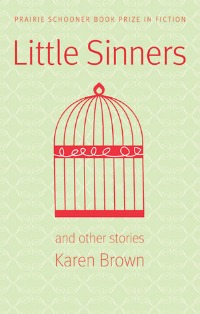 Karen Brown’s fiction is award-winning, including this collection that won the Prairie Schooner Book Prize. She loves to haunt the suburban landscape. Her characters grapple with surviving the day-to-day — and some of them don’t make it. There’s also sensuality here. Her words are alive and tactile. You feel what she’s describing, what she’s saying. She’s brilliant, and her stories erupt from the page like a flashlight beam into your living room. 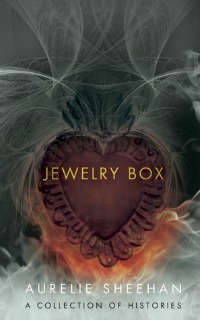 Aurelie Sheehan is a novelist and professor. Her short collection of essays meld fiction with nonfiction. Some of her stories are a paragraph, others several pages long. There’s something about her honesty. She holds nothing back and is not afraid to point the finger at herself, The Author. She paints characters in detailed, merciless light. Her stories feel real, even the ones made of mere whimsy. She’s the kind of author you want to quote, and I do: “You are always just a little higher than your failure.” 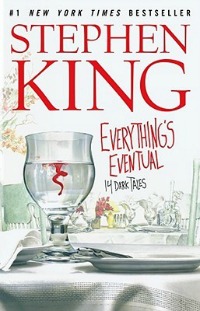 No competition, this is the best collection of horror stories ever written. I’m a fan of Stephen King, sort of. I don’t think he can finish novels very well. Somehow, he can finish short stories. There’s the one about the man by the river with fire in his eyes. The one about the hotel room that won’t let you go. The one about the painting that follows you home and kills you. Don’t read this alone, in the dark, or before bed. I’m not responsible for things that might creep out of the closet to find you. 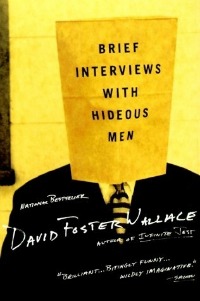 Tragically, David Foster Wallace didn’t live to hear his acclaim. He killed himself, which might tell you that his short stories aren’t, like, cheerful. In this collection, DFW undertakes fake interviews with men and discusses their “relationships” with women. (I don’t use those quotations lightly.) Some moments are funny; others are slightly horrifying. All right, his stories are kind of sick and twisted, but so is great fiction. Get over it. 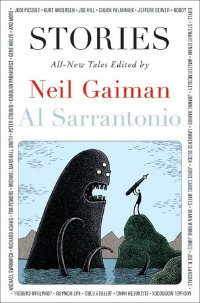 If you know Neil Gaiman, you know this short story collection is anything but mainstream — but it does feature mainstream authors like Joyce Carol Oates, Jodi Picoult and Chuck Palahniuk. The authors in this collection let their freak flags fly high! You’ve got devils, monsters, weird psychologists and even an oddball fisherman. This collection will catch you… on a hook… like bait. If Gaiman can’t ignite your passion for short stories, I give up; no one can.

4 Ways to nurture a love of reading at any age
Spritz will make you a speed-reader, but is it really worth it?
How to get the most from reading a relationship book

6 hrs ago
by Araceli Cruz