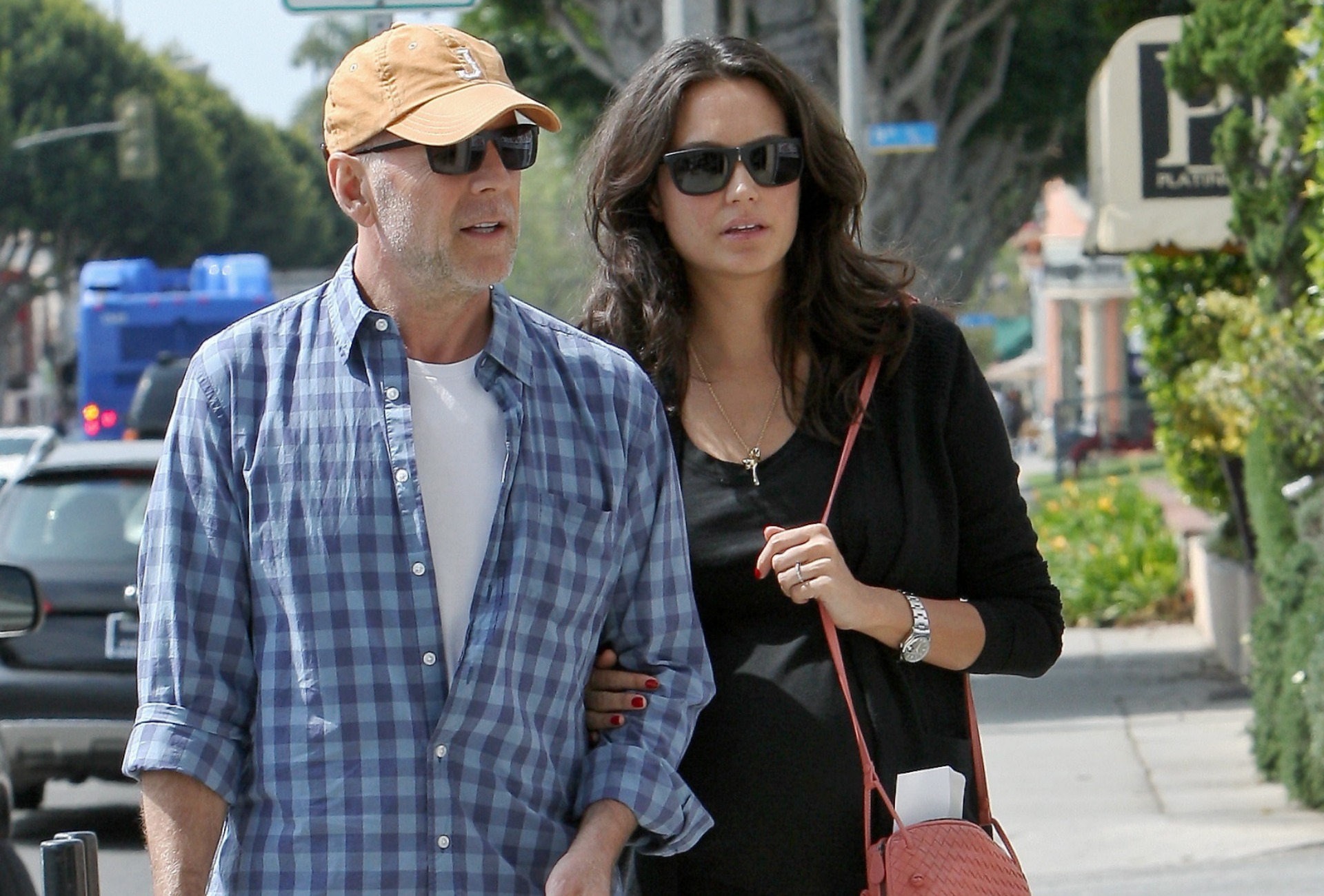 After Emma Heming gave birth to her second daughter with Bruce Willis, the actor became a father for the fifth time.

The couple’s second child together, Evelyn Penn, was born on Monday, Us Weekly revealed, weighing in at a healthy 8 pounds 10 ounces. Both mom and baby are doing wonderful. The new addition to the family joins older sister Mabel, who is 2 years old.

Bruce Willis is feeding the firefighters of Idaho wildfire >>

Willis and Heming got married in 2009 sometime after the actor famously divorced ex-wife Demi Moore. The Die Hard star and 51-year-old Moore have three daughters together: Rumer, 25, Scout, 22, and Tallulah, 20.

Having raised three grown daughters, Willis claimed in 2012 that it helped him get ready to raise another baby when his first daughter with Heming arrived. The 59-year-old actor is apparently a very attentive dad to Mabel, Us Weekly reported, and he’s ready to continue his fatherly duties with Evelyn as well.

In an interview with Esquire magazine, Willis said that listening was a big part of being a good dad. “Sometimes I have to resist the urge to speak,” he said.

“But it’s more about being a father. I’d rather hear what they have to say,” Willis continued. “You learn more by listening. [It] is just a matter of not equating drama with actions that will help them.”

Despite being divorced from Moore, Willis continues to be involved in his older daughter’s lives as much as he can. “I require very little. Friends come over, the kids come over when they can. We eat dinner. And I’m happy to play along with their momentum. I save it for them,” Willis added.

Meanwhile, Willis’ former wife’s ex, Ashton Kutcher, is expecting a baby of his own as his fiancée Mila Kunis is pregnant with their first child together.