Kim Kardashian has heard all the rumors about her wedding to Kanye West — and now she sets the record straight herself. 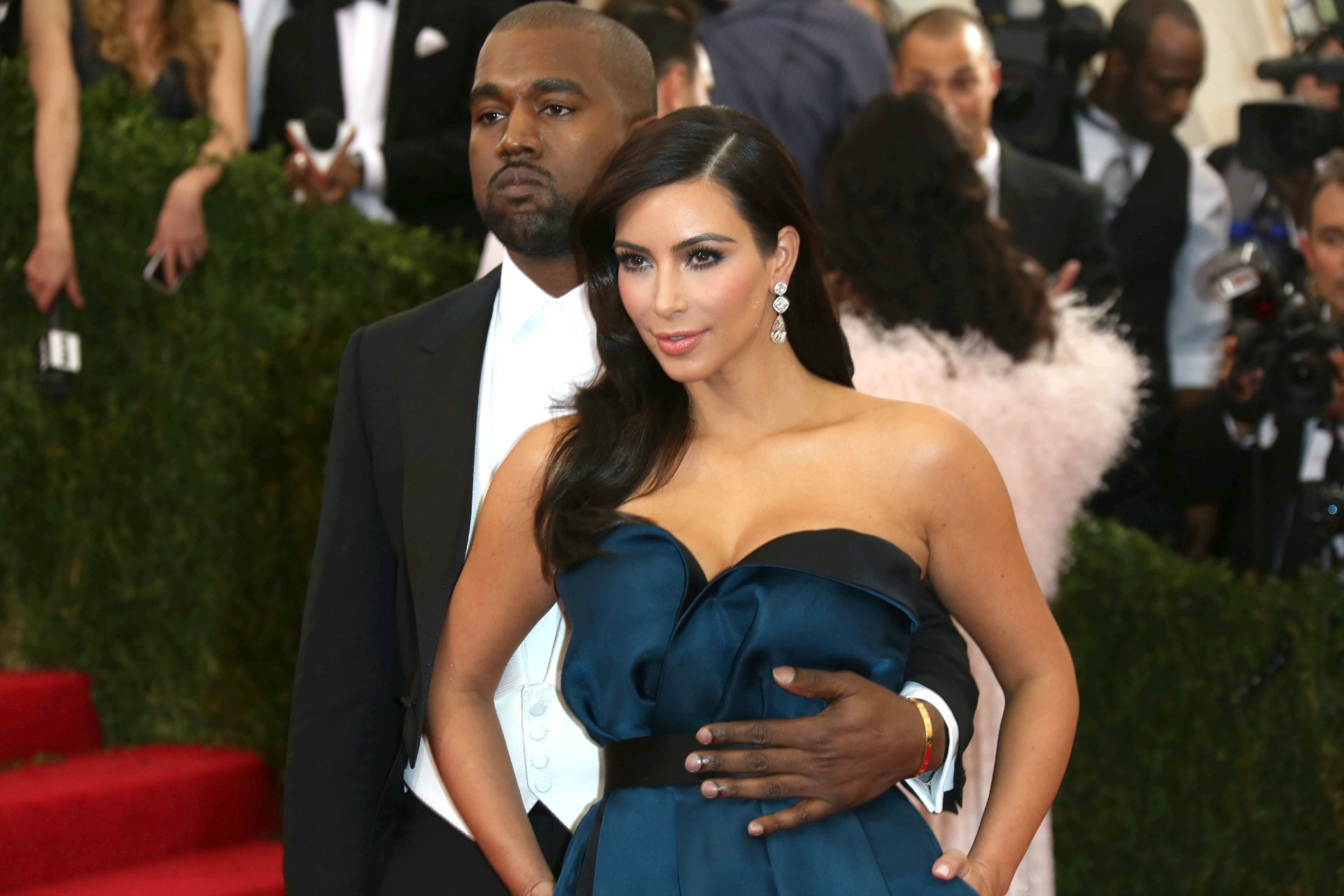 Are Kim Kardashian and Kanye West married already or not? Are Jay Z and Beyoncé attending the nuptials or snubbing the couple? Is Victoria Beckham or Lanvin designing her wedding gown? So many rumors surround the Kimye wedding, but the reality star is not setting the record straight on the biggest of them.

In a string of tweets posted Wednesday, Kardashian detailed some of the stories that seem to bother her the most and told fans the real deal.

Our money is actually on Lanvin as the wedding dress designer, as it has been a favorite of Kardashian in recent months. She wore an ivory Lanvin ball gown on the cover of Vogue with West, and a midnight-blue Lanvin gown to the Met Ball earlier this week.

33 mins ago
by Caroline Greelish

60 mins ago
by Louisa Ballhaus