Love all those powerful fictional females on television, but feel like you relate to one in particular? Test that theory. 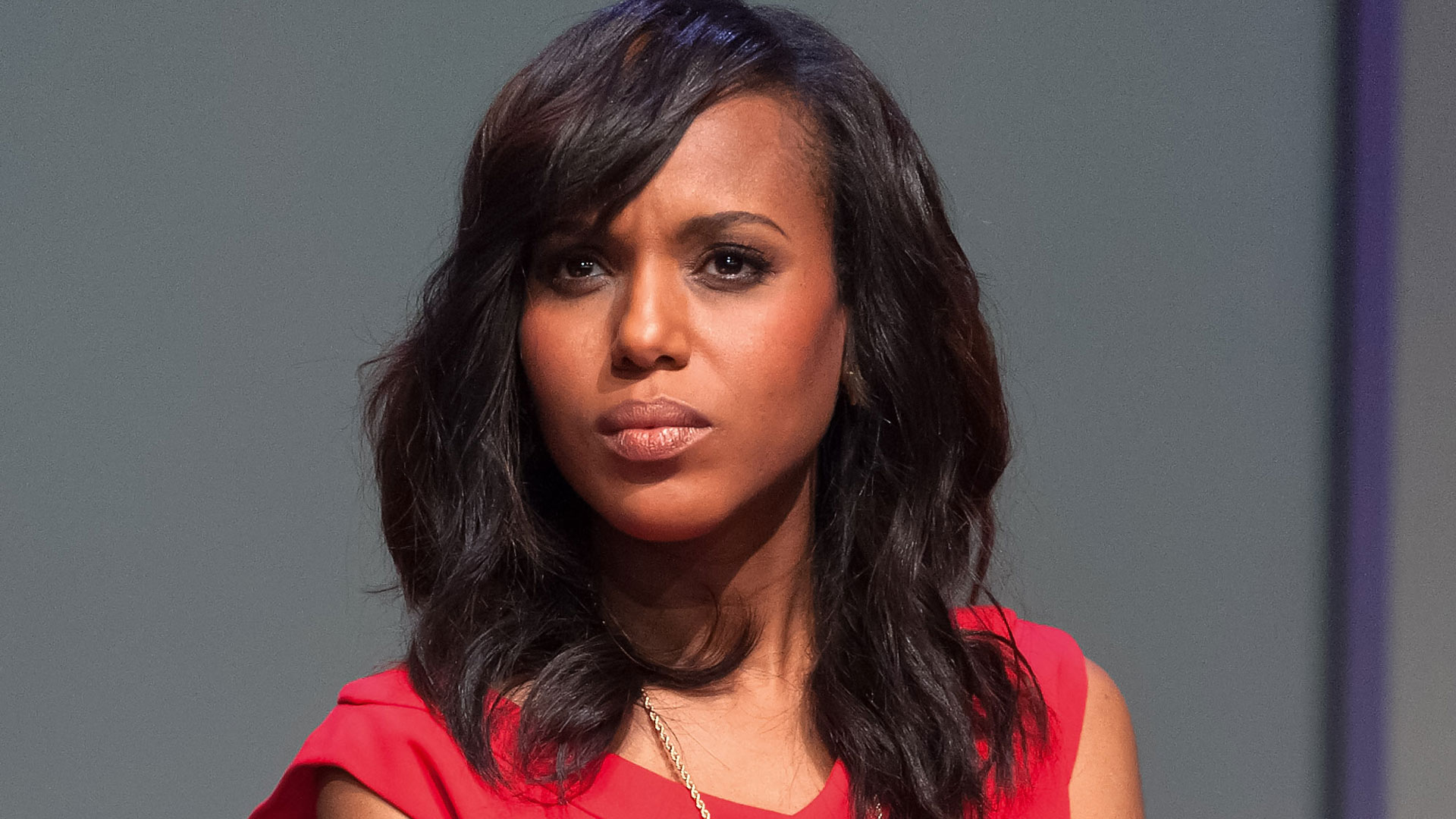 Dying to know which driven and (relatively) powerful leading lady you’re most like? Take our quiz and keep track of your answers to find out at the end.

1) There’s a challenge on the horizon and a big idea is needed to conquer it. You…

2) About the people above you…

4) It’s time to decompress. What are you eating while trying to relax?

6) What are you shopping for?

7) How determined are you?

8) What about your beliefs system?

10) Is there a TV career man whose job you’d like to try your hand at?