It’s a boy! Kristin Cavallari has given birth to her and husband Jay Cutlers’ second son, and he has an awesome name. 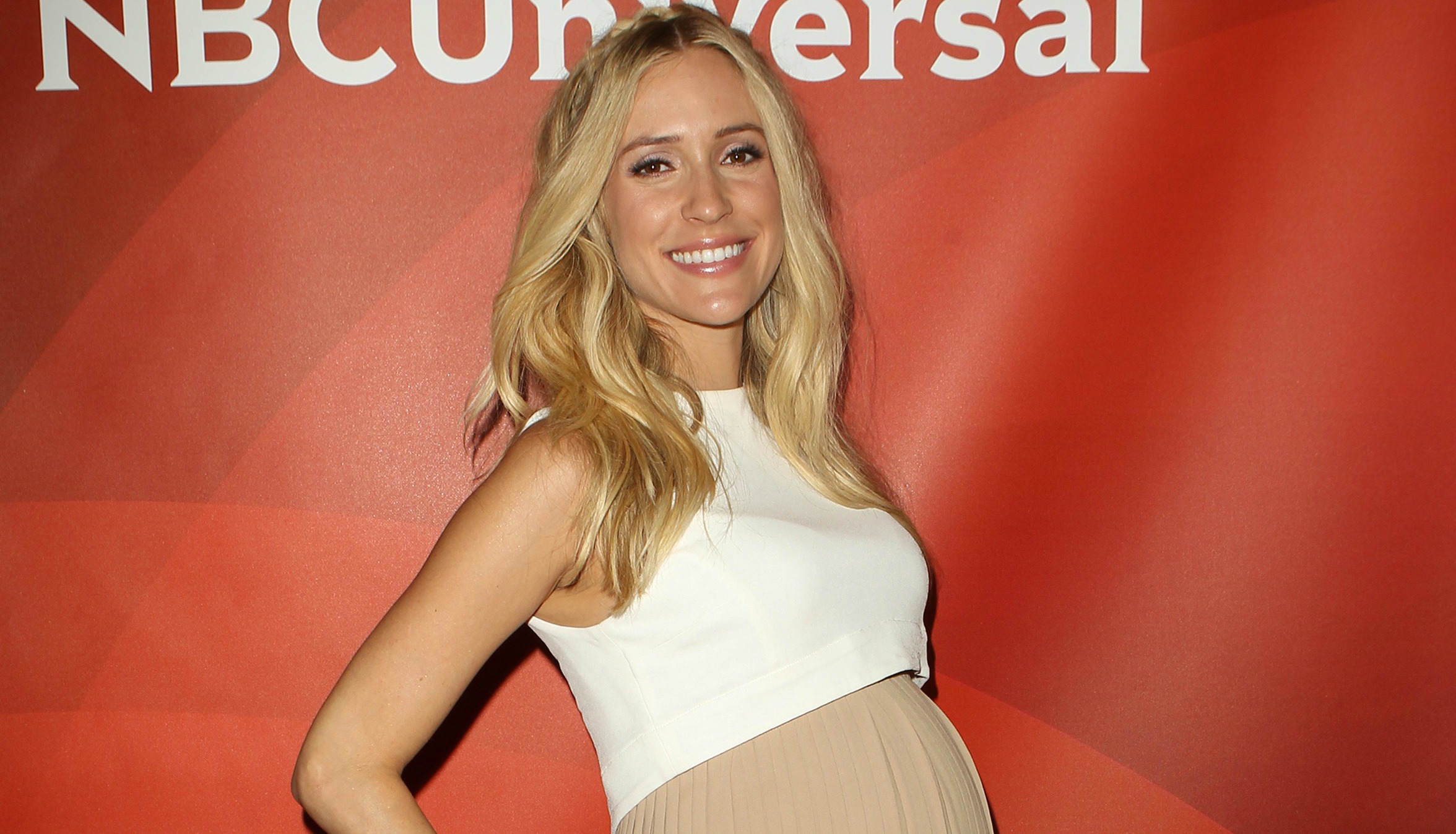 The wait is over — Kristin Cavallari has given birth, and it’s another baby boy for her and husband Jay Cutler.

Big congratulations are in order for the happy couple, who welcomed their new bundle of joy into the world on Wednesday. The former The Hills star was excited to share her wonderful news with fans via Instagram.

The couple announced that they would be expecting their second child just before Halloween last year, and before the blond beauty knew the sex of her baby, she revealed to E! News that having another boy would be fun.

“I honestly don’t care — I mean, there’s great things about both. Another boy would be fun. Cam would have a little buddy and then I’d be the woman of the house… but of course I want a little girl, so I don’t know,” she said.

Little Jaxon’s older brother Camden will turn 2 in August, and we’re sure the two playmates will get up to plenty of mischief together in the coming years.

Cavallari also previously revealed that in the first trimester of her pregnancy she had a serious sweet tooth.

“I’ve been kind of being a little lazy and eating a lot more sugar than I typically do. I’ve just been really tired, but I’d take that any day over having morning sickness,” the former reality TV star told Us Weekly at the time.

Well, the cravings are over and Cavallari is looking as beautiful as ever. Congratulations to the happy family on their new addition.