Jennifer Arnold and Bill Klein of The Little Couple reality show have renewed their vows in a beach ceremony six years after they first tied the knot. 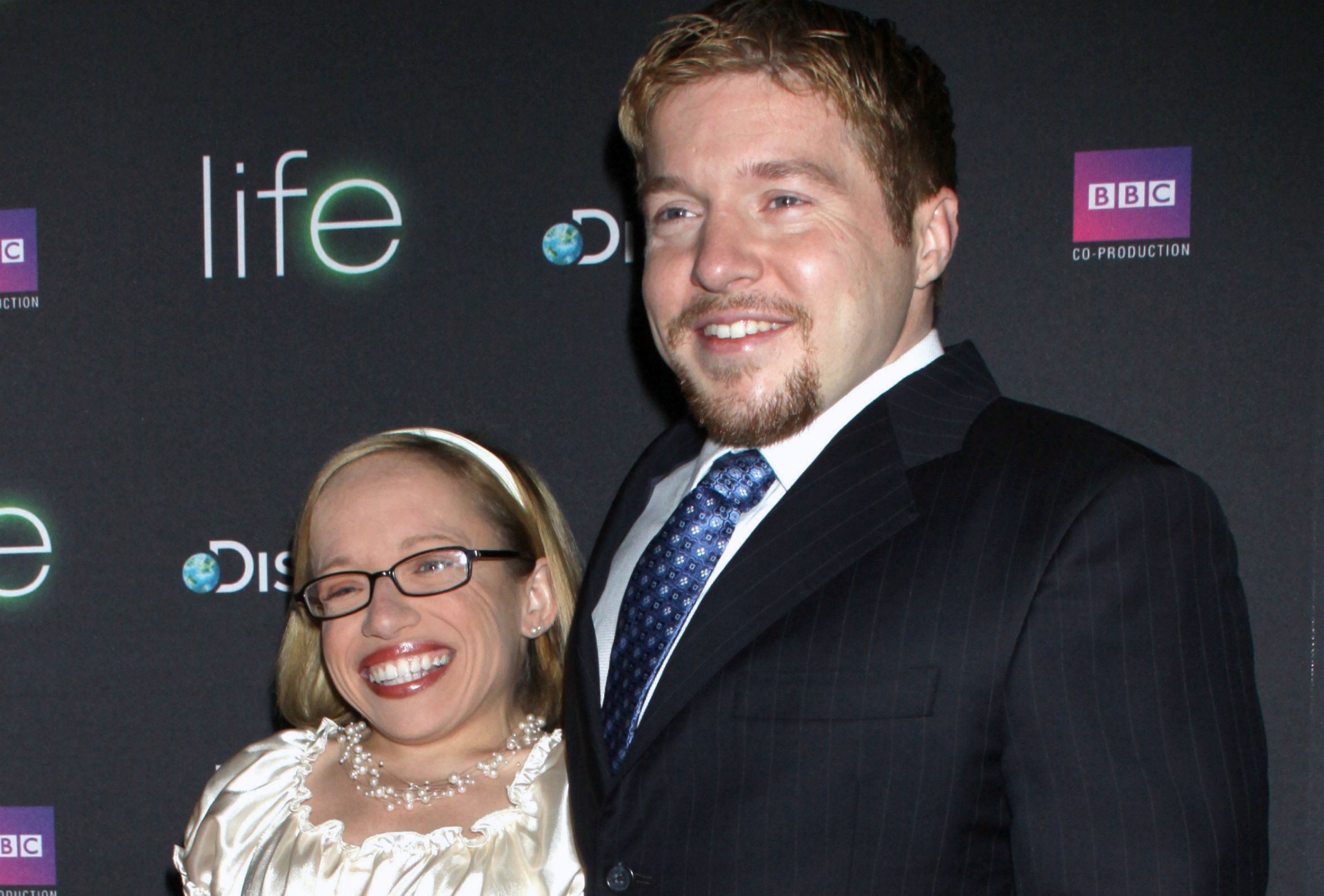 The Little Couple‘s Jennifer Arnold and Bill Klein said “I do” once again upon renewing their vows in a second wedding ceremony.

As a surprise to his bride, Klein organized a beach wedding for Arnold in Galveston, Texas, inviting 50 family members and friends to attend the marriage renewal ceremony on Sunday, April 27. “It turned out great,” Klein told The Hollywood Gossip.

The Little Couple’s Jen Arnold opens up about her cancer >>

“She was so surprised,” Klein added. “It has been a crazy year, good and bad, and we came out unscathed. I really wanted to make it happen and do something special for Jen.”

After being diagnosed with a rare form of cancer last year, Arnold had to undergo tough chemotherapy treatments while still caring for her family and trying to stay positive. At the same time, the TLC reality mom, 39, and Klein were in the process of adopting their 2-year-old daughter from India, so the stress in the family was overwhelming.

But they got through it, and Arnold is now in remission. Meanwhile, the newest addition to the family, Zoey, is already settled in as the younger sister of the couple’s older son, Will, 4.

Klein really took his wife by surprise with the marriage renewal ceremony. She was not expecting it at all, but she said the whole event was magical. “It was wonderful… more beautiful than I could believe. Being on the beach and having the kids there, it was definitely different this time around.”

Proposing to Arnold on one knee, Klein began his plan to remarry his sweetheart all over again. He then shocked his doctor wife the next day with the ceremony he’d put together all on his own. However, she apparently did a little surprising of her own as well.

“Even though she found out about it last minute, she came up with better vows than I wrote,” Klein admitted.

Of course, the marriage renewal ceremony will be featured in its entirety during The Little Couple season finale on June 17.