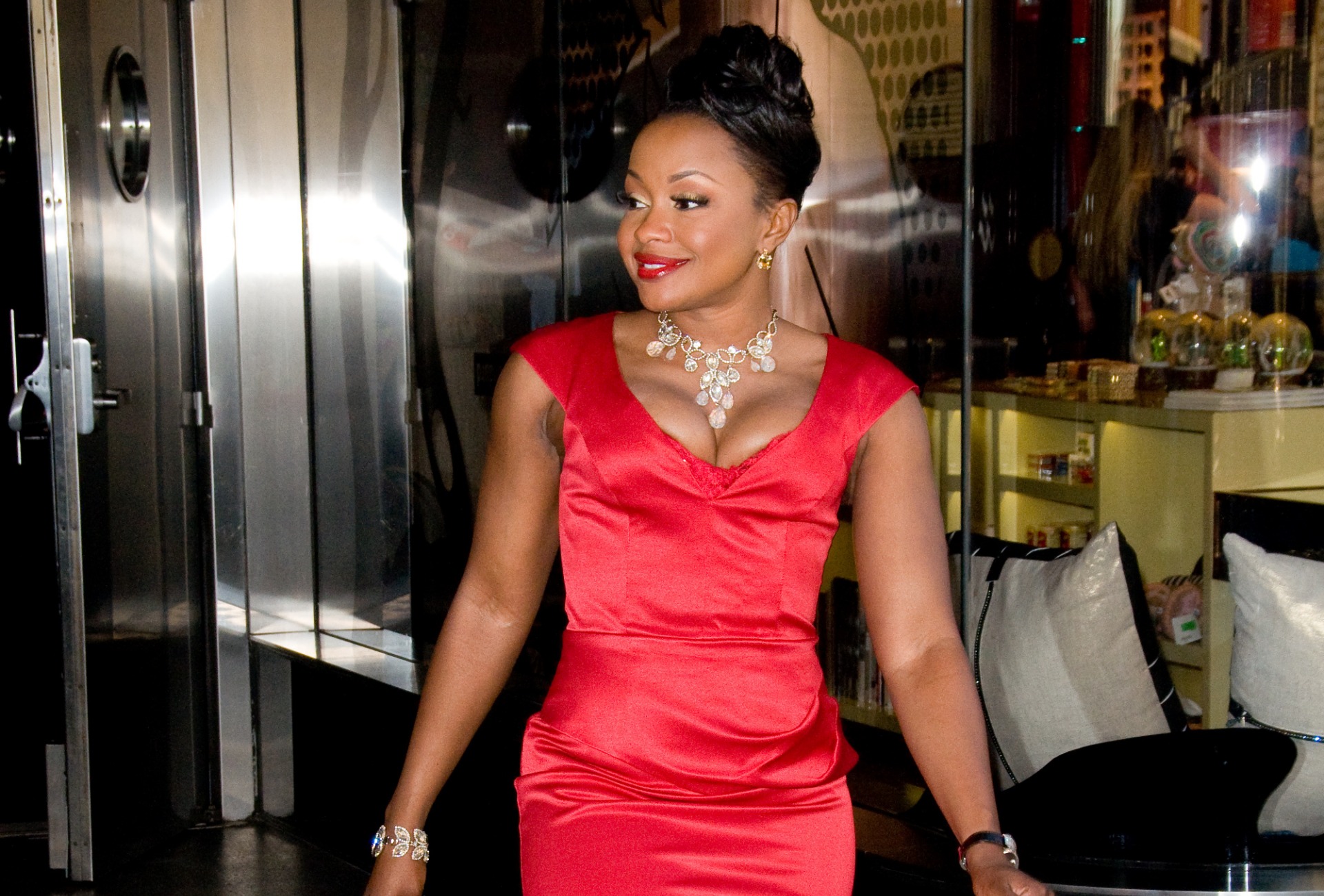 Apollo Nida, the husband of RHOA star Phaedra Parks, faces some serious jail time after he pleaded guilty to charges of fraud and an identity scam totaling a whopping $2.3 million.

The Real Housewives of Atlanta husband admitted to a massive fraud scheme after he was accused of laundering $2.3 million during a four-year period and stealing the identities of over 50 people, E! News reported.

“This defendant participated in a sweeping fraud scheme that exploited many segments of the financial system,” Sally Quillian, state attorney, said in a statement, adding that Nida’s crimes included submitting fake claims to federal and state agencies, and ID theft using stolen checks.

“Nida and his conspirators were conniving and creative in their scheme to steal victims’ identities and defraud them,” U.S. Secret Service agent Reginald G. Moore said. “The United States Secret Service will continue to adapt its investigative methodologies to arrest criminals who use their technological savvy to violate unsuspecting victims such as those in this case.”

The U.S. Attorney’s office claims that federal agents were onto Nida last year when the reality star cashed a slew of stolen U.S. Treasury checks with his co-conspirators. The group also cashed checks from the Delta Airlines pension fund, laundering the money through the bank accounts of the people they stole the identities from.

In court on Tuesday, Nida pleaded guilty to conspiracy to commit mail, wire and bank fraud, facing up to 30 years in jail. However, the admitted criminal was reported to be upbeat and positive upon leaving his court hearing.

“I feel good about the support I’m getting,” Nida told The Daily Mail. “All the support’s been needed. It’s an uphill battle, but we’re still staying positive.”

Incidentally, Nida married Parks just six months after being released from prison for racketeering in 2009.