Rob Lowe revealed that his own abandonment issues were laid bare when his oldest son left for college. 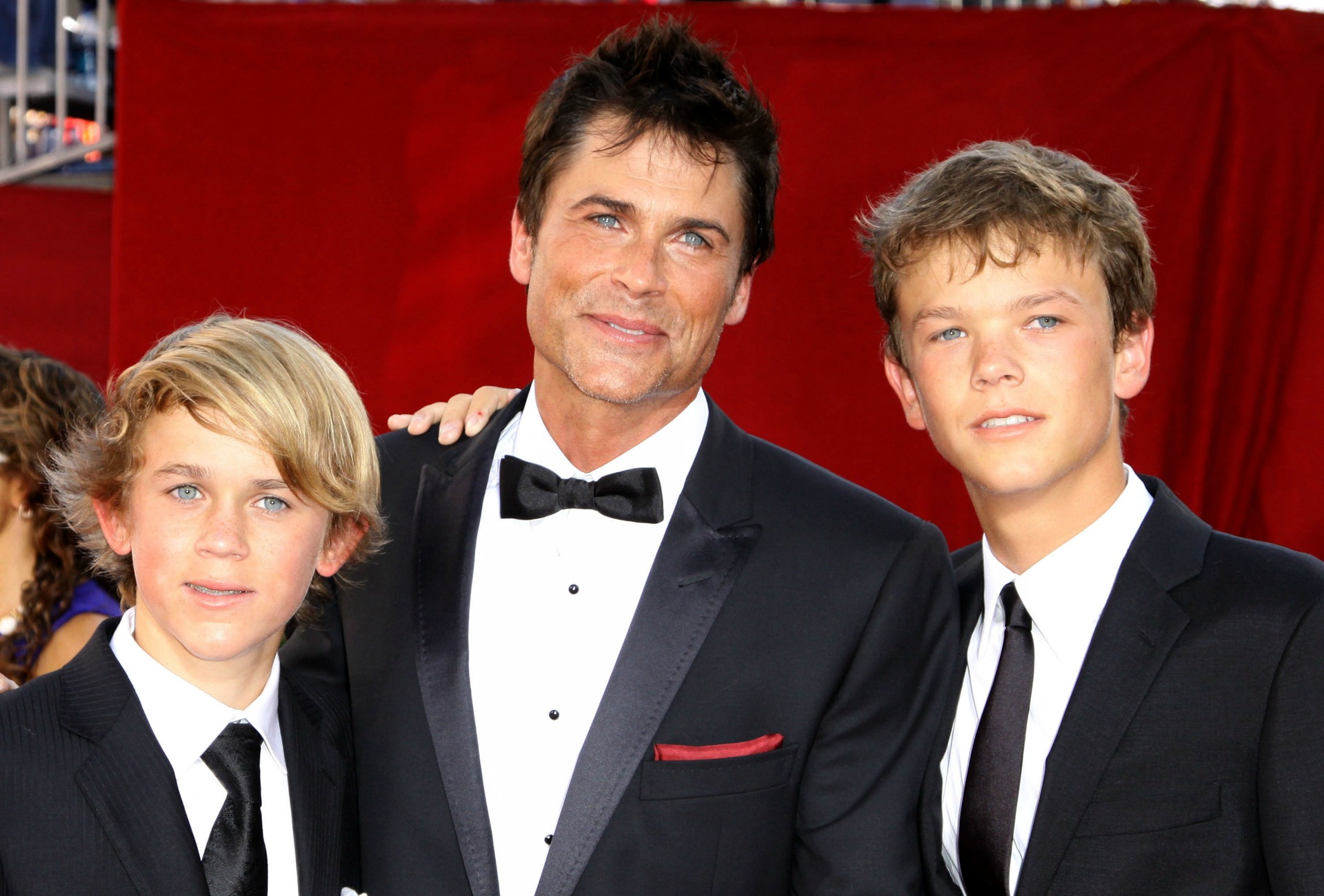 Rob Lowe recently discovered one of the heartbreaks of parenting: letting your child spread his wings and fly the nest. But for the Parks and Recreation actor, the experience brought long-buried abandonment issues to the surface.

In an excerpt from his new memoir Love Life, Lowe explained how his oldest son Matthew’s last night at home brought back memories of being separated from his own father as a young child after his parents’ divorce.

“After my parents’ divorce, when I was 4, I spent weekends with my dad, before we finally moved to California,” Lowe explained. “By the time Sunday rolled around, I was incapable of enjoying the day’s activities, of being in the moment, because I was already dreading the inevitable good­bye of Sunday evening. Trips to the mall, miniature golf, or movies had me in a foggy, lump-throated daze long before my dad would drop me home and drive away.”

“Now, standing among the accumulation of the life of a little boy he no longer is, I look at my own young doppelgänger and realize: it’s me who has become a boy again. All my heavy-chested sadness, loss and longing to hold on to things as they used to be are back, sweeping over me as they did when I was a child.”

Of course, Lowe sucked it up and hid his emotions from his son, who had worked hard to get into an unnamed-yet-Ivy-League-sounding East Coast school. Later, when they are in the dorms setting up the next four years of Matthew’s life, dad gives sage advice when his son remarks that everyone looks so confident while he feels scared.

“Never compare your insides to someone else’s outsides,” Lowe responded.

Sage advice for us all.