Michael Jordan is confessing his racist past “against white people” in a new book called Michael Jordan: The Life. 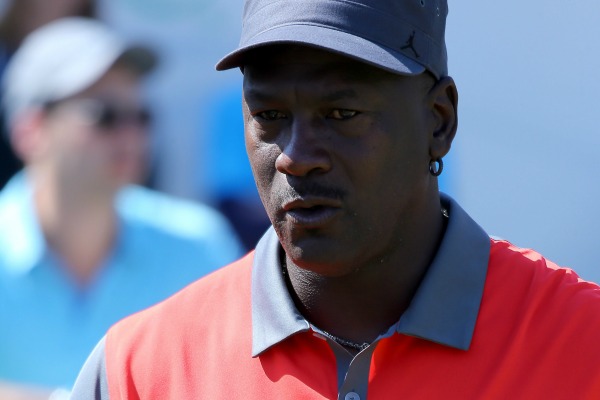 Michael Jordan has come a long way in his personal life. In a new book called Michael Jordan: The Life, the basketball icon makes one shocking confession about his view on race, admitting to author Ronald Lazenby that he considered himself a racist “against white people” during his upbringing in North Carolina.

In the book, which hit shelves on May 6, Jordan opens up about his adolescent years and the ridicule that he endured when he tried to fight against the Ku Klux Klan resistance during the 1960s and ’70s. He says that the organization had a major hold in the Wilmington, North Carolina, district, particularly when providing bibles to churches and uniforms to local basketball teams to maintain their power.

Jordan even recalls one incident during his schooling in 1977 when he was suspended for throwing soda at a girl who attacked the future athlete with some racial slurs. “I was really rebelling,” the dad of five says of the memory. “I considered myself a racist at the time. Basically, I was against all white people.” In the end, the NBA champ credits his mother for ending his racial hatred by suggesting that it wouldn’t help him grow personally or professionally.

One of the media’s most recent headline-making stories regarding race came from Donald Sterling, the Los Angeles Clippers owner, who was banned by the NBA over a slew of racist comments. In a statement, Jordan said, “I look at this from two perspectives: as a current owner and a former player. As an owner, I’m obviously disgusted that a fellow team owner could hold such sickening and offensive views. As a former player, I’m completely outraged. There is no room in the NBA, or anywhere else, for the kind of racism and hatred that Mr. Sterling allegedly expressed.”