The Beatles, one of the most iconic bands in history, may have never formed. Sir Paul McCartney nearly drowned when he was just a boy. 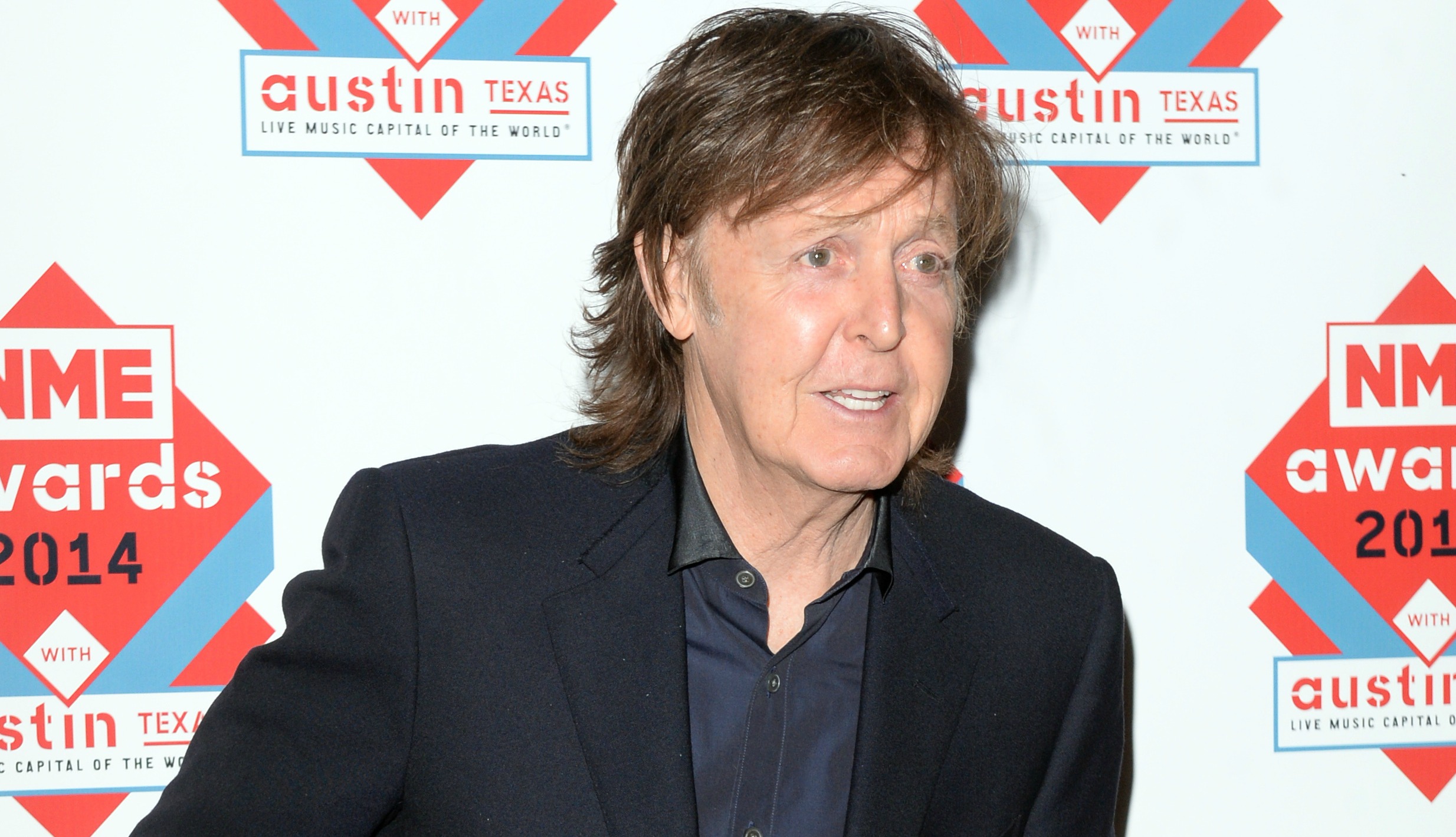 Can you imagine a world without the supergroup The Beatles? The iconic band paved the way for generations of musicians, and to think, they may have never existed if Sir Paul McCartney had died as a boy one fateful day.

The music legend’s brother Peter Michael “Mike” McCartney, known professionally as Mike McGear, reportedly told the Daily Mirror via Contact Music that he and his brother Paul nearly drowned in a lime pit when they were young boys. However, they were fortunate enough to survive after a neighbor heard their screams for help. Scary!

McGear revealed to the Daily Mirror newspaper, “We were screaming and clinging on for our lives. Eventually, a neighbor heard us. He pulled us out.”

Their father, James “Jim” McCartney, was not impressed that his sons had been playing near the lime pit. However, that was probably partly because he was tremendously shaken by almost losing both his boys.

“We got a good hiding from our dad. It wasn’t as bad as it could have been because he could see the shock,” McGear said.

And years later, it was Paul McCartney’s turn to return the favor that was once granted to him by saving someone else from drowning and not just any someone else — it was DJ Mark Ronson.

According to previous reports from OK magazine, Ronson had been rescued by the 71-year-old famed musician when he waded too deep into the water off Long Island, New York.

Ronson only found out years later when his mother Ann told him the story. He revealed to Live magazine at the time, “That sounded like one of my mum’s crazy stories. But then I did a song with Paul McCartney a few months ago. After a couple of days in the studio, he came in and said, ‘Your mum’s Ann, right? Me and Linda [his first wife] would always run into your parents on the beach in Long Island.'”

“I told him about my mum’s story that he saved me from drowning one time, and he said he vaguely remembered something like that. So maybe he backed up her claim, which means I can’t really tease her about it now.”