Looking to freshen up your playlist? There’s a time and a place for feeling “Happy,” but if you’re tired of the same old, same old then line up these tunes on Spotify. 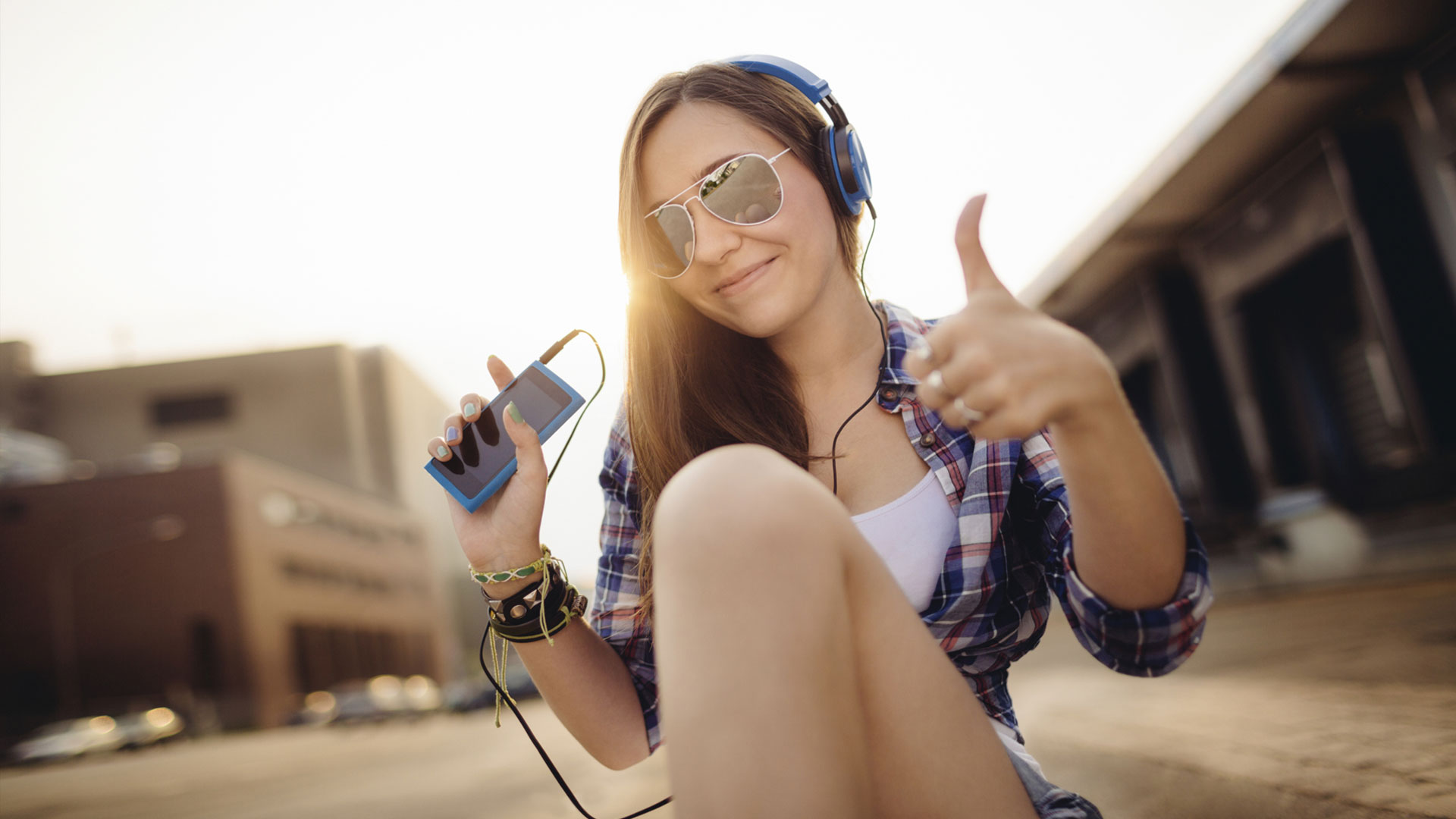 This song about the Hungarian city has been streamed more than 10 million times on Spotify — but strangely Ezra has never been there. Looks like a great party, though.

Timeflies, “All The Way”

The first single off their new album After Hours, the duo said they practically crowdsourced this one — at least as compared to their usual songwriting routine. “A lot of our songs we just start by sitting down and jamming on our acoustic guitar,” they told Cambio.com. “With ‘All the Way,’ we wrote it with a couple other people and it had a big feel in that chorus. This was one where we had live instruments all around.”

While you’re busy listening to “Happy” on the radio twice an hour, another Pharrell project is making its way up the charts. Already a hit in Europe, this pop-reggae hybrid might just become our new summer anthem.

These former child actors garnered a cult fan following on YouTube and parlayed their online success into a record deal. If you love it, catch them on one of the 36 stops of their North American summer tour.

Already huge overseas, Newman is poised to hit it big in the U.S. with this powerful single. Bonus: The video has a major shocker of an ending.

Already a huge hit in the U.K., this catchy dane tune in gaining ground here in the U.S. too. “The video is about a Japanese fan of the band who becomes delirious and has hallucinations of band members and our logo appearing unexpectedly in her daily life as a chef,” the band explained on their website.

His soon-to-be hit song might be called “The Man,” but Aloe Blacc’s character in the upcoming James Brown biopic definitely was not. “He didn’t really like James Brown, because the band was originally a gospel band but James Brown came in and made them a bunch of heathens,” the singer/actor told Yahoo! Music. “So he quits the band, way before all of the success.”

Live life on your own terms: That’s the message behind this catchy tune sure to light up the airwaves this summer.

Celebs 101: 10 Things you didn’t know about Cris Cab
REVIEW: Why Katy Tiz’s “The Big Bang” should be the song of the summer
INTERVIEW: Timeflies shares obsessions, from scotch to Katy Perry