Lark Voorhies’ makeup at a recent film premiere appearance has everybody talking. Was it just a foundation problem, or is something more going on? 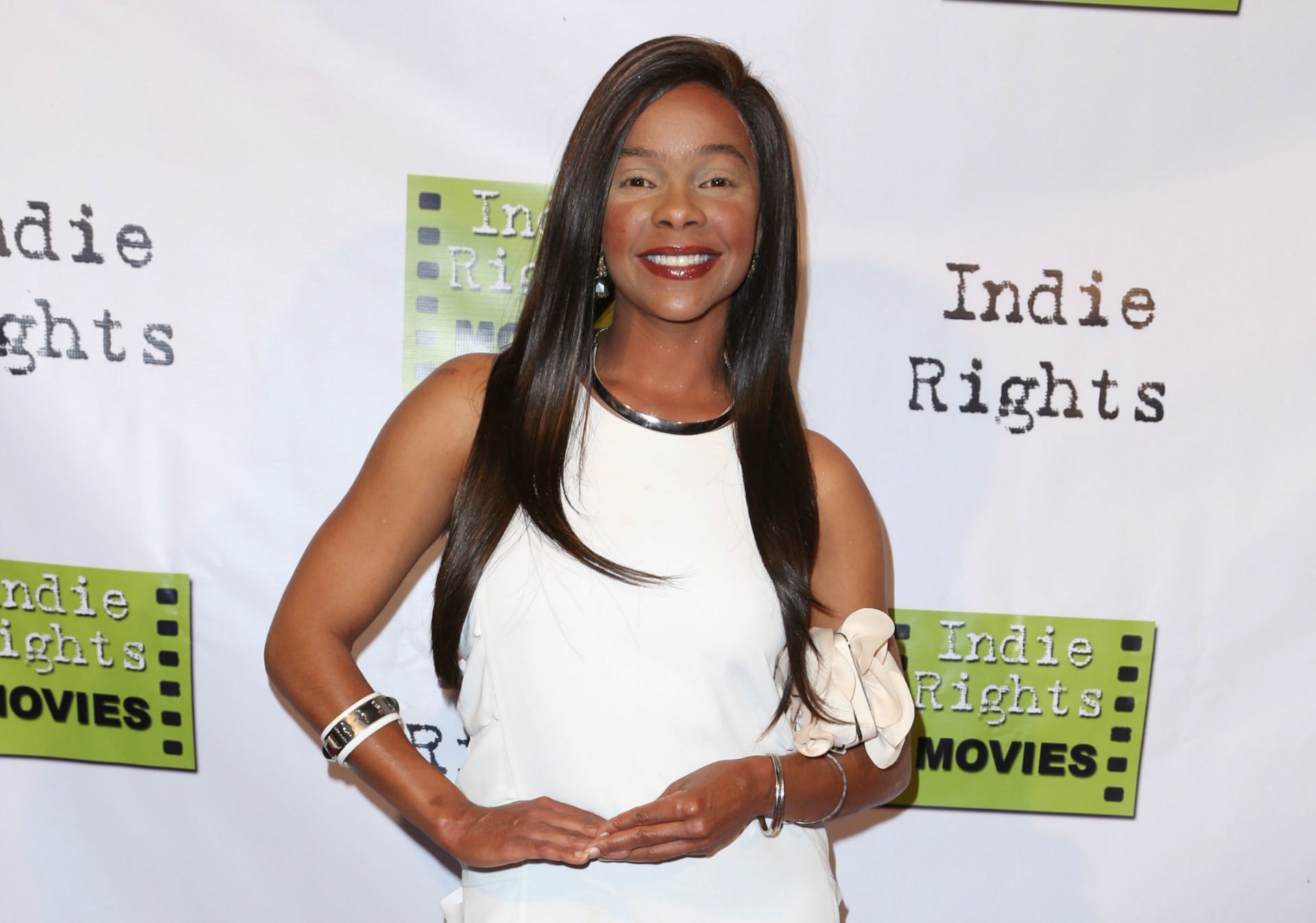 A rare appearance of Lark Voorhies in front of the cameras has the web all lit up. Many fear the star, beloved as Lisa Turtle during her Saved by the Bell days, may not be doing so well after checking out her photo from the Where We Started film premiere on May 2.

Seeming to be wearing a good deal more foundation and powder around her eyes than is customary, and in a different shade than the rest of her face, the woman whose mother previously claimed she is bipolar smiled warmly and posed for photographers.

Has Lark Voorhies gone off the deep end? >>

The resulting images of Voorhies have fans speculating there may be more to the story than a makeup mishap.

“She has had horrific plastic surgery, which has also affected her skin tone,” one person commented on an E! News article. Another wrote, “It looks like she may have suffered some type of burn reaction, maybe to a chemical peel. It appears as though she has no eyelashes and her eyebrows look drawn on. So sad.”

A number of others believe Voorhies is suffering from an illness. “She actually has an autoimmune disease called lupus. No plastic surgery,” a third person shared, while a supporter of that idea added, “She has a skin disease and can’t help it. Her skin literally has different colors.”

Others, however, are siding with the star’s mother. “I believe she does have a mental illness and with how her makeup is done, she looks like she is not all there,” another fan wrote. “Poor thing!”

Elizabeth Berkley & Mario Lopez: A Saved by the Bell reunion >>

Despite those of us across the web feeling concerned by the 40-year-old star’s changing looks over the years, WWE wrestler, Shad Gaspard, was at the film premiere and had only good things to say about the former television star.

Posting the photo seen below to Instagram, he wrote, “Last night at the premiere of Where We Started on a nice outing with Lark Voorhies aka Lisa Turtle on #SavedByTheBell She looks great and is staying in shape for some big things.”

Here’s a look back at Entertainment Tonight‘s interview with Voorhies in 2012:

What’s your take on Lark Voorhies’ changing appearance over the years?