Bradley Cooper’s recent 40-pound weight gain is garnering the actor praise, and we’re not disputing his hunkiness. However, why is it that men get a pat on the back for packing on the pounds, while women get ostracized? Let’s explore. 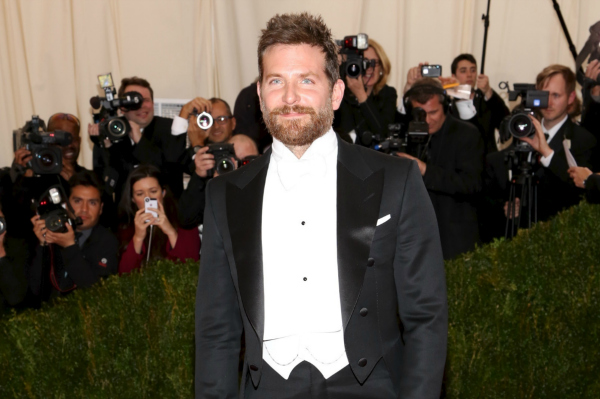 When Bradley Cooper showed up at the Met Gala on Monday night, the Hangover hunk was packing some noticeable pounds on his typically-lean, muscular frame.

The surplus of pounds — 40, to be exact — is thanks to Cooper’s upcoming role in 2015’s American Sniper, in which he’ll be playing real-life Navy SEAL, Chris Kyle. The actor’s new look was lauded by many, with various news outlets calling him a “buff hunk” who had “beefed up” and “looked great.”

And, seriously, who are we to argue? We always think Cooper looks adorable, so we’re not going to challenge the status quo on that point. What we do take issue with, however, is the societal double standard such comments represent in Hollywood (and beyond).

Why is Cooper described as being buff and fit following his weight gain when so many females in the entertainment industry have been lampooned for doing the same?

When Renée Zellweger packed on 20 pounds to play Bridget Jones, she was called everything from chubby to obese. Her size at the time was 14 — the size of the average American woman.

Zellweger heard so much negativity about the weight gain that she developed anxiety. “I had a panic attack with all the specialists talking about how bad this is for you long-term, putting on that much weight in short periods of time,” she admitted.

Valerie Bertinelli on weight gain: “I feel so much shame” >>

When svelte Amy Adams was cast in The Fighter, director David O. Russell told her, “I want you to look like a girl who drinks beer.” To that end, Adams didn’t necessarily gain weight so much as simply not try to lose the last few post-baby pounds she was still carrying on her petite frame. Critics called her “plump.”

You may be countering, “But Cooper is working out and putting on muscle for his role, while Zellweger and Adams weren’t.”

OK, sure. So what about Kate Bosworth and Hilary Swank, who reportedly gained around 20 pounds for their respective roles as athletes in Blue Crush and Million Dollar Baby? While they may not have been called portly or plump, they were often described as “masculine.” 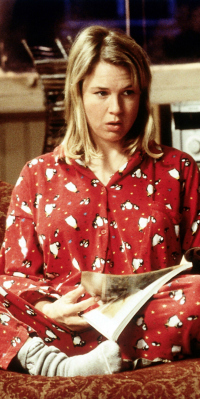 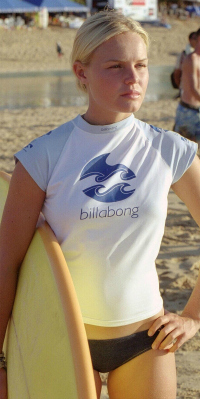 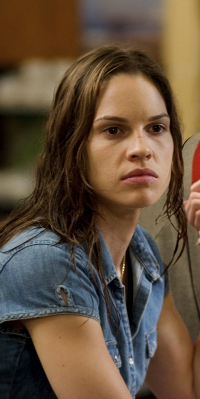 How come a man can gain a little weight and be considered attractive and fit, while a woman is either overweight or too masculine (or, according to gossip rags, harboring a secret baby bump)?

And this isn’t just an issue among celebrities. Have you ever noticed how when a regular guy gains weight, people say, “He carries it well?” Of course, when a regular woman is so much as retaining a little water, everyone and their sister is ready to dispense diet pills and exercise advice. Or, in my neck of the woods, people look at her and say something about the pesky pounds, followed by “bless her heart.”

Again, we’re not knocking Cooper — we think he’s fabulous. We just wish women were looked at in an equally-flattering light. I mean, c’mon… when was the last time you can recall a woman (famous or otherwise) being congratulated or praised for gaining weight?