Miley Cyrus spent most of the month in the hospital, but she is back where she belongs — on the road. 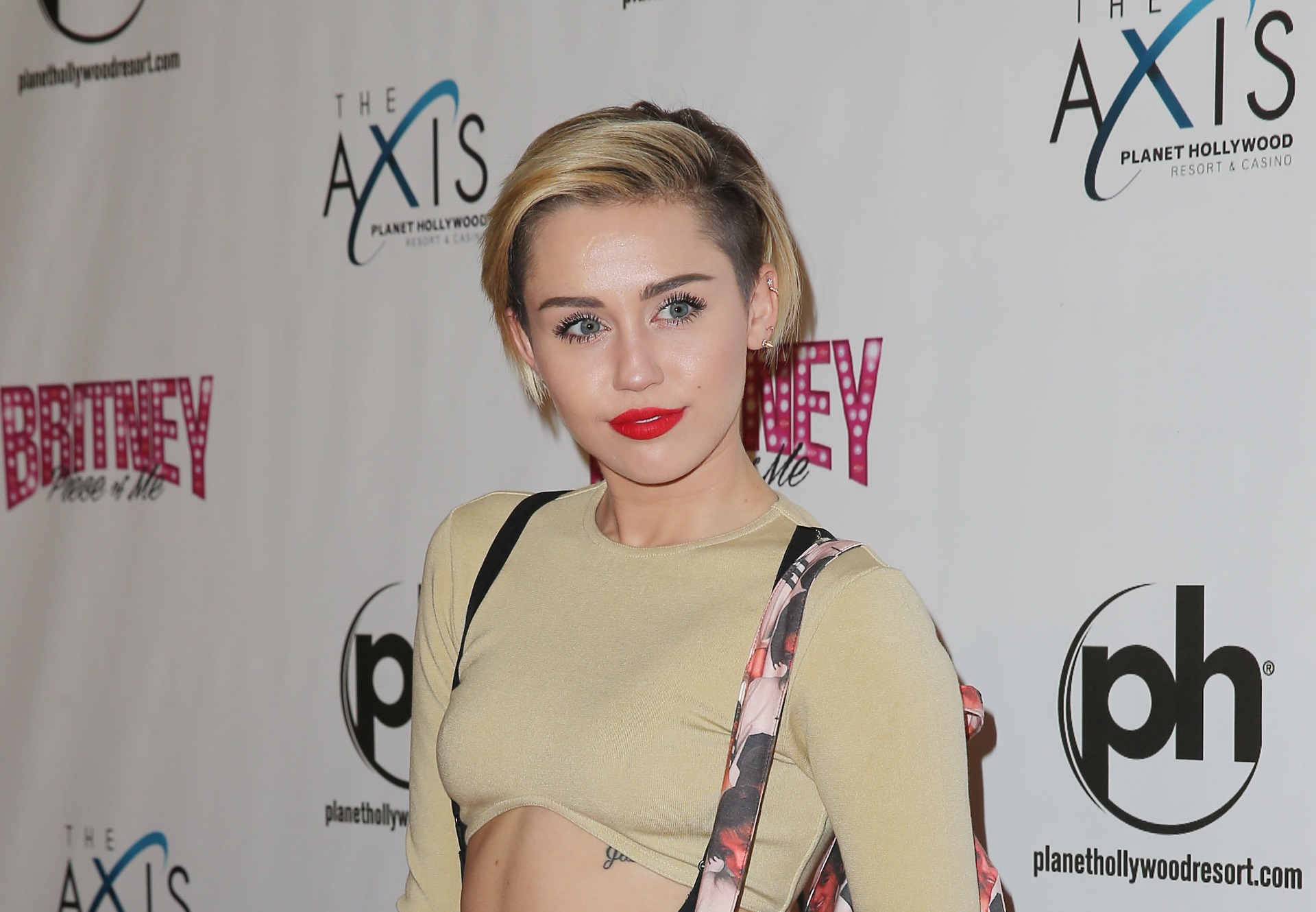 Miley Cyrus has had a tough month, but she is determined to come back better than ever, and that includes her reputation. The singer showed up to a press conference in London to promote the launch of her Bangerz tour overseas, and she opened up about what landed her in the hospital and how happy she is to have been given a clean bill of health.

“I’m the poster child for good health,” she said, according to People.

Cyrus cleared up another rumor about her hospital stay, explaining that, “I didn’t have a drug overdose. I took some s***ty antibiotics that a doctor gave me for a sinus infection and I had a reaction.”

That reaction kept her in the hospital for weeks, forcing her to cancel numerous dates on her tour. For the performer, the cancellations seemed like they were worse than actually being sick. She is ready to get back out on the road.

“You have no idea how ready I am. There is nothing I would rather not do than lay in a bed for two weeks. It was the most miserable two weeks of my life,” she said, adding that she has taken the natural route to cure herself this time.

“I’m probably the only one on this tour who doesn’t drink or smoke before a show, as I take this really seriously,” Cyrus explained. “It’s almost like being an athlete being up here, because if someone was f***ed up, they definitely couldn’t do my show.”

Miley Cyrus will be back in the U.S. by May 18, where she is performing at the Billboard Music Awards.