Social media lit up like the 4th of July for the Met Gala on Monday night for fashion’s biggest night of the year. 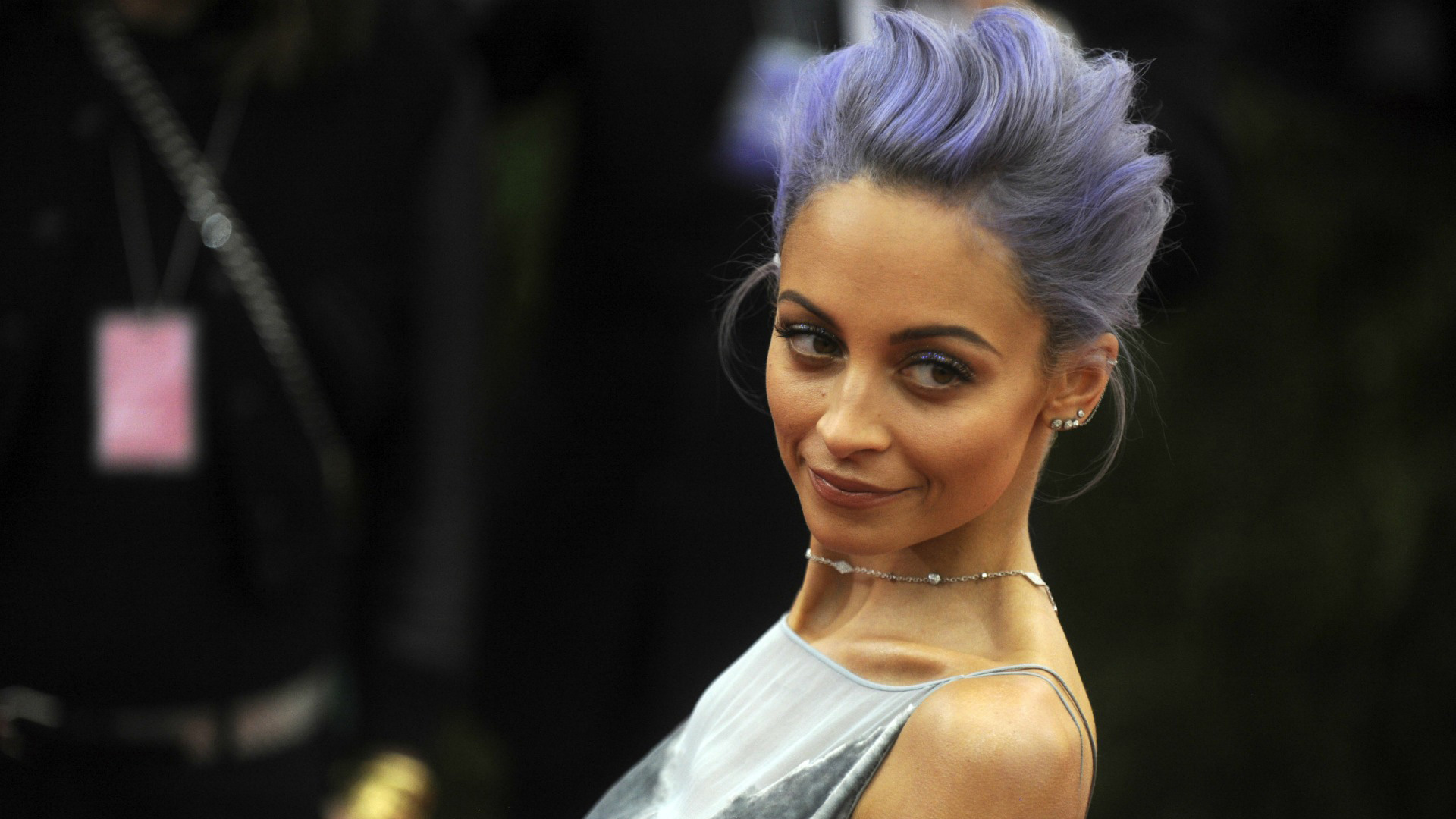 Ah, the Metropolitan Museum of Art’s Costume Institute Gala. The annual ball is what many consider fashion’s most fabulous night of the year and, judging by the Twitter and Instagram accounts of the entertainment industry elite last night, it’s also a pretty good time. The internet was exploding with awesome selfies and here are our top-five 2014 Met Gala group pics that are making us green with envy.

“Hair/make up/Motown dance party @karliekloss,” read Swift’s caption. Clearly, this duo knows how to put on the glitz and have fun while doing it. It was an extra-friendly night for Swift, who also squashed rumors that she’s in a feud with Selena Gomez when the pair was pictured prancing around the party together.

Add in Jessica Alba and Sarah Paulson and you’ve got yourself a really awesome situation.

The “Shine Ya Light” singer helped shine her light all over the internet with a gaggle of America’s hottest models. “Selfie you wish you were in! #metgala2014 #modelselfie and me LOL,” read the caption. Looks like Ora didn’t have much trouble finding other models to surround herself with after her friendship with former bestie, Cara Delevingne, crashed and burned.

You can’t really have a night that revolves around costuming and couture and not include fashion royalty like Diane von Fürstenberg. Alba looks gorgeous, as usual, while Selena Gomez and Jessica Joffe are working the classic red lip.

Nicole Richie and crew wildin’ out

This is our number-one pick because everyone looks fab and is obviously having a kick-butt time. Even though the photo was snapped in the bathroom at the gala, we’re giving it a free pass based on Richie’s facial expression alone.

Our only disappointment is that no one managed to snap a group selfie with the man who will live in infamy: the 2014 Met Gala mankini streaker. Maybe next year?