It’s been a rollercoaster year for Johnny Weir and his husband, Victor Voronov. They’ve reconciled after two months of slinging mud at each other. 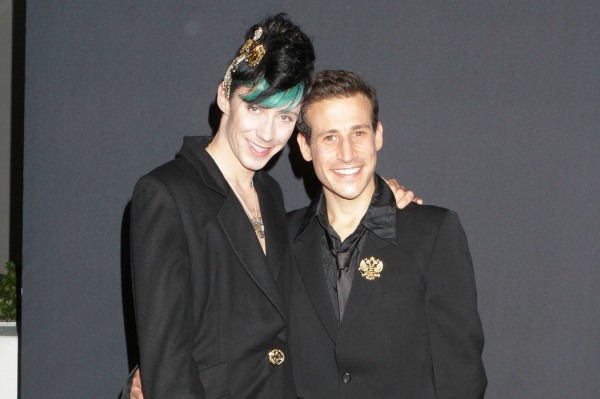 It’s on, it’s off and it’s back on again. If you are keeping track of Johnny Weir’s marriage to Victor Voronov, then you know it’s been a long game of ping-pong. On Tuesday, the Olympian took to Twitter to announce the big news.

This follows several months of bickering in the press and on social media about their marriage and the dismissed domestic abuse case. The last the public heard from Weir about his pending divorce was during an interview on Access Hollywood in March.

He told host Billy Bush, “It wasn’t often, but… we’re boys, boys fight, boys wrestle boys. It was usually good humored wrestling, but a few times, of course, it did get physical and… some of my closest friends have seen him hit me before.”

Voronov blamed their split on his mother-in-law. He told Us Weekly, “Johnny’s meddling mother [Pamela] was definitely the source of the breakdown of our marriage”.

Even after all of that back-and-forth mudslinging in the press, the couple decided that love triumphed over war in the end. Weir also tweeted out some words of wisdom about love after he announced the reconciliation.

Let’s hope they keep the peace in their household long enough to let a reconciliation happen for more than a minute or two. Good luck, gentlemen!