Angelina Jolie has become an important voice in the international community, and is sharing her frustration over the kidnapping of 300 schoolgirls in Nigeria. 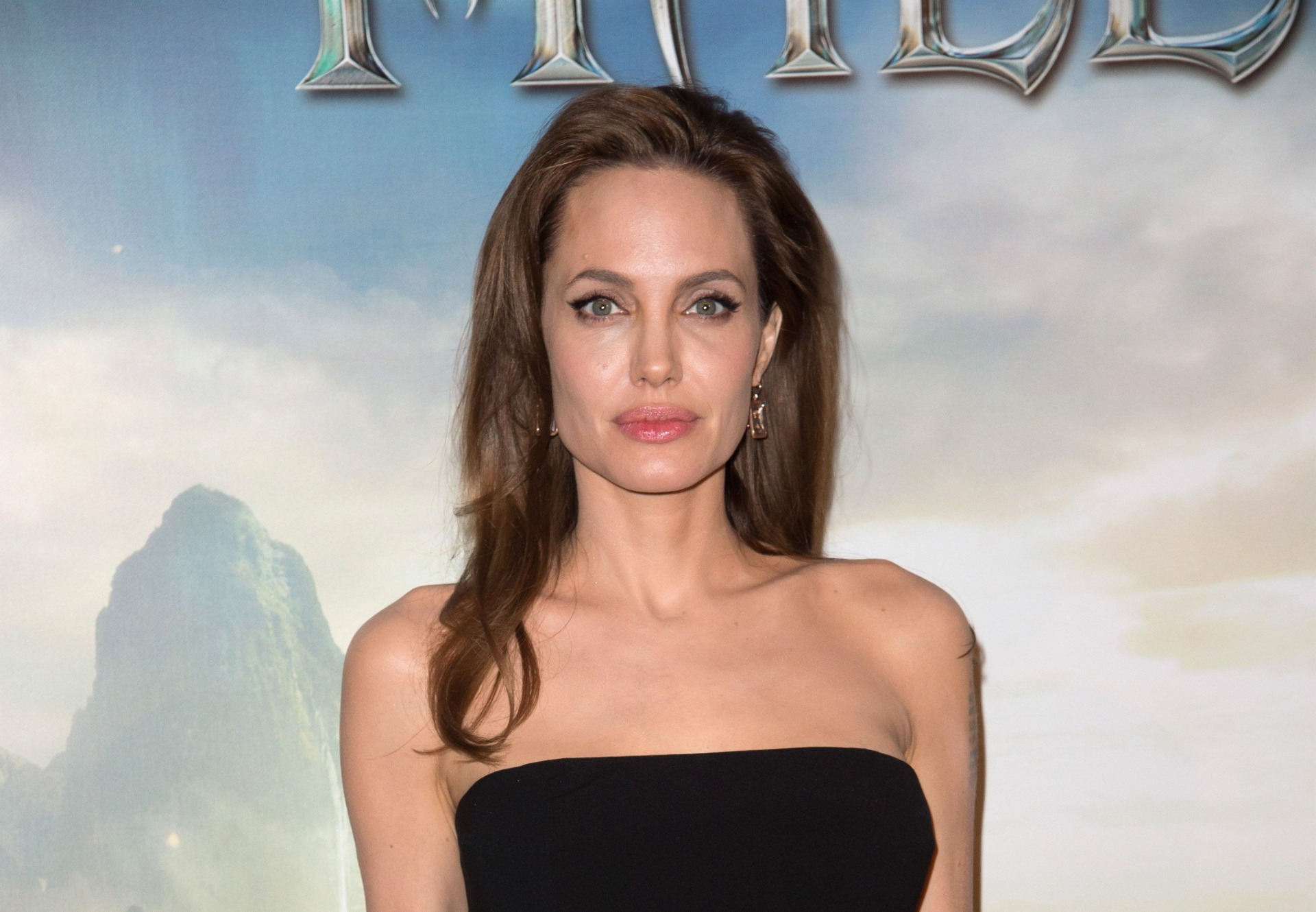 More than 300 Nigerian schoolgirls were kidnapped three weeks ago, and Angelina Jolie is adding her voice to the worldwide outrage.

“The kidnapping of these young Nigerian girls is an unthinkable cruelty,” Jolie said during a press conference in Paris for her new film Maleficent, via People. “Sadly, of course, there is real evil in the world. You watch the news and you see all of the people suffering and so much cruelty.”

The girls were reportedly taken from their beds and put into trucks after a group overwhelmed the school’s security guards.

A Nigerian group released a video taking responsibility for the kidnappings, saying they would be selling the girls as slaves. They also warned they would be attacking more schools and planned to take more girls who were attending school.

So far, 53 are known to have escaped, but 276 are still missing, according to the Washington Post. An intermediary has reported at least two have died from snakebites, and more than 20 are sick.

The United States said on Tuesday, May 6, that they would be sending a team to find the girls and bring them home safely.

Angelina Jolie is one of many celebrities speaking out about the kidnappings. More than 20 stars — including Queen Latifah, Jenna Dewan-Tatum, Mia Farrow, Minnie Driver and Alyssa Milano — have signed a Change.org petition asking the Nigerian government to protect women and children in the country.