It was such a perfect fit, but now it won’t be happening. Gerard Butler says adios to the Point Break remake. 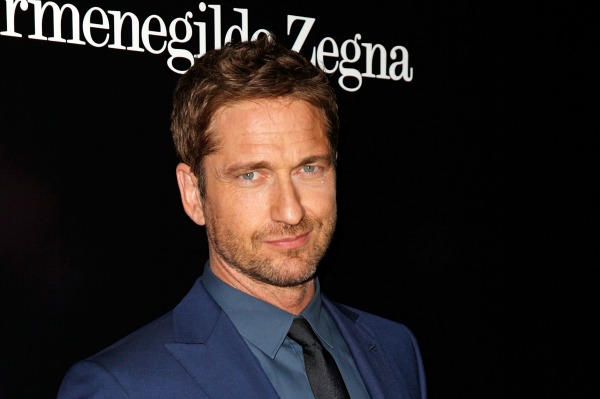 A role made famous by Patrick Swayze is now looking for a new star because Gerard Butler has dropped out of the remake of Point Break. Swayze originally played the role of Bodhi, a Zen surfer who also doubles as a thief.

The 1991 film was directed by Oscar-winner Kathryn Bigelow early in her career and the film has become a cult classic. Keanu Reeves played FBI Agent Johnny Utah who goes undercover with a group of extreme sports fanatics, led by Swayze, whom are suspected of robbing a string of banks.

Butler was supposed to be on set in late June to film the reboot with actor Luke Bracey. According to The Hollywood Reporter, there were several reasons for the actor’s departure, including creative differences and a scheduling issue.

Butler would have been a perfect fit for the surfer role since he spent considerable time training in the sport for the big surf film, Chasing Mavericks, back in 2011.

The development of the remake was a three-year long process. Kurt Wimmer wrote the script and cinematographer Ericson Core is scheduled to direct the feature.

Butler is currently preparing for London Has Fallen, the sequel to Olympus Has Fallen. He will be in London shooting the follow-up film in the fall.

Alcon, the film’s production company, is committed to keeping the same start date for Point Break, so it will be scrambling to find a star in the next few weeks. Let the casting rumors begin!