Need a good, long cry? Check out The Normal Heart. HBO is breaking to television the heartbreaking and gut wretching story of HIV-AIDs’ first big stop in America, as told by Larry Kramer’s groundbreaking and Tony Award-winning play. 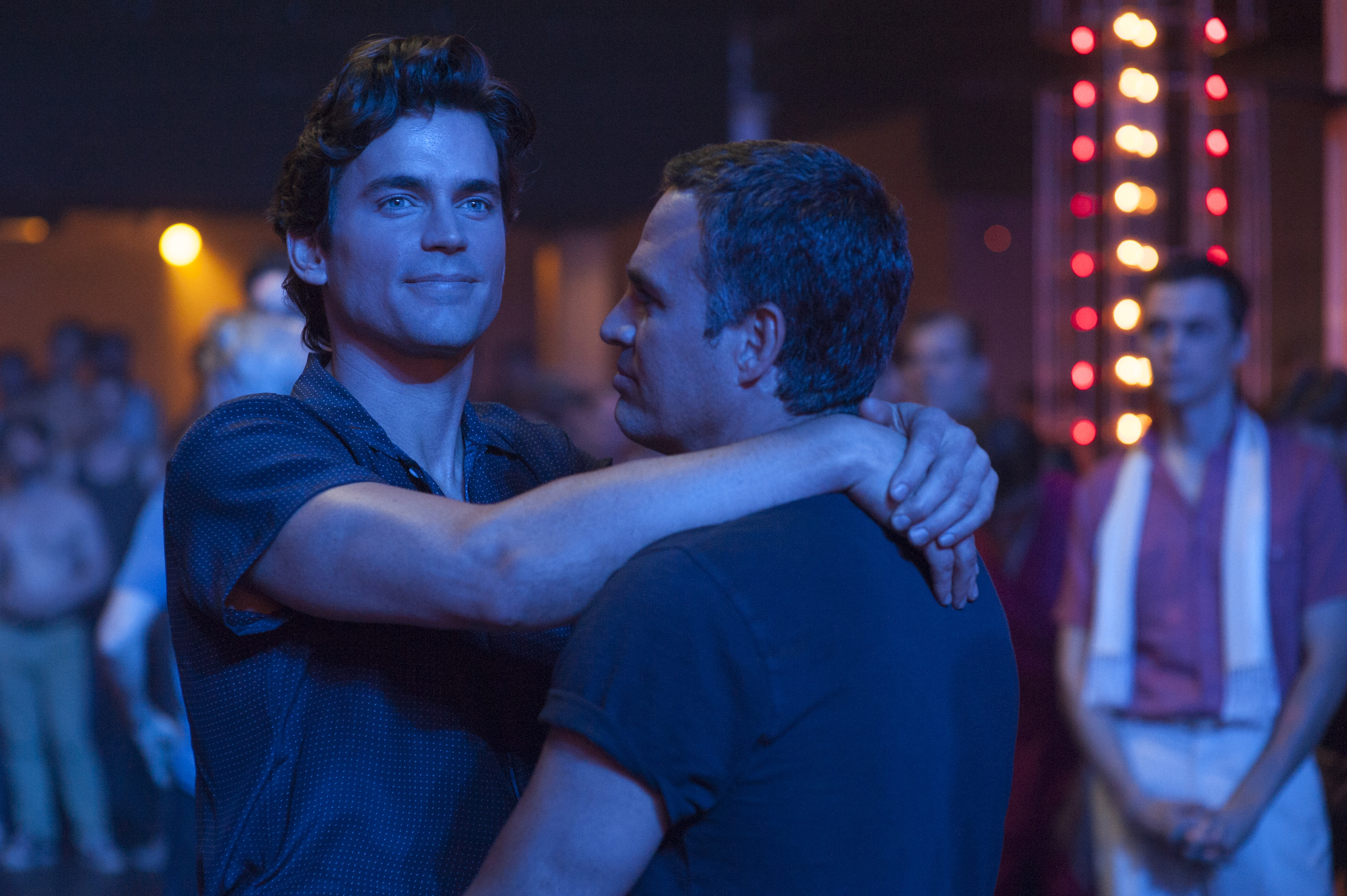 If you’ve caught one of the numerous hit shows HBO is throwing out into the ether recently, you’ve no doubt also caught sight of the intriguing promos for its original movie, The Normal Heart. With a line-up of astoundingly famous and familiar faces, it’s no doubt reeled you in. But, if you don’t know much about The Normal Heart, would it be enough to pull you in and make you watch? Here’s why it’s worth your time.

Amazing news: Babies are being cured of HIV >>

The Normal Heart began as a semi-autobiographical play by Larry Kramer and centers around the rise of HIV-AIDs in New York City in the very early ’80s. After the late ’70s, gays felt more liberated and able to be themselves than ever before. As they enjoyed their new-found freedom, HIV-AIDs spread quickly through the community.

2) Experience the discovery of AIDs

No one really knew about HIV and AIDs prior to the ’80s. As it appeared, it was much more of a death sentence than it is now. These days, it seems like you’re more likely to live longer with HIV than with cancer. When the virus became officially recognized by the CDC in 1981, people were contracting and spreading the disease at an insanely high rate. Of the people affected by the disease, nearly all of them were gay and yet no one seemed to notice or care. A Normal Heart deals with both the panic and the ignorance that came with the spread of HIV.

Can we just acknowledge the fact that Ruffalo is one of the most socially conscious and considerate celebrities out there? His Twitter feed is still consumed almost entirely by environmental issues. Now he’s tackling social issues as Ned Weeks, a writer and activist whose life is based predominantly on Larry Kramer’s.

We’re guessing you already loved Bomer from White Collar. His role as a super sexy male exotic dancer in Magic Mike no doubt quadrupled your adoration. But, are you ready to witness him as in-the-closet arm candy for Ned Weeks? Yes, you’ll see a super hot make-out session. (Spoiler: Things get less attractive/upbeat for him as the story progresses.)

5) The rest of the cast is equally impressive

If you’ve caught the trailer (which you can watch below), you’ve noticed plenty more familiar faces. Julia Roberts stars as Dr. Linda Laubenstein, who treated many of the early cases of AIDs in New York and was one of the first doctors to recognize the pattern and work at creating solutions. Friday Night Lights’ Taylor Kitsch goes blonde for his role and The Big Bang Theory‘s Jim Parsons also stars in the film.

This is worth repeating. Kramer is, without a doubt, the most bada** man we can think of. He has written numerous novels and plays about homosexuality, both shedding light on the epidemic and retelling his personal tales. He went toe-to-toe with ignorant government and health officials and stood up to people in his own community who ignorantly tried to ignore the dire situation in which they put their partners. He did all this, by the way, while still assuming he was healthy. Kramer watched his friends (and lover) struggle and fall for many years before he was diagnosed with HIV himself in 1988. Years later, in 2001, he was turned down for a kidney transplant due to his diagnosis. After false rumors of his death and a whole new set of protests, at 66 years old, he was finally awarded a liver transplant. He’s still alive and kickin’. He brought The Normal Heart to Broadway recently and even helped with the production of HBO’s film. Talk about an inspiration.

The Normal Heart premiers on HBO on May 25 at 9/8c. Prepare to be inspired… and lose your body weight in tears.