Simon Cowell may seem like a mean, mean man to many performers, but it looks like being a first-time parent has softened his heart in a way nothing else could.

Related story Serena Williams Dishes on Interacting With Her Daughter as She Grows Up: ‘A Completely Different Experience’ 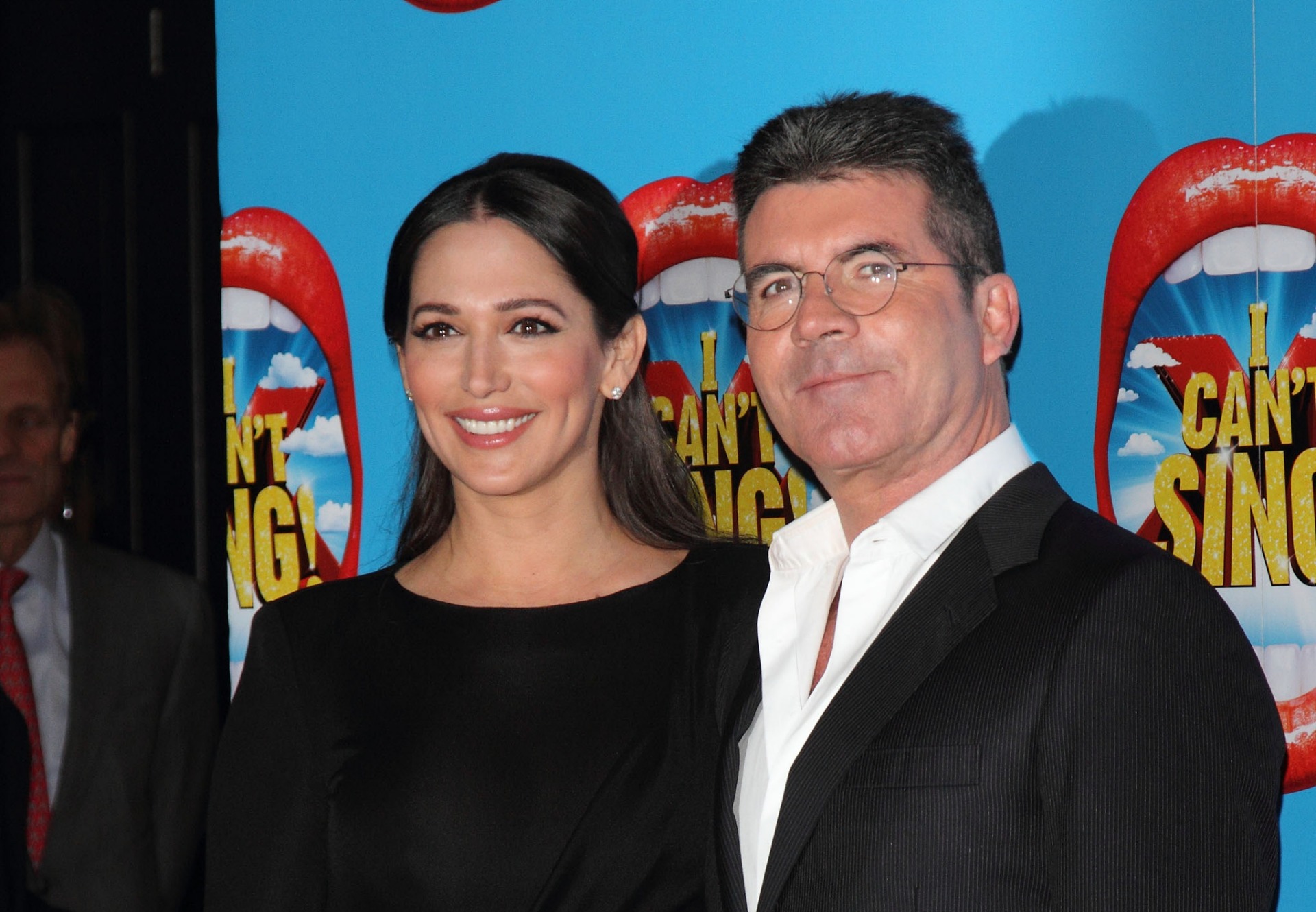 Simon Cowell is who he is because he is the best at everything he does — and apparently that includes fatherhood. The music mogul has jumped into the position with everything he has, and is obviously a proud papa to new baby Eric.

The 54-year-old first-time dad posted some more photos of his 11-week-old son on Twitter, and he is the spitting image of his dad.

Eric was born back in February to girlfriend Lauren Silverman. Cowell’s friend and biographer Tom Bower told Closer magazine recently it seems that Cowell “loved” having a family, since settling down with Silverman and their new baby.

“Simon and Lauren are so happy. He loves the whole domestic scene, which I didn’t think he would,” Bower told Closer, according to the Daily Mail. “Eric is a dream, he’s a very quiet baby and there’s a good atmosphere in the house. Fatherhood has really changed Simon — he’s not the Cowell I knew!”

Simon Cowell on affair: “You have to accept responsibility” >>

Back in March, Cowell even said he is looking forward to having more kids. He told Extra, “I was born to be a dad. I wouldn’t rule out (more children). Well, I got Squiddly and Diddly, and I couldn’t imagine just Squiddly or just Diddly… I had a brother when I was younger, so I kind of think it’s cool to have two or three…”

Although the couple’s beginning was somewhat scandalous, it appears that Cowell and Silverman are very much in love, and are focusing on raising their son together.