Britney Spears might have a few medical bills to pay soon. Not for herself, but for a dancer who was injured during rehearsal for her music video. 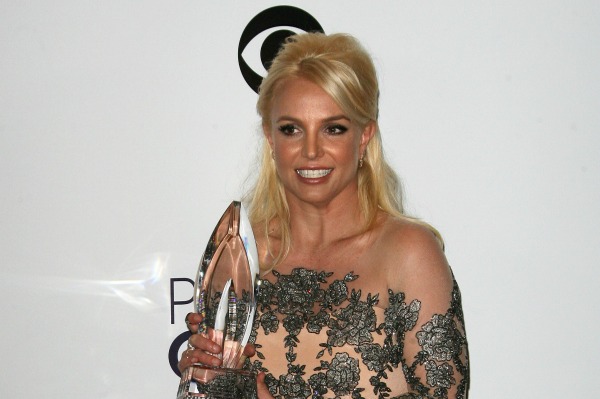 A dancer in Britney Spears‘ music video, “Work B****,” is making some interesting allegations in a lawsuit filed on Monday. TMZ is reporting that dancer Dawn Noel’s nose was broken after a careless and disoriented Spears backhanded her in the face during rehearsal.

The incident supposedly occurred on Aug. 19 at a studio in Woodland Hills, a suburb of Los Angeles. After the dancers had spent time rehearsing the number without the pop singer, Spears was added in several hours later.

The dancer filing the suit is no slouch in the dance world. Noel has toured with Madonna and JLo and has appeared on Broadway in The Lion King, In the Heights and Fame.

Noel claims in the suit that Spears showed up “in a disheveled and confused state.” The choreography was also a challenge for the “…Baby One More Time” singer and that’s when disaster struck.

The music video dancer was standing off to Spears’ side when Spears spun around, lost her balance with her hands extended and hit Noel square on the nose. The hit resulted in a loud cracking sound.

Reportedly, Spears said, “I’m sorry,” and continued rehearsing. Noel plowed through another 30 minutes of practice before she left to see a doctor. She was diagnosed with a nasal bone fracture that required surgery.

Of course, Spears’ team promised to pay the bills and they didn’t, so that’s where the lawsuit comes in. Who will win this suit by a nose? Only time will tell.