In honor of the third death anniversary of Adam Yauch of the Beastie Boys, four monks tributed the MC with a breakdance performance in NYC. 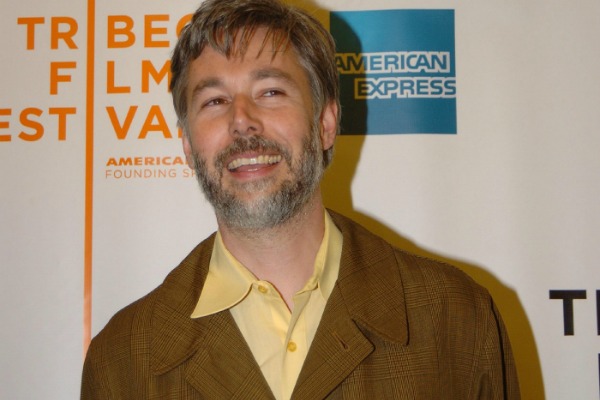 Whether it’s through the digital world of trending topics and online polls, fans pay tribute to their favorite stars in a number of ways. But it’s always nice to see supporters get out in the real world and honor their idols with a little creativity. And that’s exactly what four New York City monks did to honor the late hip hop icon Adam “MCA” Yauch of the Beastie Boys.

Last Saturday (May 3) marked the third MCA Day in the Big Apple, which is an annual remembrance for the late musician, and it couldn’t have been celebrated in a more appropriate way, courtesy of four monks.

Despite being known as quiet and tranquil people, a quartet of fans took to the middle of New York’s Union Square Park to honor the late Yauch with a break-dancing performance. Yes, you read correctly. Four Tibetan monks danced their way in the middle of New York City in honor of the Grammy-winning musician, who passed away in 2012 after a three-year battle with cancer at the age of 47.

With a group of spectators around them, the quartet took to the middle of the park with ambient music and positioned themselves at four quarters of a box, before going absolutely berserk to the Beastie Boys’ 2004 track “Ch-Check It Out”, which was off their 2004 LP, To the 5 Boroughs.

Throughout MCA’s career, the rap star made use of his fame to bring awareness to Tibet’s liberation struggle. In 1994, he started a non-profit organization called The Milarepa Fund and helped organize the first Tibetan Freedom Concert in San Francisco’s Golden Gate Park in 1996.

Watch all the break-dancing action unfold below.