American Idol contestant Caleb Johnson is making waves — but it’s not for his musical ability. 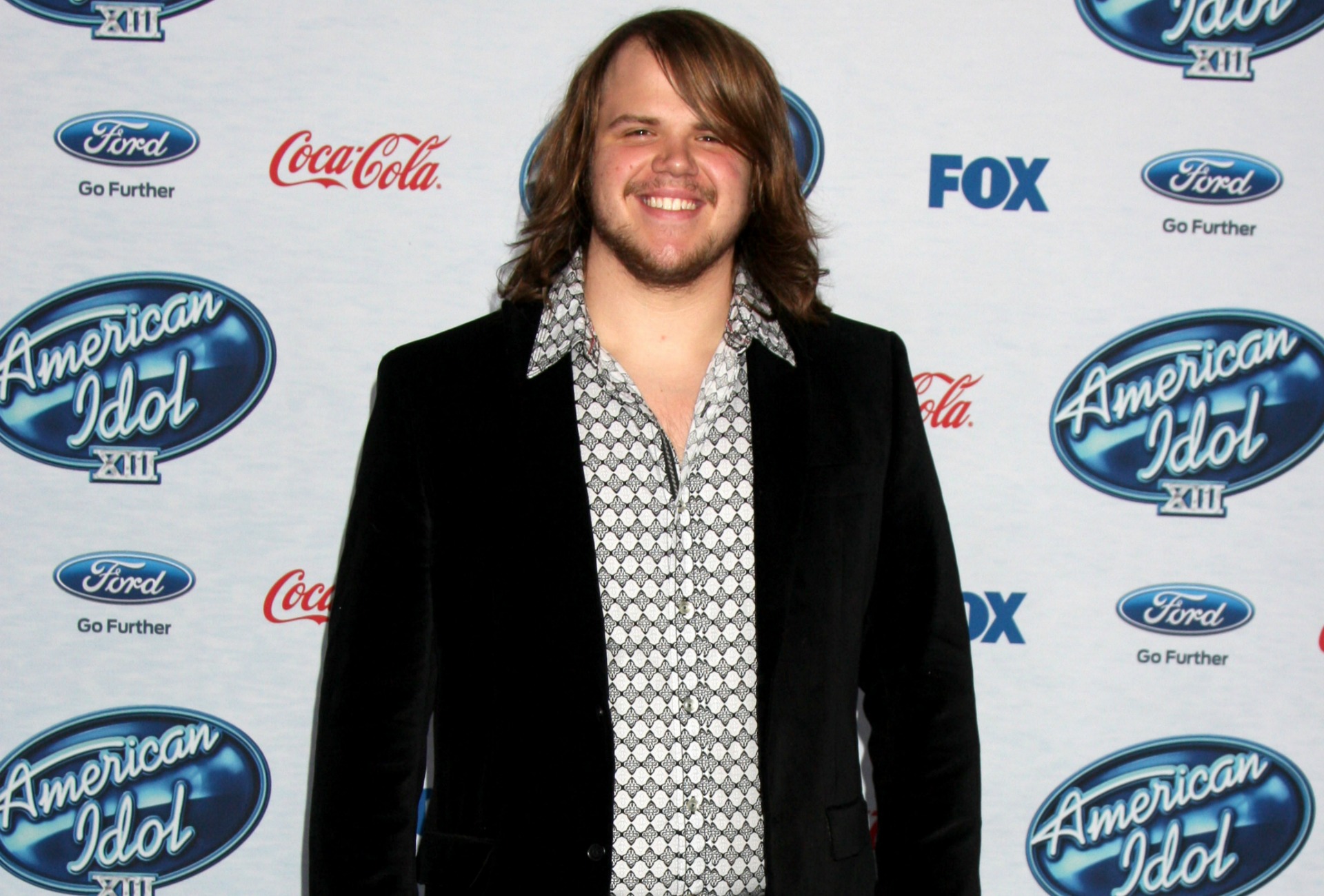 If you have any song suggestions for American Idol hopeful Caleb Johnson, keep them to yourself unless you want to be labeled a “retard.”

The singer told Afterbuzz TV that his Twitter fans need to pipe down with their opinions on his song choices, then made a major faux pas when he casually dropped the R-word.

“It gives access to a bunch of retards to talk to me, and I don’t really enjoy having to see somebody telling me what song I need to sing,” Johnson said. “I think at this point in the competition I can pick and choose my own songs and represent me. I don’t need 10,000 people telling me, ‘You should sing this, you should sing that, listen to me.’ Fortunately, guys, I’m going to listen to myself, whether you like it or not.”

Johnson later apologized on Facebook, but only for offending his fans — not for using the term “retard” as a slur. It appears he still doesn’t get it.

“For the record that juvenile comment I made in the interview was not directed towards my fans but to the wackos that send hundreds of hate messages a day to me!” he wrote. “You guys are amazing and I cannot thank you enough for your support. Sorry if it offended anybody it was the wrong choice of words. Also I greatly appreciate it when you guys give me song suggestions but it gets really overwhelming at the volume it comes in so please understand! Rock on !:)”

Johnson is currently in the final four.