Jessica Alba may play a stripper on film, but she says she refuses to get naked for any role and will never do nude scenes. 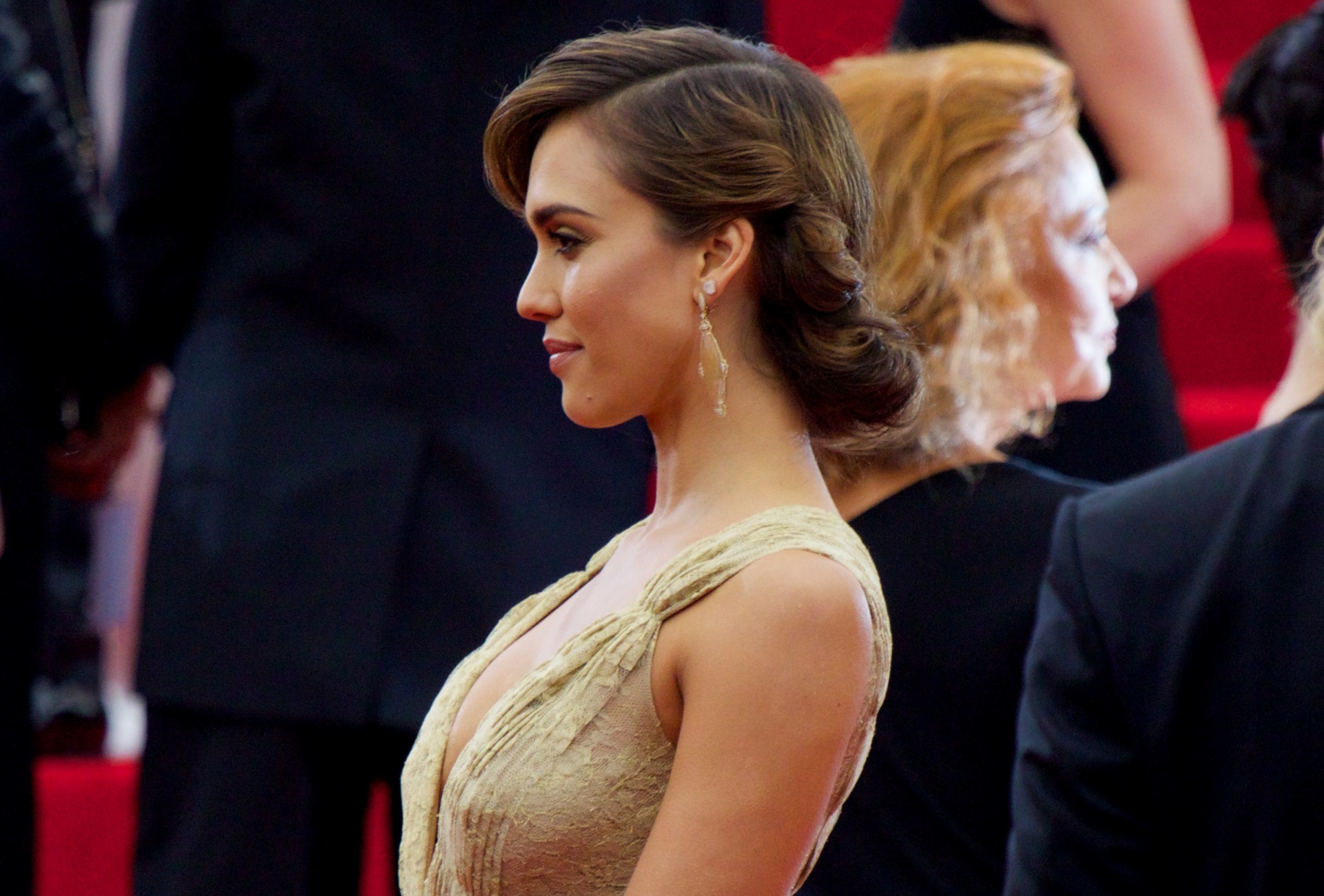 Some stars in Hollywood still like to hang on to their integrity and refuse to cave in to the film industry’s demands, like nudity on film. Such a celebrity is Jessica Alba, who says she won’t ever get naked for film and just won’t do nudity. Period.

In an interview with Glamour magazine, Alba discusses being in business, what it’s like being an actress and why she will never take all her clothes off for a movie role.

Jessica Alba gets all catty with Gwyneth Paltrow >>

“I don’t want my grandparents to see my boobs. That’s it. It would be weird at Christmas,” Alba said. “And, I mean, really, if you look at the movies I have done, getting naked would never ‘elevate’ the picture.”

The 33-year-old mother of two actually incorporates a nudity clause into all her movie contracts, making sure producers know where she stands on the nude issue. In fact, she did so with her 2005 movie Sin City and spoke out on the matter at that time as well when interviewed by Elle magazine.

“I don’t do nudity. I just don’t. Maybe that makes me a bad actress. Maybe I won’t get hired in some things,” she told the magazine. “But I have too much anxiety.”

Her firm no-nudity stand may not be very problematic with Hollywood producers after all, however. Alba has already been signed on to star in the sequel, Sin City: A Dame to Kill For, where she will reprise her role as stripper Nancy Callahan. Of course, her nudity clause has been included in her contract, and Alba will not show any more skin than you’d see from her at the beach in a bikini.

We say, good for her.