Prince William and Prince Harry made a splash during their private trip to the U.S. for a friend’s wedding, but not for the reasons you might expect. 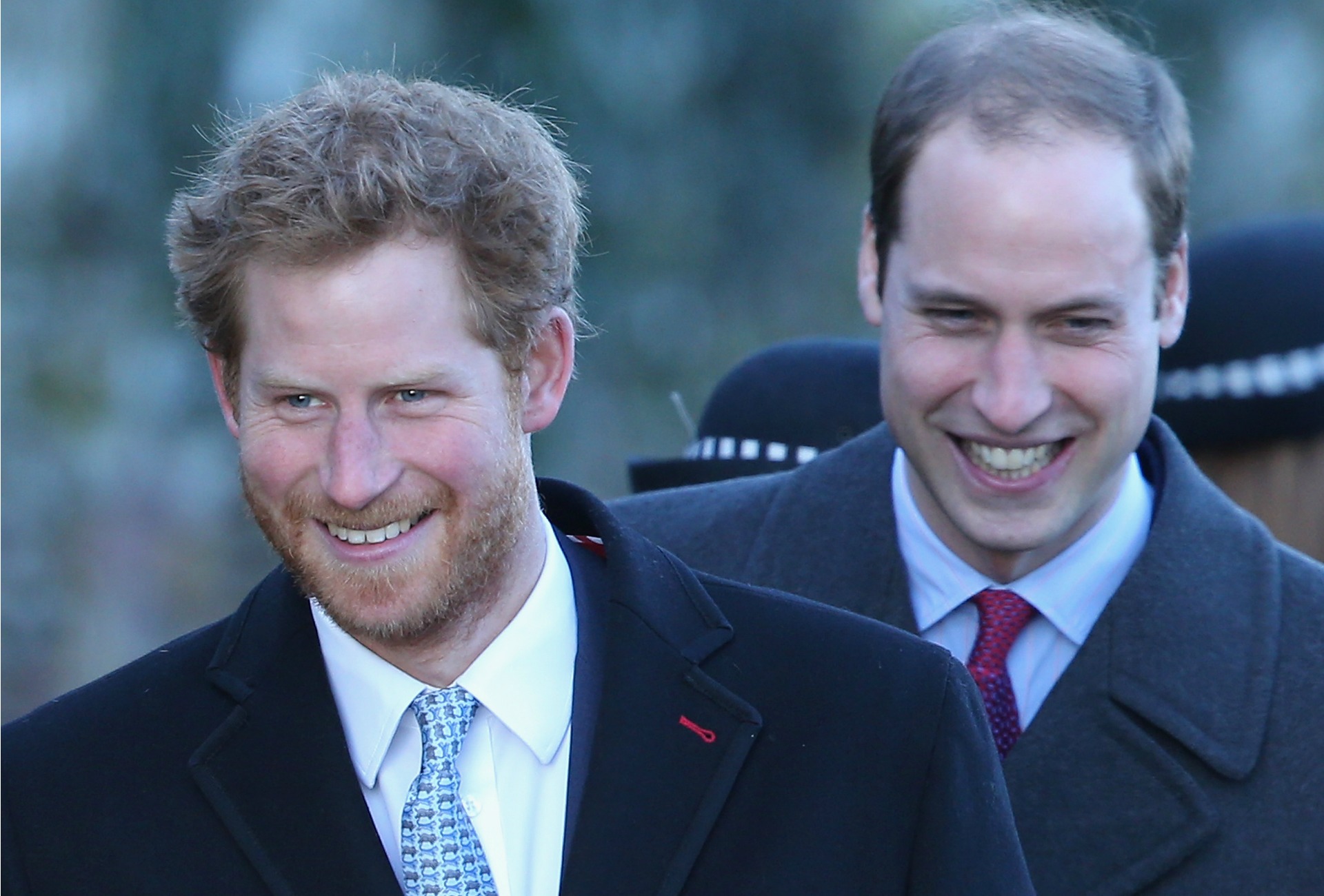 Prince William and Prince Harry hit American soil for a friend’s wedding over the weekend, but their trip was met with much less fanfare than previous visits.

William’s last time in the States was an official visit with his then-new bride Kate Middleton, and Harry’s involved… well, let’s just say what happened in Vegas did not stay in Vegas. This time, Wills got the ordinary guy treatment and Harry managed to keep his pants on — barely.

The royal brothers crossed the pond for the wedding of longtime friend Guy Pelly, long considered a bad influence on the princes — he was accused of and denied supplying Harry with drugs back in the day — and are said to have received a stern warning from their granny Queen Elizabeth to show some restraint in their partying. Both complied admirably, but that didn’t stop Wills from getting his Ferris Bueller on or a newly single Harry from busting a move on the dance floor Miley Cyrus-style.

“It was a great night, it was unbelievably wild,” Jimmy Church, lead singer of the band playing the wedding reception, told The Daily Mail. “Prince William was in front of the stage moving to [the Isley Brothers’ classic hit ‘Shout’], and then all of a sudden it got to him and he got up on the stage and was singing and dancing. He was getting down and I was getting down.

“Harry was dancing with the ladies. There were just so many, he was surrounded,” Church added. “There were so many packed in around him you couldn’t tell if he was with one girl or 20 girls. You think of royalty as being stuffy, but they were loose. At the end when we finished Harry came up to the stage and asked if we would play another song, as he did not want the night to end. We ended up doing five encores.”

Another witness reported seeing Harry twerking on the dance floor.

But when the party was over, both royals maintained their regular guy act and made their way home just like the rest of us would: economically. A Memphis reporter snapped this shot of William in coach on his way from Memphis to Dallas to catch his international flight back to London.

No word on how Harry got back to the U.K., but the brothers generally fly separately by royal decree for security’s sake.