Monica Lewinsky penned an essay for Vanity Fair and opened up about her infamous affair with former President Bill Clinton, which brought her “global humiliation.” 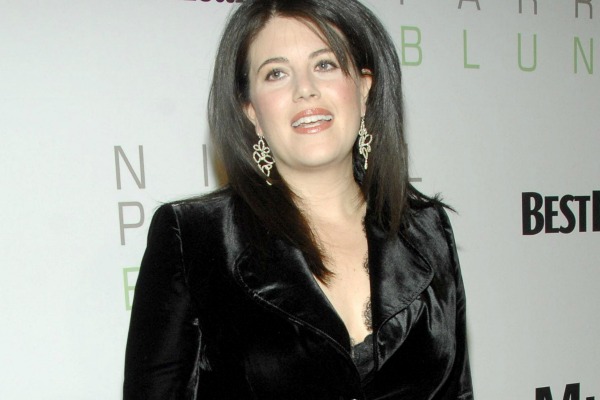 It’s been years since Monica Lewinsky’s scandalous affair with former President Bill Clinton, but both Miley Cyrus and Beyoncé have cited the scandal in their works in recent months, so it’s safe to say that she’ll forever hold her infamous reputation. However, Lewinsky has now come forward to talk about that chapter in her life and how the boom of the internet brought her “global humiliation.”

In an essay written for Vanity Fair, which will be available digitally on May 8 and hitting newsstands on May 13, Lewinsky talks about the shame, regret and humiliation she endured due to the very public scandal.

After a decade of silence, Lewinsky confesses that she decided to step forward because of Tyler Clementi, the Rutgers University freshman student who committed suicide in September of 2010 after he was secretly web-streamed kissing another man. While she was brought to tears when reading the story, she says it was her mother who became distraught by the headline.

“She was reliving 1998, when she wouldn’t let me out of her sight. She was replaying those weeks when she stayed by my bed, night after night, because I, too, was suicidal,” Lewinsky writes in the article. “The shame, the scorn, and the fear that had been thrown at her daughter left her afraid that I would take my own life — a fear that I would be literally humiliated to death.”

Teaching your children about cyberbullying >>

Despite having suicidal thoughts, Lewinsky claims that she never attempted to take her own life, even though the idea crossed her mind during the investigation.

And as the self-proclaimed “first person whose global humiliation was driven by the internet,” Lewinsky tells the magazine that she would like to get involved and start speaking on behalf of victims of “online humiliation and harassment” in public forums to create further awareness of the issue.

As for her overall sentiments on the scandal, it’s clear that Lewinsky is ready to move forward with her life as she notes, “It’s time to burn the beret and bury the blue dress… I, myself, deeply regret what happened between me and President Clinton. Let me say it again: I. Myself. Deeply. Regret. What. Happened.”