Kim Kardashian stunned at the 2014 Met Gala, but she didn’t make it through the night without flashing her underwear! 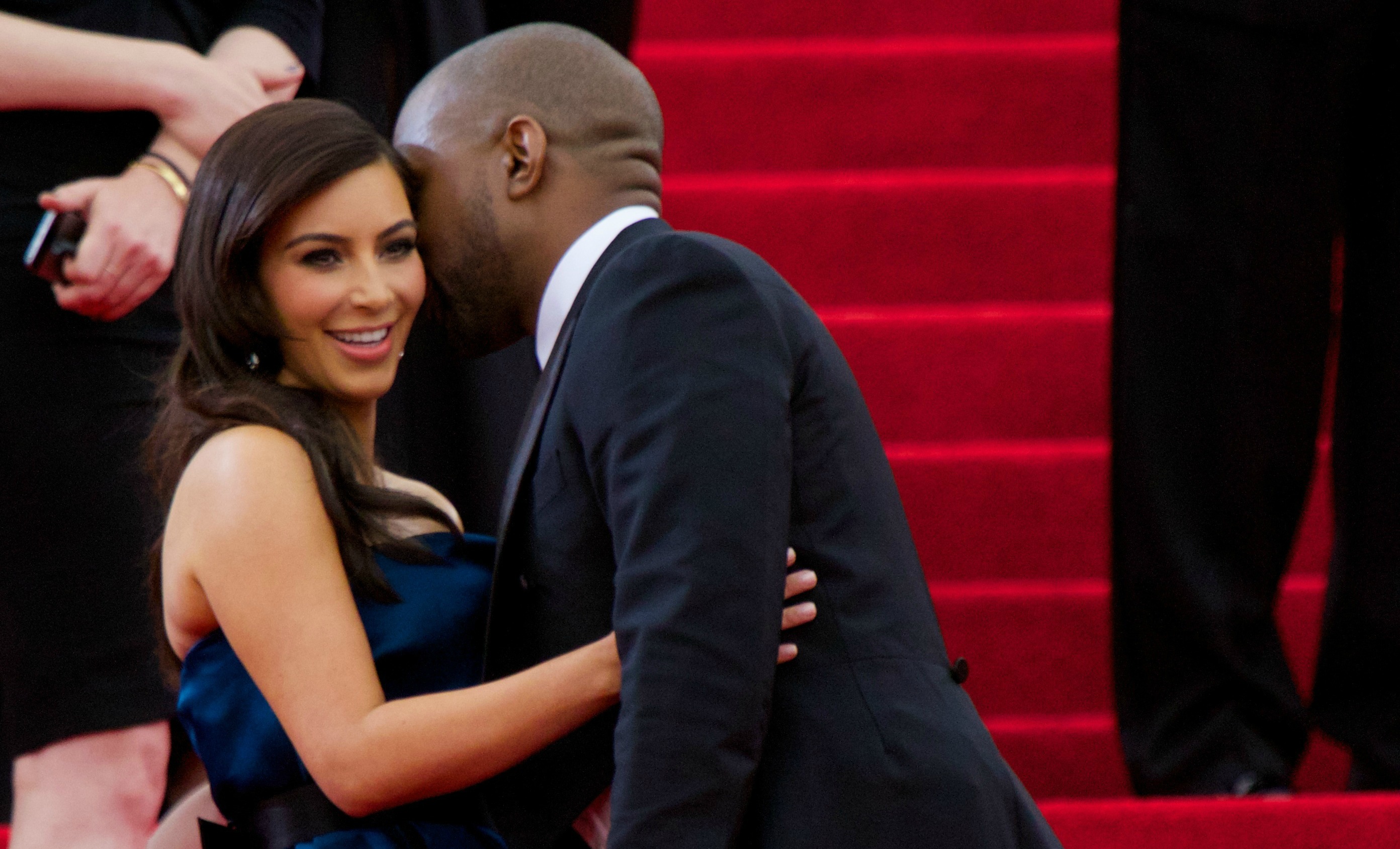 Kim Kardashian may have redeemed herself with her outfit choice for this year’s Metropolitan Museum of Art’s Costume Institute Gala, but she didn’t have a completely flawless night.

All eyes were on Kardashian this year after her horrible outfit choice last year left her floral print gown designed by Riccardo Tisci being compared to Mrs. Doubtfire.

And while the reality TV star stunned in an ocean blue strapless Lanvin gown, she, unfortunately, was in a rush to get to the event, and according to E! News, she accidentally flashed her navy blue panties en route to the fashionable affair.

Forget Paris! There were wedding bells in California for Kimye >>

So why was Kardashian running late for the Met Gala? Apparently, she quickly popped into the Lanvin New York City store to be professionally fitted and get a few touch-ups. However, on the limo ride over, she changed her mind once again and decided to change her shoes and belt at the last minute, according to the Daily Mail.

The 33-year-old beauty chose to wear a gown with a very high slit, and it’s easy to have an accidental wardrobe malfunction with these designs — at least Kardashian wasn’t going commando a la Zoë Kravitz, though!

Love lessons we can all learn from Kimye (yes, we’re going there) >>

And Kardashian was not the only member of her family to be spotted looking chic on the red carpet. Her younger sister Kendall Jenner also wowed in her white Topshop gown. We’re glad Kardashian won’t be making the worst dressed list this year!