Shailene Woodley is not afraid to admit she’s not a feminist. The reason for that, however, is because she believes in equality. 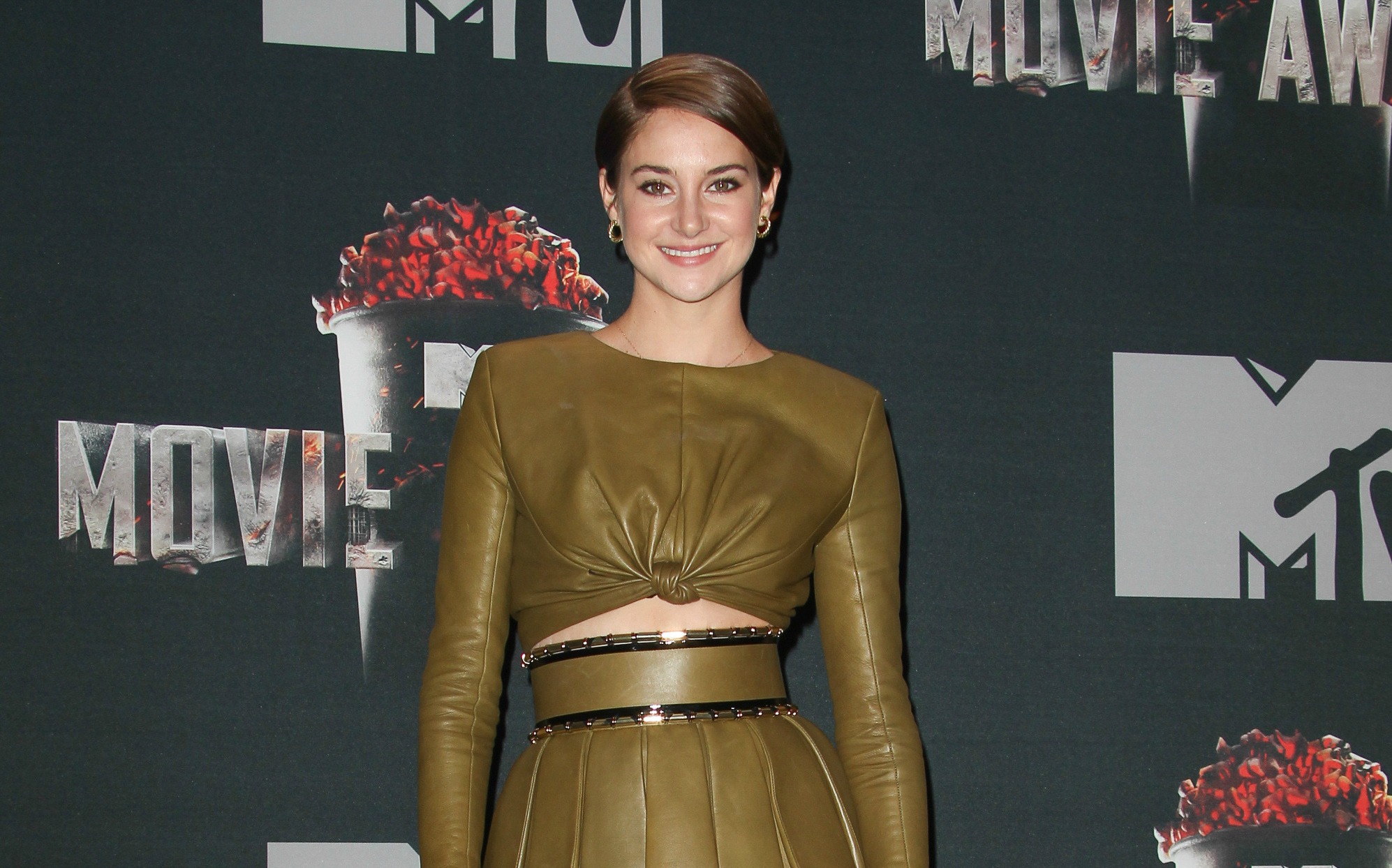 Shailene Woodley is a rising star in the showbiz world, but she’s not afraid to tackle controversial topics and share her views on feminism.

The Divergent actress may have played the role of the headstrong feminist character Tris Prior, but when it comes Woodley’s real life, she is rather less impressed with the plight of feminists.

Why? Well, Woodley revealed her somewhat controversial views on feminism to Time magazine, explaining she doesn’t consider herself a feminist because she loves men. But loving men is not her only motivation; it’s equality that’s really important to the 22-year-old star because she believes equality is the only way we can really move forward in the world.

Theo James explains how Divergent differs from other films >>

“I think the idea of ‘raise women to power, take the men away from the power’ is never going to work out because you need balance,” Woodley explained to the publication.

“With myself, I’m very in touch with my masculine side. And I’m 50 percent feminine and 50 percent masculine, same as I think a lot of us are. Also I think that if men went down and women rose to power, that wouldn’t work either. We have to have a fine balance,” the actress added.

Over the past few months, there have been many actresses lending their voices to feminist causes and speaking out against sexism. However, Woodley’s comments on not being a feminist should not detract from the fact that she has a deep respect for the female kind.

“My biggest thing is really sisterhood more than feminism,” she explained. “I don’t know how we as women expect men to respect us because we don’t even seem to respect each other.”

“There’s so much jealousy, so much comparison and envy. And ‘This girl did this to me and that girl did that to me.’ And it’s just so silly and heartbreaking in a way.”

Which co-star did Shailene Woodley hook up with after filming? >>

Perhaps Woodley has a point? If women stop being so negative toward each other and instead praise and encourage one another, then could that be the key to overcoming all obstacles?