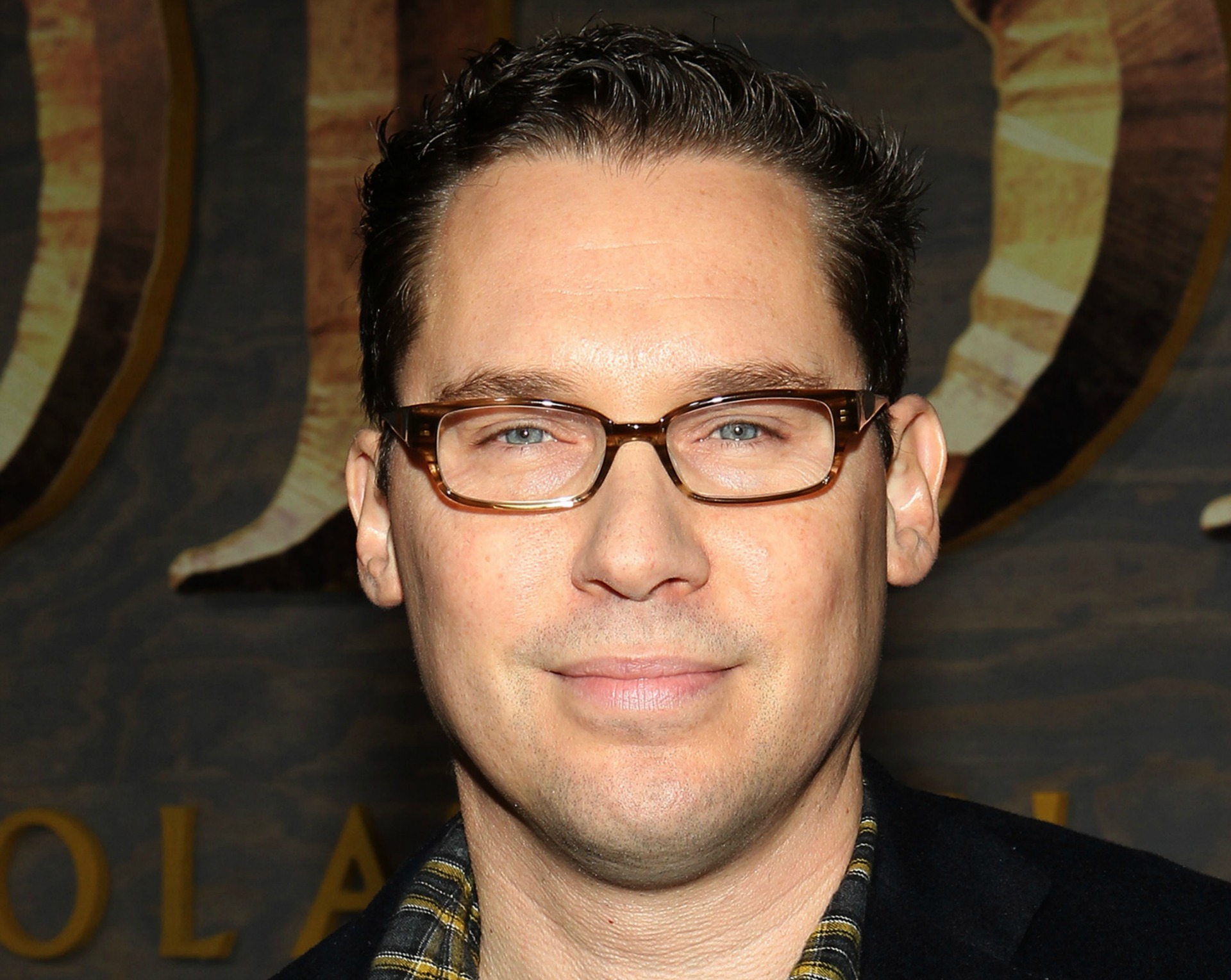 X-Men director Bryan Singer and Broadway producer Gary Goddard have been hit with another lawsuit by an anonymous British man who claims he was sexually abused by the two entertainment heavyweights while he was still underage. The suit comes hot on the heels of other accusations by a now 31-year-old man who says he was abused by Singer in the ’90s, when the alleged victim was just age 15.

Lena Dunham on Woody Allen: Look at evidence, not art >>

The suit also says Goddard and Singer made physical contact with John Doe when they traveled to London, England, for a Superman movie premiere, where they offered the minor drugs and alcohol and “started grabbing John Doe in a sexual manner.” When the teenager resisted, Goddard allegedly left the room and returned with a “large, muscle-bound man” who began to hit the accuser. The suit also alleges that Singer removed his boxer shorts and attempted to anally penetrate the teen and asked him to sit on his chest and ejaculate when he was unable to complete intercourse.

The filings also say John Doe “only recently became cognizant that he has suffered psychological and emotional injuries, mental anguish, and loss of enjoyment of life as a result of the Defendants’ sexual acts. Such injuries are severe, continuing, and permanent.”

Michael Egan III, 31, recently came forward to accuse Singer of similar abuse. Egan claims Singer forcibly sodomized and raped him while he was between the ages of 15 and 17. His lawsuit claims he was lured in by the promise of multiple movie roles and put on a payroll with other teens who were made to attend parties where they were expected to have sexual contact with adult partygoers. The teenagers were allegedly drugged and sometimes raped if they did not comply.

Hollywood power player Woody Allen has faced similar accusations in the past but from his own adopted daughter Dylan Farrow. In his case, no formal charges were ever filed.

Singer’s lawyer, Marty Singer (no relation to the director), has issued a statement claiming the accusations against the X-Men director are fabricated and that the new suit is a witch hunt led by attorney Jeff Herman, who filed the suit on behalf of Egan as well.

Goddard’s lawyer, Alan Grodin, also issued a statement saying, “For now we will say that the claims are denied and Gary will vigorously defend.”

Bryan Singer has publicly denied all allegations brought forth in the Egan lawsuit, and he has opted to not participate in the latest X-Men movie’s promotional tour. “I do not want these fictitious claims to divert any attention from X–Men: Days of Future Past,” he said.