Ariel Winter was back in court on Monday to talk about her guardianship case, and her mom brought a video montage to remind her of better times. 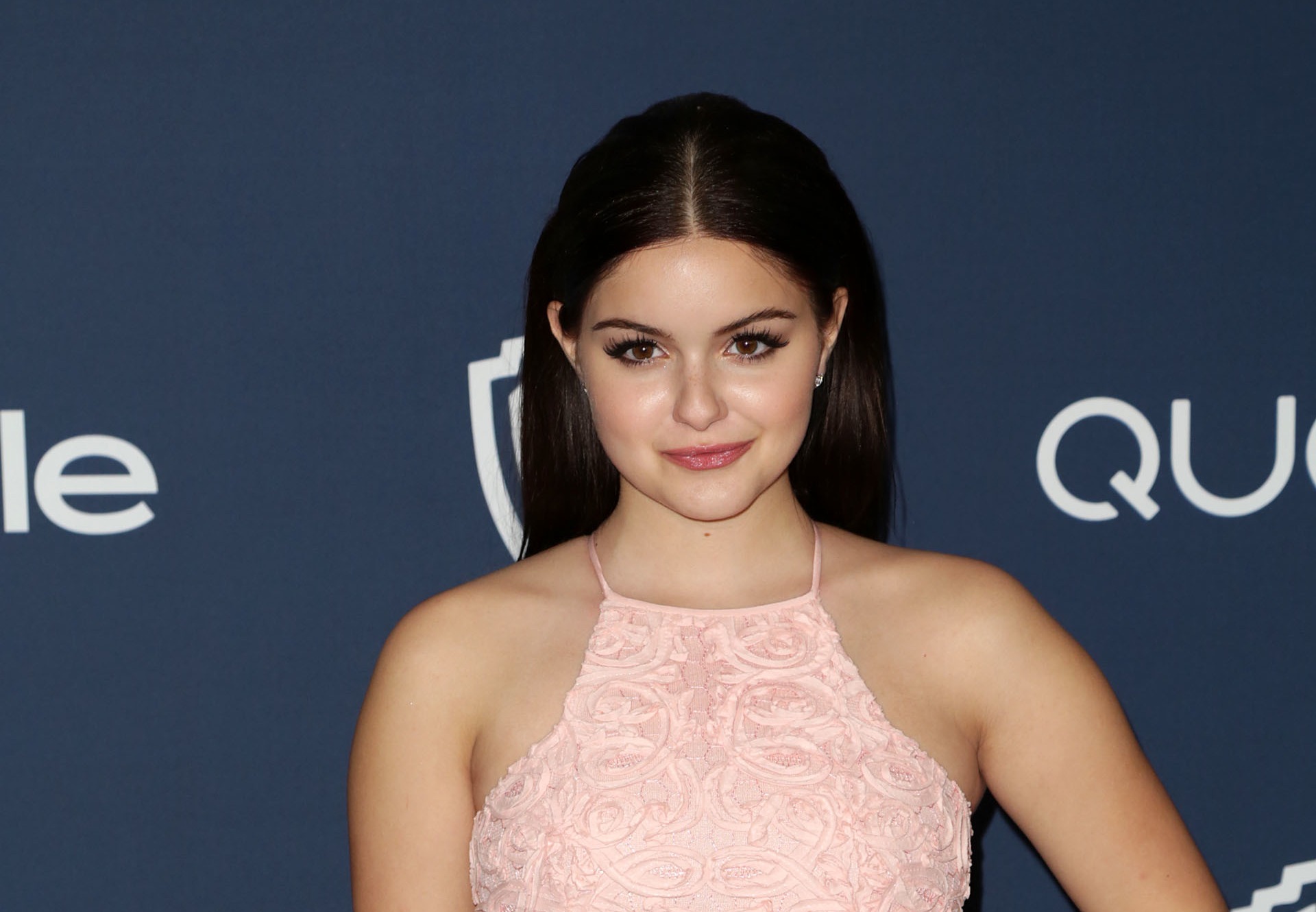 Modern Family’s Ariel Winter has been living with her sister since her mother lost guardianship back in 2012, and the family appeared back in court on Monday, May 5 to again decide where she would live. It looks like the case may have reached a conclusion.

Ariel Winter heads to school for the first time >>

Winter’s mother Chrisoula Workman agreed she would stop objecting to the guardianship arrangement if Winter would watch a video montage of their family. The judge in the case agreed, and both Winter and her sister Shanelle Gray watched the video. According to People, both were tearing up and dabbing their eyes with tissues, but left court without commenting.

The judge ruled it would now be Winter’s decision if she wants to visit her mom.

“I have never abused my daughter,” Workman said in court on Monday.

The fight for Ariel Winter continues >>

Back in 2012 when the allegations were first made, Winter’s brother Jimmy Workman came to his mom’s defense, telling Entertainment Tonight, “The allegations are not true. This is stemming over a boy who is over age dating my little sister, my family had no idea about until the end part of it. It’s not true. There’s a mother who does everything for her children. So, this is just not right.”

Jimmy Workman also understands growing up as a child star — he played Pugsley Addams in the Addams Family films.

Winter’s father was given control of the 16-year-old’s finances until she turns 18, and the judge will continue to have jurisdiction over her case. Winter’s mom and sister issued a joint statement saying, “The family has moved beyond the conflict.”