The Glee actress is getting some “me” time in Mexico and her Instagram is replete with selfies. 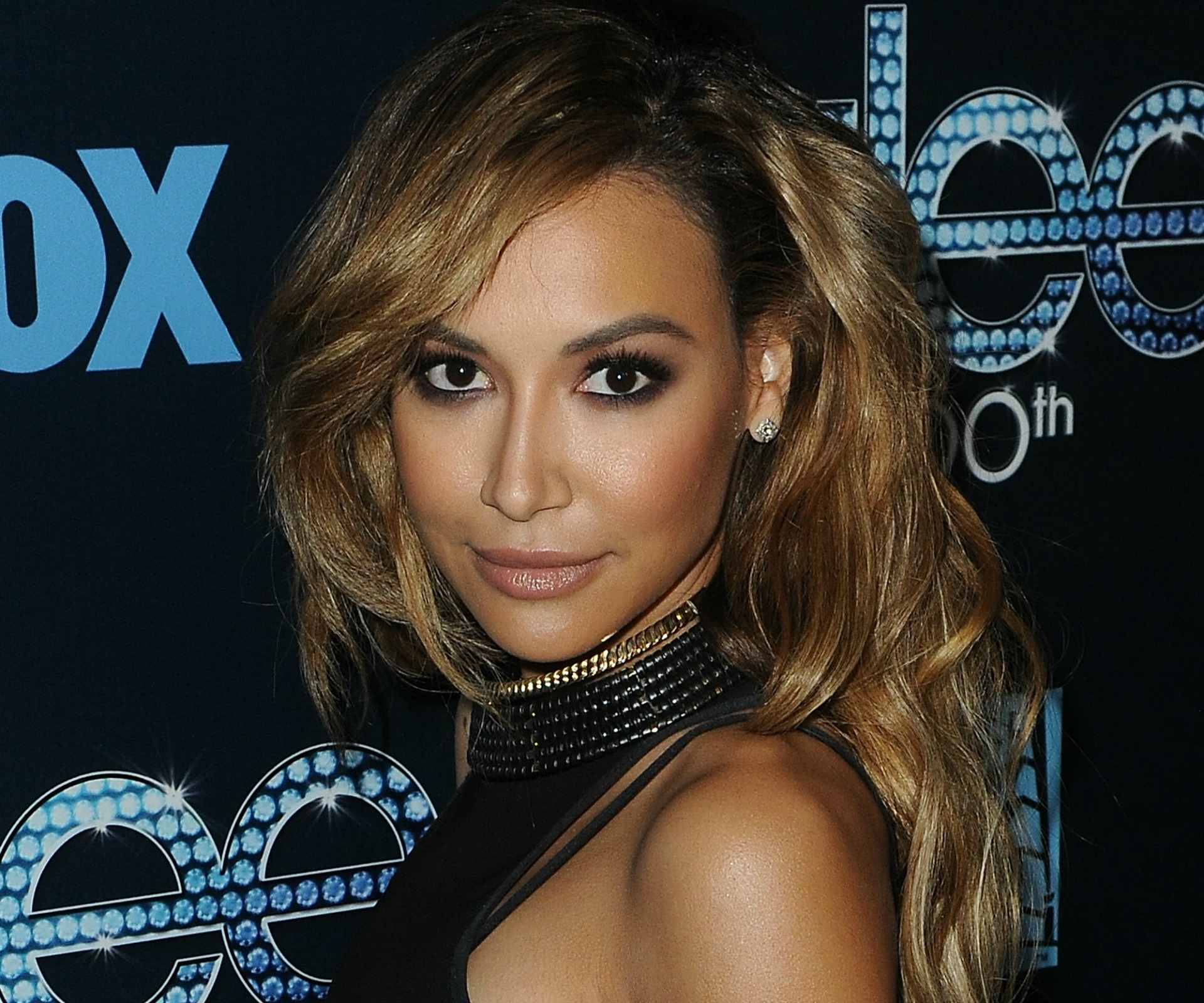 Naya Rivera has had a rocky couple of weeks, but you would never know it by checking out the Glee star’s social media accounts. Rivera is getting some R&R in Mexico, and keeping her fans abreast of her wellbeing while she is South of the border. If looking super sexy is any indication of how the actress is doing, then it’s safe to say she is A-OK.

Rivera posted a series of scantily clad, pool-side selfies, with her body looking flawless. The caption on two of the pics is “nailing it”, which is clearly an accurate statement.

The 27-year-old actress broke off her engagement with rapper Big Sean in April, after tabloid reports that he had been unfaithful. The break-up and allegations undoubtedly stung, based on the way Rivera gushed about her then fiancé to Cosmopolitan for Latinas in an interview for their spring issue, even saying that she felt someday Sean would be a “great father”. But everyone knows the best break-up revenge is to show up looking hot, and clearly Rivera has got this on lock.

Rivera is also fending off rumors that she has been axed from Glee because of an ongoing beef with co-star Lea Michele, and some outlets are even going so far as to say that Rivera is jealous because Michele had a rendezvous with Sean.

Ironically, Michele very similarly used social media as her own form of image management after her boyfriend, Cory Monteith, suddenly died of a heroin overdose. Michele used positive imagery in her posts to empower herself and change the conversation away from tragedy, when the time was right.

Rivera tweeted a positive message on May 2, which pretty much says it all.