It has been eight years since Katie Couric left the Today Show, but fans may get a huge surprise if she returns to fill in for Savannah Guthrie. 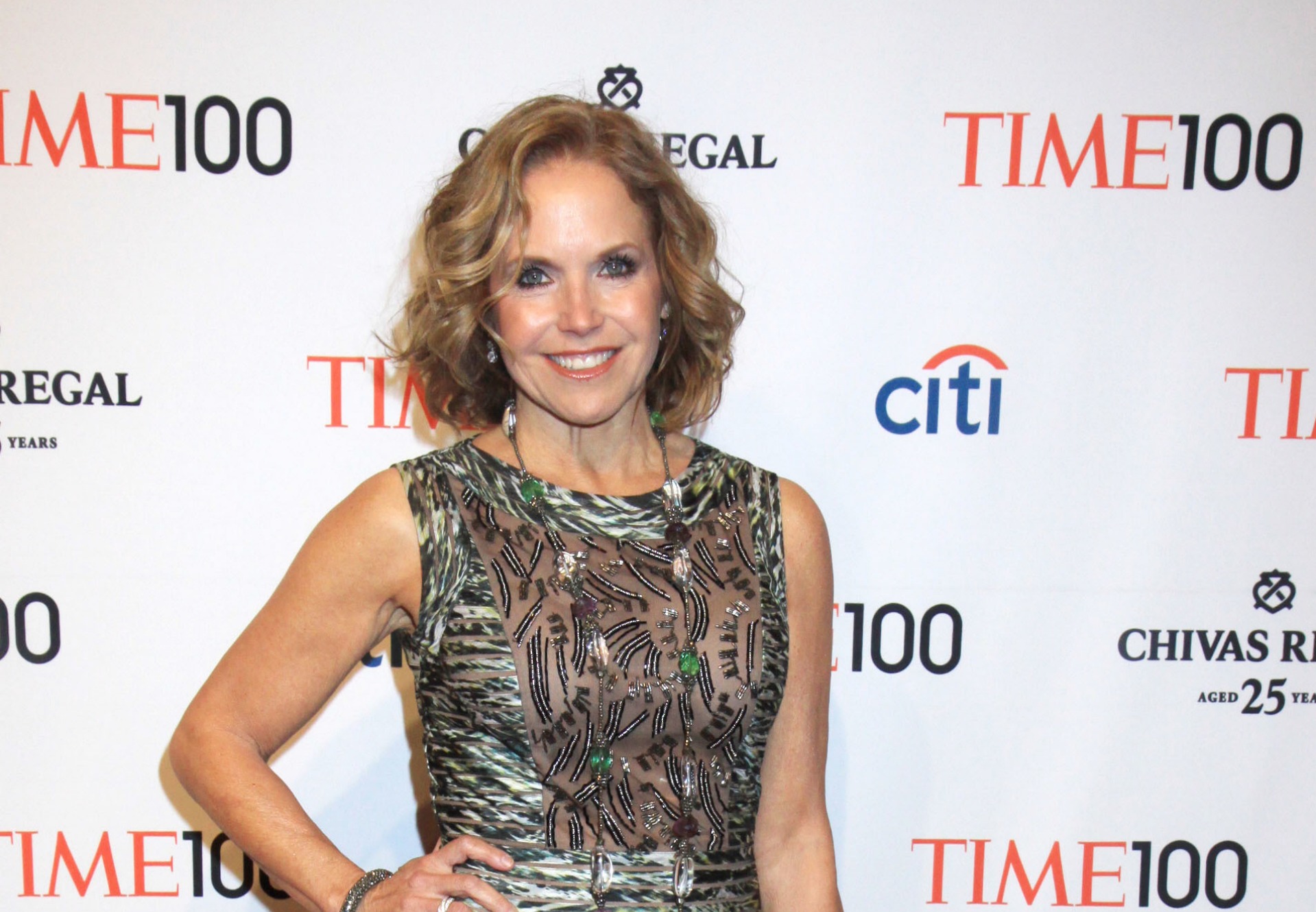 With Savannah Guthrie getting ready to have a baby, NBC is looking for a temporary replacement for the Today Show host while she is on maternity leave. For the role, it sounds like they may be looking to their past to find the best host — and that could include Katie Couric.

“It makes perfect sense,” an NBC News staff member told The New York Daily News. “The viewers loved her and Matt Lauer together. This would be a chance to give them exactly what they want.”

Savannah Guthrie was married back in March, and announced her pregnancy the next day, but she is actually about five months along. That gives NBC until late summer to find someone to fill her shoes — but it will only be for a few months.

NBC said they have not talked with Katie Couric about possibly filling in, and also suggest another former host — Meredith Vieira — could be on the list of possibilities. An NBC spokesperson also said they had plenty of “internal candidates” for the gig, which could include names like Natalie Morales.

“With the Today Show in a good place, we are blessed with great talent and many options to temporarily fill Savannah’s chair while she’s on leave, but there’s no plan yet,” an NBC News spokesperson said. “Stay tuned.”

Couric joined the Today Show in 1991, but left in 2006 to become the anchor of CBS Evening News. She left for ABC in 2011, where she hosted her own talk show and filled in for Good Morning America. She also some big life news recently, announcing her engagement to banker John Molner.

Tell us: Would you like to see Katie Couric return to the Today Show?