Adele hinted at a possible new album when she tweeted a message on her 26th birthday about seeing 25 again later in the year. 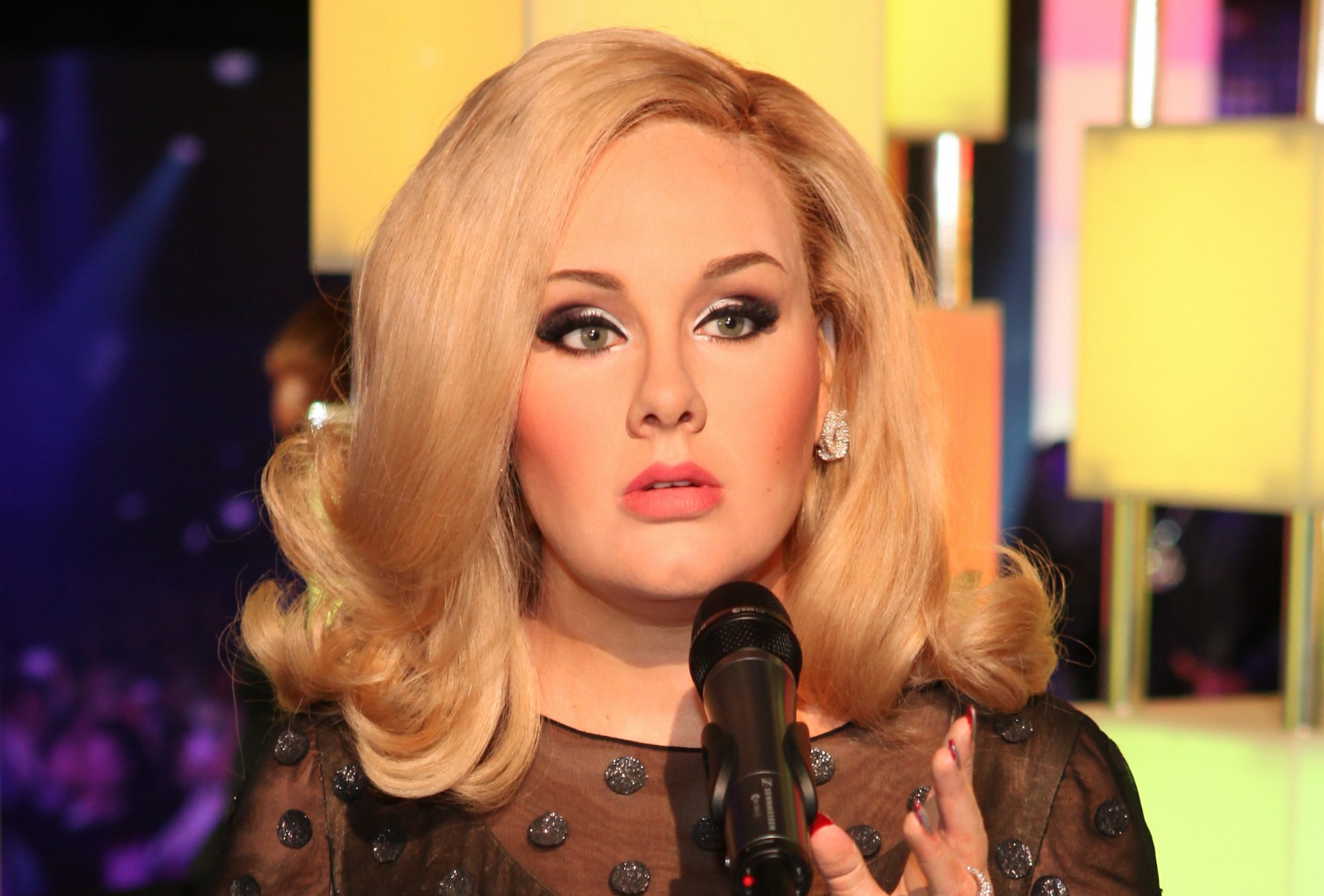 On her 26th birthday, Adele posted a message and photo of herself on Twitter that seemed to be hinting at a new album that may be coming in a few months.

In a cryptic message, the singer, who turned 26 on May 5, gave a very big hint that she’s working on a new album and getting ready to release it within months. “Bye-bye 25. See you again later in the year,” the singer wrote.

Since Adele’s albums so far have been respectively titled 19 and 21, fans are deducing that her next one will be aptly named 25. Her previous two albums were named after the age in which she wrote the music, and in the new album’s case, Adele wrote a big part of it while she was 25 years old.

Since it’s been three years since 21 debuted, Adele is up for a big comeback this year. During her time off from recording, the British hit maker underwent throat surgery in 2011 and gave birth to her first child, Angelo, with boyfriend Simon Konecki in 2012.

While a new album was not confirmed, rumors that Adele was working on new music first surfaced at the end of last year. Ryan Tedder of OneRepublic confirmed during an interview that he had been working with the Grammy winner on a new collaboration.

Plus, other reports also made the rounds that Phil Collins and rapper Wiz Khalifa were also working with the talented star.

Having been awarded six Grammys for her work on 21, and dominated the charts with hits like “Rolling in the Deep,” “Set Fire to the Rain,” and “Someone Like You,” Adele’s new album is certainly an awaited one.

Additionally, in an interview with Vogue, Adele promised that her new album would be much happier in tone than her previous two. “I am never writing a breakup record again, by the way,” she said. “I’m done with being a bitter witch.”

Paired with her new album, Adele may also be sporting a new look. The mother of one showed a slimmer and makeup-free face with her tweet, taking a big departure from her usual big-haired and heavily made-up appearance.