Scotty McCreery has returned to normal life in North Carolina, but faced some scary moments after robbers broke into a friend’s home and robbed them at gunpoint. 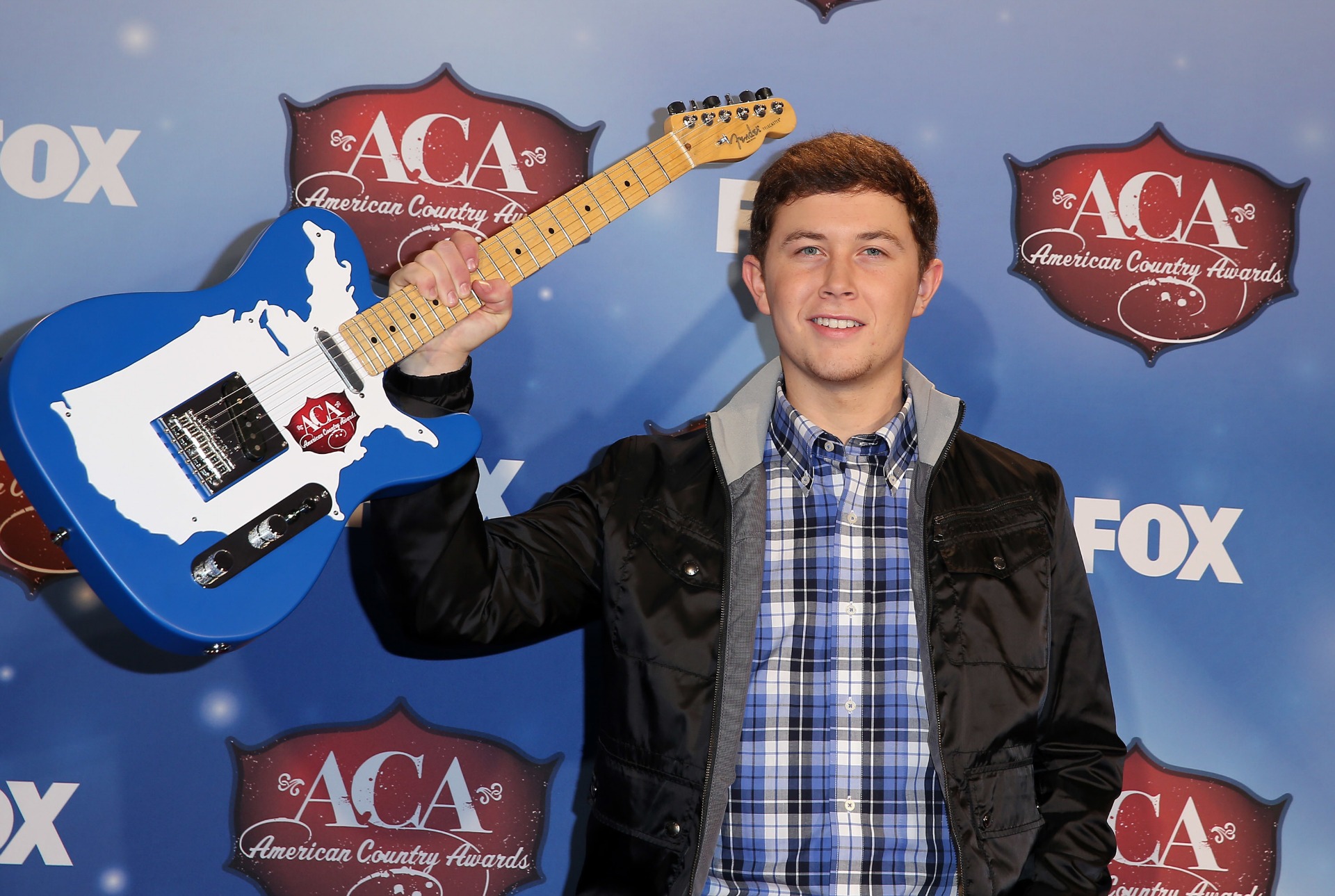 It was a scary morning for Scotty McCreery after three armed men reportedly broke into an apartment in Raleigh, North Carolina, and robbed him and his friends.

The American Idol alum is a student at North Carolina State University, and was visiting friends when the robbery occurred. According to CMT, the men broke in and demanded their wallets, money and cell phones. Five people were reportedly at the apartment just before 2 a.m. when the men broke in, but authorities are not yet sure if the apartment was targeted or if it was a random break-in.

According to WRAL-TV, the men were forced to lie on the floor, facedown, with a gun to their heads while they were being robbed. Someone called 911 from the bedroom of the apartment just after the break-in.

“We got robbed,” he told dispatchers. “They are all freaked out.”

McCreery graduated from high school in Garner, North Carolina, in 2012, after winning Season 10 of American Idol. During that year, he also opened for Brad Paisley on tour and was the pitcher for his high school baseball team. That same year, he was also honored to be invited to perform for President Obama in Washington, D.C., and was excited to meet Diana Ross while he was there.

The 20-year-old continues to tour and make music while in school. He released his last album See You Tonight back in October 2013. His latest single, “Feelin’ It,” which was released only three weeks ago, is now at No. 42 on the Billboard country airplay chart.

Although Scotty McCreery is a big celebrity in many eyes, it looks like he is just trying to make his way as a college student in his home state.