Megan Fox is now a proud mom of two boys, but admits that being pregnant on the set of an action movie was not her ideal situation. 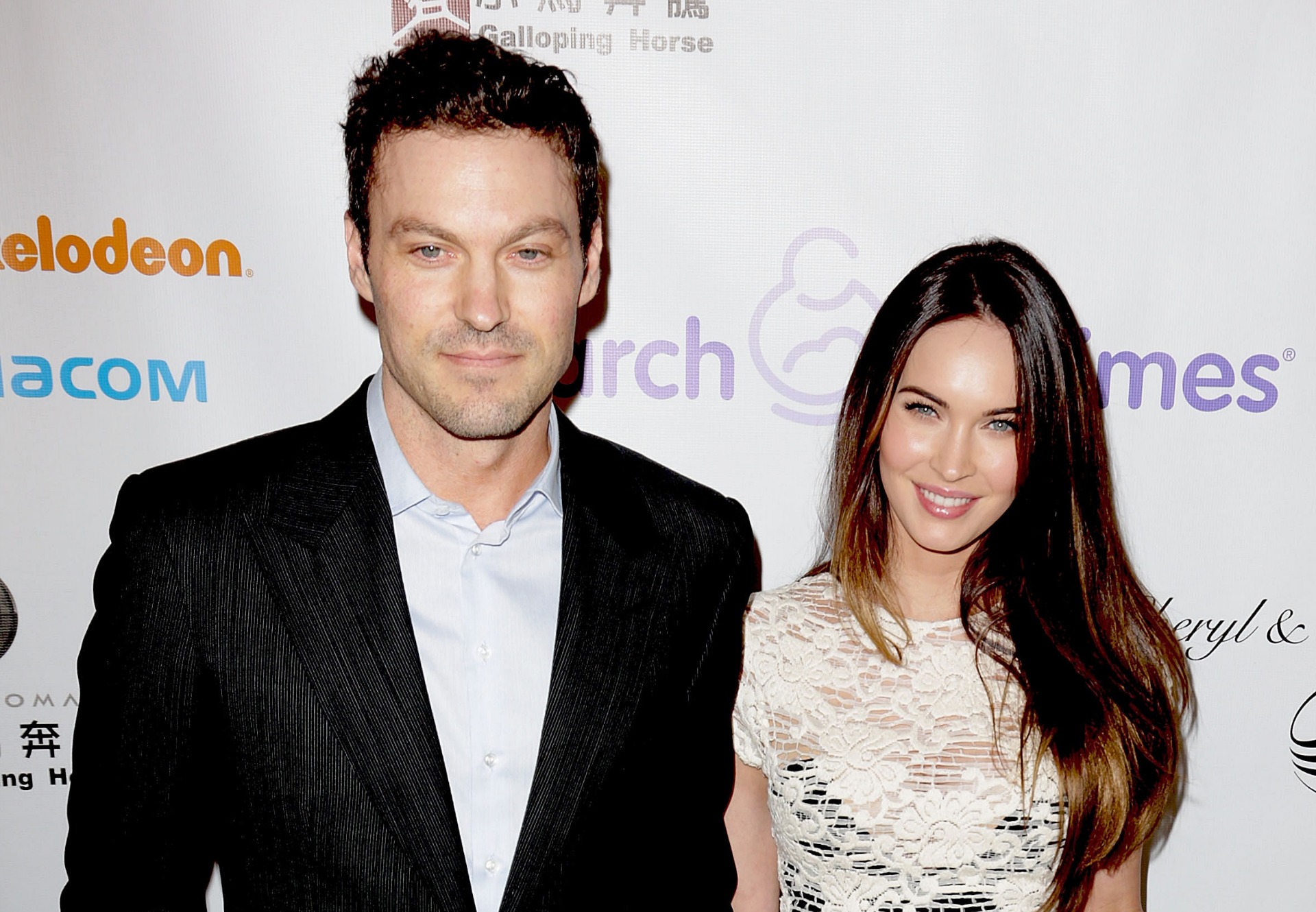 Megan Fox may be a big-time action star, but she is also a happy wife and mom with two beautiful sons. The star gave birth to her second son Bodhi just weeks ago, and shared photos with Ellen DeGeneres. She also shared that she became pregnant with him two weeks into filming Teenage Mutant Ninja Turtles.

“[It’s] an action movie and requires a lot of running and jumping and stunts. Anyone that’s been pregnant knows your first trimester can be pretty rough and you’re nauseous all day long,” Fox told DeGeneres, but added that there was an up side to the film too. “I was saying things like, ‘Show me what you got, Shredder!’ Stuff like that, so all the fun things you want to do when you’re pregnant.”

Fox and Green announced their pregnancy back in August of 2013. The 27-year-old also said she was snacking all day long during filming, and the morning sickness that comes with pregnancy was a problem for her on set.

“The producers would come see me in the morning in the makeup trailer and I would be clinging to a box of saltines,” she said. “We kept pickles in the refrigerator for me and I was just constantly on the verge of vomiting.”

Fox added that both her pregnancies — for 11-week-old son Bodhi Ransom and 19-month-old Noah Shannon — were both completely unplanned, and joked, “We can’t let Brian near me anymore.”