Sometimes, hot male celebrities get used to being hot and they start thinking they can do anything and get away with it. That simply is not the case, and Adam Levine dyeing his hair blond is just the latest example. Here are other Hollywood heartthrobs who f’d up their hotness. 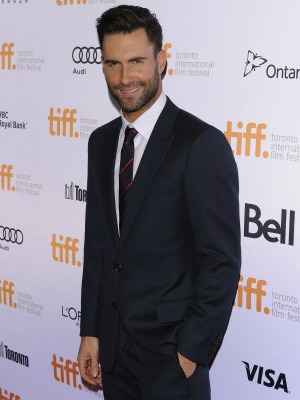 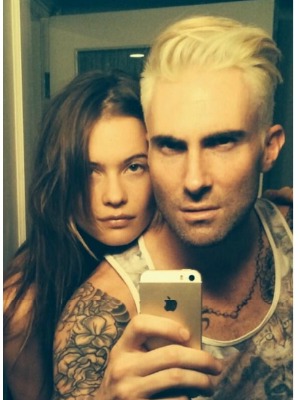 Adam Levine was the kind of hottie who had a little something for everyone’s taste. The The Voice judge looked refined and dapper when he got dressed up for the red carpet, and he appealed to women who go for bad boys when he rocked a T-shirt that showed off his tats. We are referring to Levine’s appeal in the past tense because he f’d up his hotness by dyeing his hair blond. He’s responded to the backlash by tweeting, “I hope people understand that when they say my hair looks creepy I take that as the highest compliment.” We just couldn’t disagree with you more, Adam.

Adam Levine thanks his mom for making him sexy >> 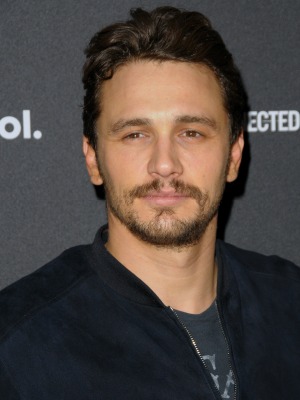 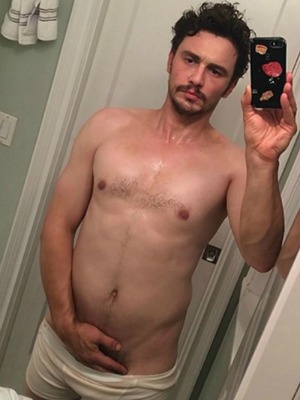 James Franco may have never landed the cover of People‘s Sexiest Man Alive issue, but he was hot in his own way. The patchy facial hair is a little off-putting, but the guy’s good-looking enough, and he’s hilarious, which always tips the hotness scales in any guy’s favor. But then he had to get all sweaty in the middle of the night and stick his hand down his not-so-white tighties and whatever hotness he had evaporated. Bleck.

5 Signs that James Franco needs to get back to work >> 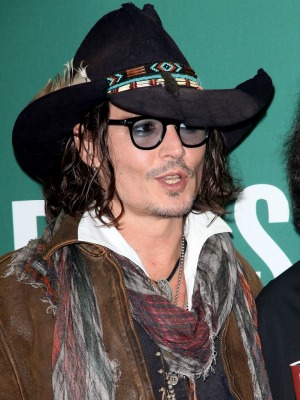 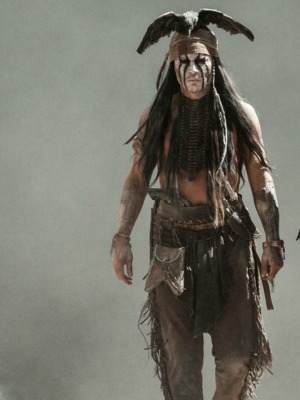 How is it that a guy can look so freakin’ hot on-screen and then look like someone who should be holding a “will work for food” sign the rest of the time? Johnny Depp can rock just about any look — he was even kind of hot in Secret Window as a depressed nut job, and few others could have gotten away with those unbecoming beard beads he wore in Pirates of the Caribbean. The rest of the time he looks like some kind of hipster doofus with the weird glasses, hippie jewelry and crazy hats. Frankly, we’d rather make out with him looking like Tonto from The Lone Ranger than how he looks off-screen. 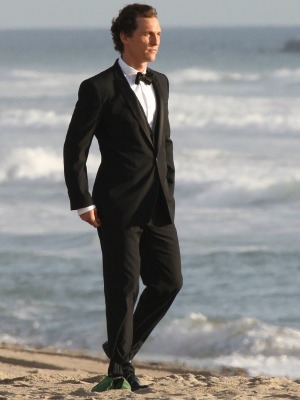 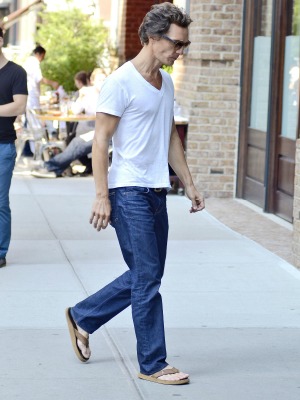 No matter how annoying Matthew McConaughey can be on-screen (with all the food smacking), he’s still hot. You can’t take that away from him. But he took it away from himself when he had to lose almost 40 pounds so he could portray an AIDS patient in Dallas Buyers Club. He aged about 20 years, and his neck jutted awkwardly from his body. The weight loss was all worth it — McConaughey won an Oscar for best actor for his memorable performance in Dallas Buyers Club. 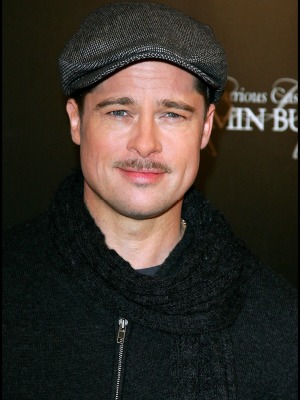 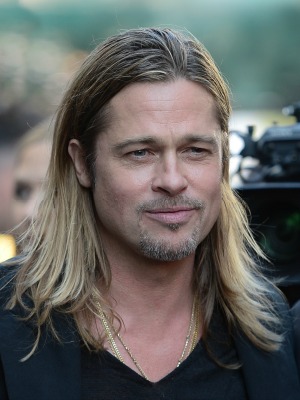 Once in a while, Brad Pitt has to f-up his hotness by cutting off his hair, slicking it back and in this case, growing out a pencil thin mustache. He is still good-looking but not as hot as when he has long hair. Last summer, Pitt was rocking hair that reminded us of his Legends of the Fall days, which we wholeheartedly endorse. Once again, without our permission, he’s hacked it all off — but at least the strange thin mustache is gone. 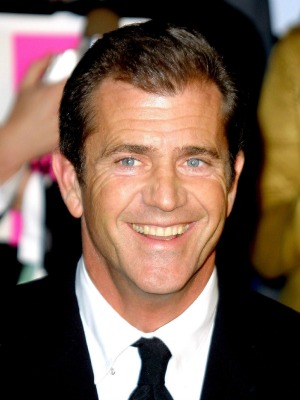 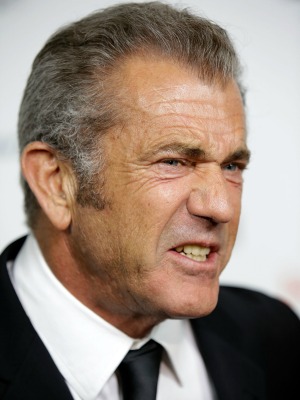 Remember when Mel Gibson was hot? Nobody does — unless we happen to stumble upon The Bounty or The Patriot reruns. Gibson used to be one of the most legendary actors in Hollywood — revered for his handsomeness much like Sean Connery and Harrison Ford. Gibson’s scandals have included arrests, racial rants and assaulting ex-wife Oksana Grigorieva. He now serves as a sad example of how beauty really does come from within.