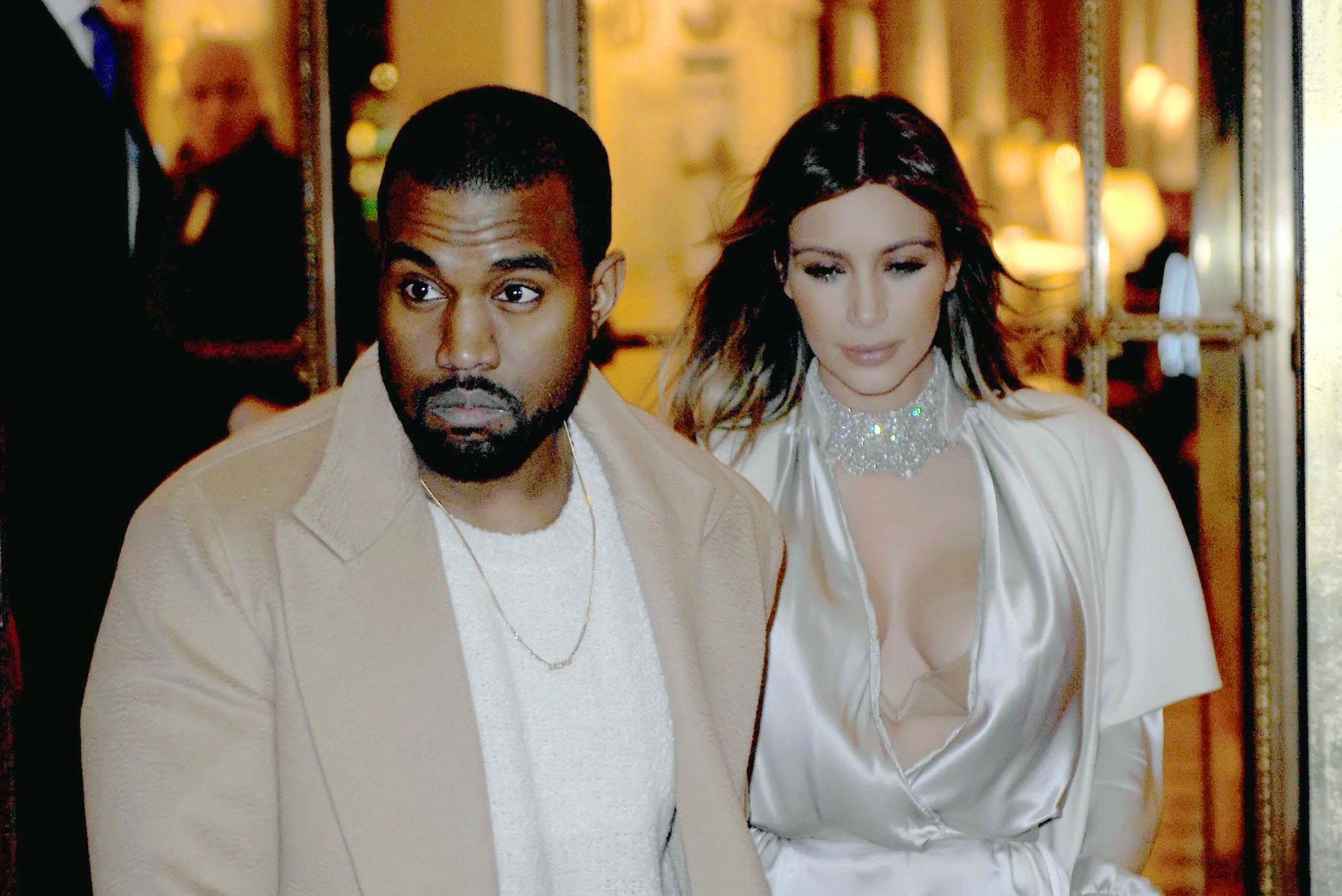 There has been much speculation as to when power couple Kim Kardashian and Kanye West will tie the knot, and if recent reports are true, then the event has already come and gone.

Fans of the reality TV star and her rapper beau have been eagerly awaiting news of their lavish wedding ceremony that was set to take place on May, 24, in Paris, France. However, a source at Life & Style magazine claims the pair have already said their “I do’s” at home in Los Angeles, California.

“Kim and Kanye are now married on paper. They got their license in California over the past few days,” the source said. “Kim and North are on their way to NYC now.”

Hmmm, so Kardashian has already gone West? The rumor mills have been working overtime lately, and it’s believed the couple were unable to marry in France unless they had lived in the country for 40 days before their nuptials. But even if the couple have already secretly exchanged vows and are now technically husband and wife, their Parisian wedding ceremony will probably be one of the most extravagant celebrity weddings of the year.

According to a source at Grazia UK, if you were fortunate to get an invite to Kimye’s wedding, then you won’t be returning home empty-handed.

“Guests will be greeted with goodie bags containing $500 bottles of Bollinger champagne, $200 Creme De La Mer products, handmade souvenir trinkets with Kim and Kanye’s initials etched in Swarovski crystals, bottles of scents from local perfumeries and $250 vouchers for treatments at the hotel’s spa,” the source revealed.