There have been numerous movies featuring the leaping lizard that first stomped onto Japanese movie screens in 1954. But we think we can say with confidence that this incarnation is the best yet. Keep reading to find out why.

Godzilla is our hero 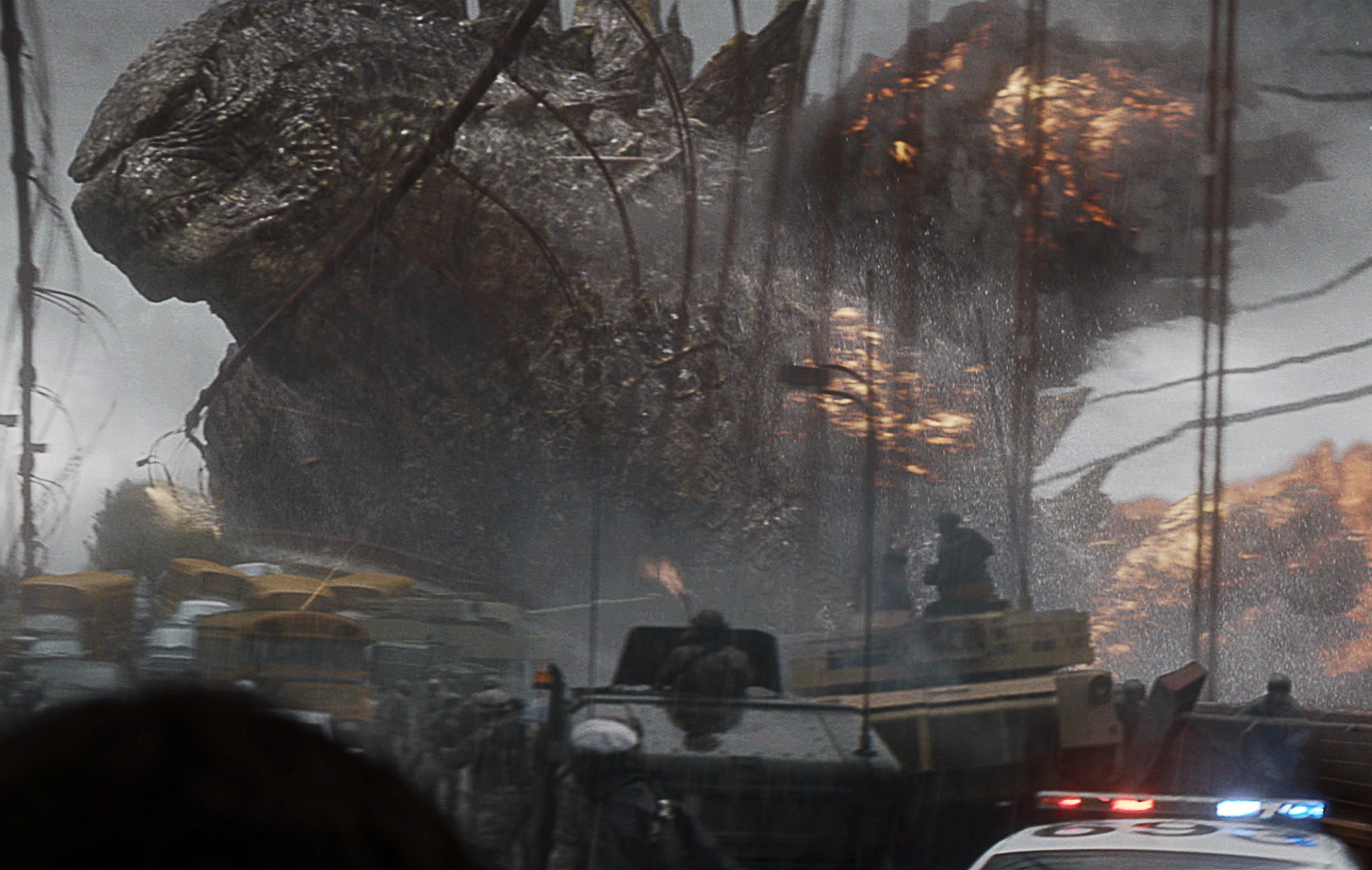 Yes, that’s right. The 365 feet tall megasaur isn’t our enemy, out to destroy humanity like in the original movie. Instead, he’s intent on restoring nature’s balance in a world that’s been neglected and abused by humans. In the film, we learn of a new creature called a Muto that feeds on nuclear energy and if left to breed with another Muto, could spell disaster for humanity. British director Gareth Edwards (2010’s Monsters) loved the idea of an evil creature demanding and consuming nuclear power. Instead of governments trying to proliferate nuclear weapons, Edwards imagined an alternate reality where suddenly, “The tables would be turned and we’d desperately be trying to regulate this stuff. I thought that was a fascinating twist and got me really interested,” said Edwards.

The original 1954 film had actor Haruo Nakajima stumbling around a miniature set wearing a latex costume. Not exactly high tech, but it did the job. Today, the filmmakers used CGI and digital animation to bring the monster to life. To make the reptile’s face more expressive, the animators studied the faces of dogs, bears and even an eagle to give him a noble look. But they didn’t stop there. They employed performance capture actor Andy Serkis, who helped to make characters like Gollum from Lord of the Rings seem so lifelike. This way, Godzilla is able to express an emotional arc, just like a human actor.

5+ things to know before seeing The Desolation of Smaug >> 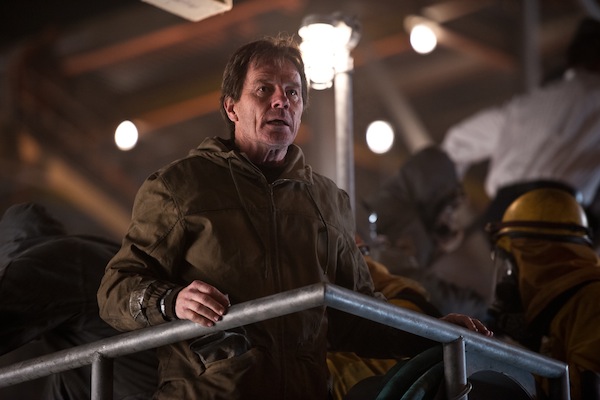 Audiences have grown to love Breaking Bad‘s Cranston, mostly for taking bold risks with his performance as Walter White on AMC’s hit show. Here, Cranston plays Joe Brody, a man obsessed for decades with uncovering a dangerous secret that no government will cop to, despite the fact it could destroy the planet. 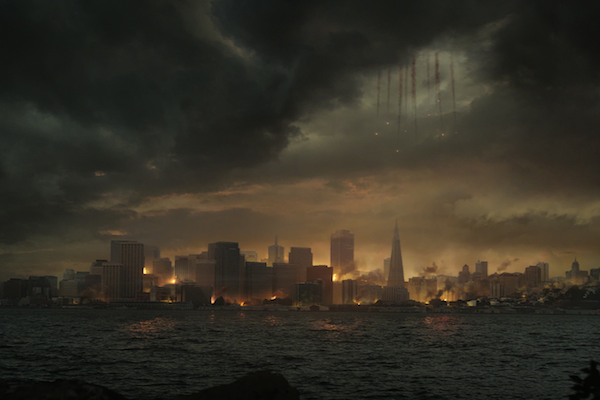 Because the movie is partially set in Japan, filmmakers had to make a decision whether or not to show images of natural and man-made disasters in light of the recent meltdown at the Fukushima nuclear plant. Director Edwards admits he was nervous including those all too real-looking scenes. But, he said, “The whole point of the original 1954 movie, and science fiction in general, is to reflect the time period the movie is made in, as long as it’s done respectfully. It felt appropriate to acknowledge some of those issues. We tried to do it in a way that is first and foremost entertainment.” We can tell you they are terrifying in crisp 3-D.

Godzilla isn’t the only freak of nature to be reckoned with. There are two Mutos (Massive Unidentified Terrestrial Organisms) that have a giant insect-like appearance and can fly. While each creature resides on opposite sides of the planet, their instinctual need to mate brings the deadly pair together. But are they really a threat for Godzilla? You’ll have to watch the movie to find out.