Need a new summer anthem? SheKnows has you covered. We’re currently lovin’ Katy Tiz’s “The Big Bang” and think you will, too. 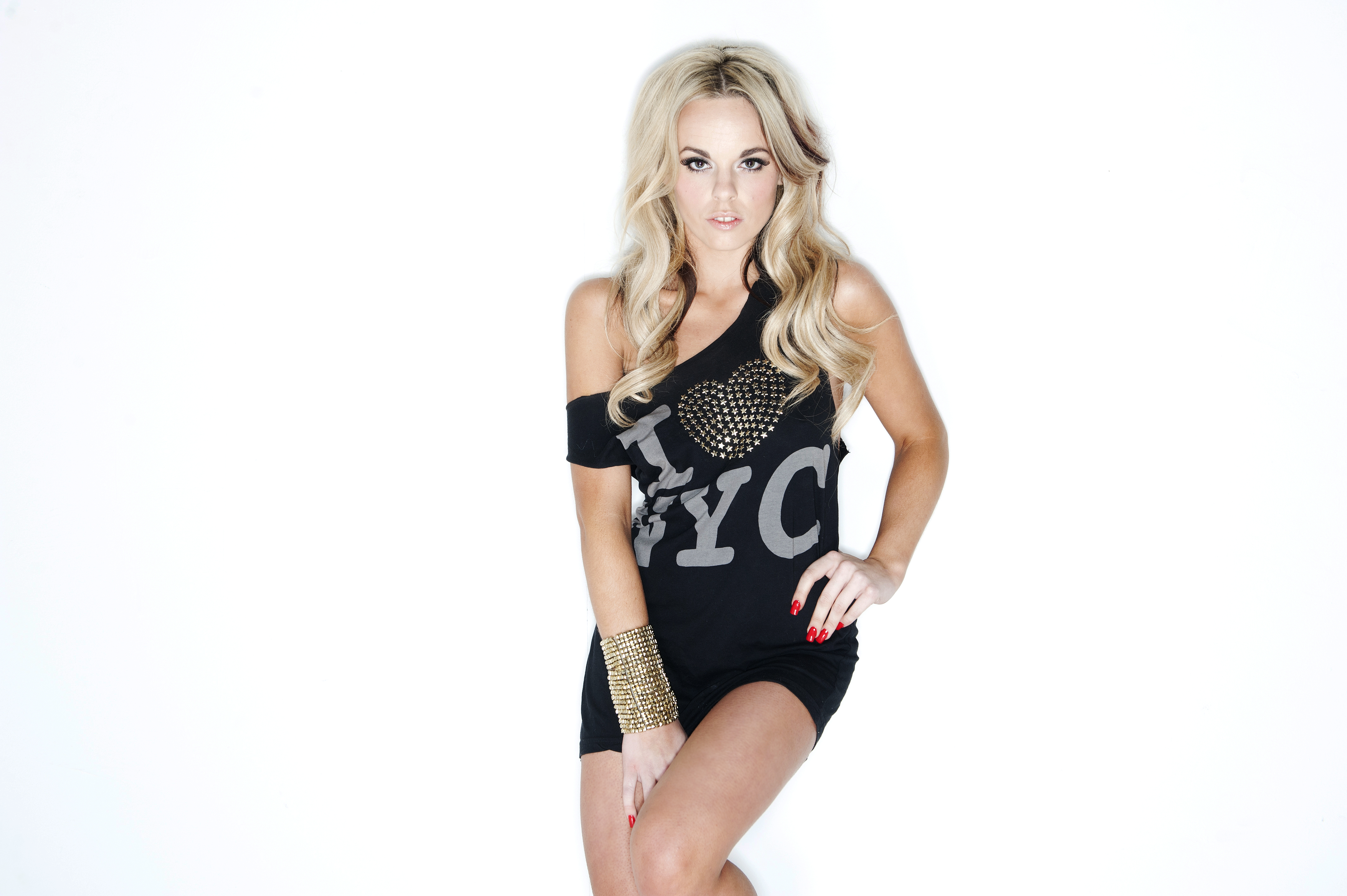 Meet Katy Tiz. Born and raised in London, the blond bombshell is now based semi-permanently in America. She decided to move in an effort to break into the American music scene and we’re so happy to have her here in the States. Her brand of funky and sassy pop music is exactly what we need this summer. Her newest single, “The Big Bang,” is meant for drives along the beach with the windows down.

Yum! The heartthrobs of iHeartRadio >>

“The Big Bang” has a funkiness about it that seems fresh for the moment, but not entirely unfamiliar. Tiz’s amazing attitude reminds us a lot of a young Fergie. And the slightly urban feel of the track is reminiscent of that first big record from P!nk. Don’t get us wrong, we still love P!nk and Fergie. Possibly even more so than ever before. However, those ladies have come a long way in the last several years. “The Big Bang” feels like a slightly twisted step back into the recent past. It’s just so damn fun and not at all serious or sentimental.

The big review: Our thoughts on the first annual iHeartRadio Music Awards >>

Tiz is pretty proud of her new single, as well. We caught up with her at the iHeartRadio Music Awards and chatted with her on the red carpet. We asked her about the new single, as well as her new album, and she was thrilled to share her opinions of them.

“I’m so excited! I couldn’t buy it anymore if I tried, I think,” she said of the new single. When we asked about her new album, she added, “It is kind of a real part of me. It is literally a piece of me. Lyrically I’ve taken my heart and put it on a page for everyone and I hope everybody relates to it.”

We’re excited for the new single, too, and can’t wait to see how far it takes the charming Brit. Buy the single ASAP. Then, go for a spin and crank it up. You can thank us later.

Want a remix? Here’s one by Mack & Jet Set Vega:

Want more music exclusives and interviews? Sign up for our newsletter >>