In a market overwhelmed by crappy erotica, along comes a novel that reinvigorates my faith in smut. 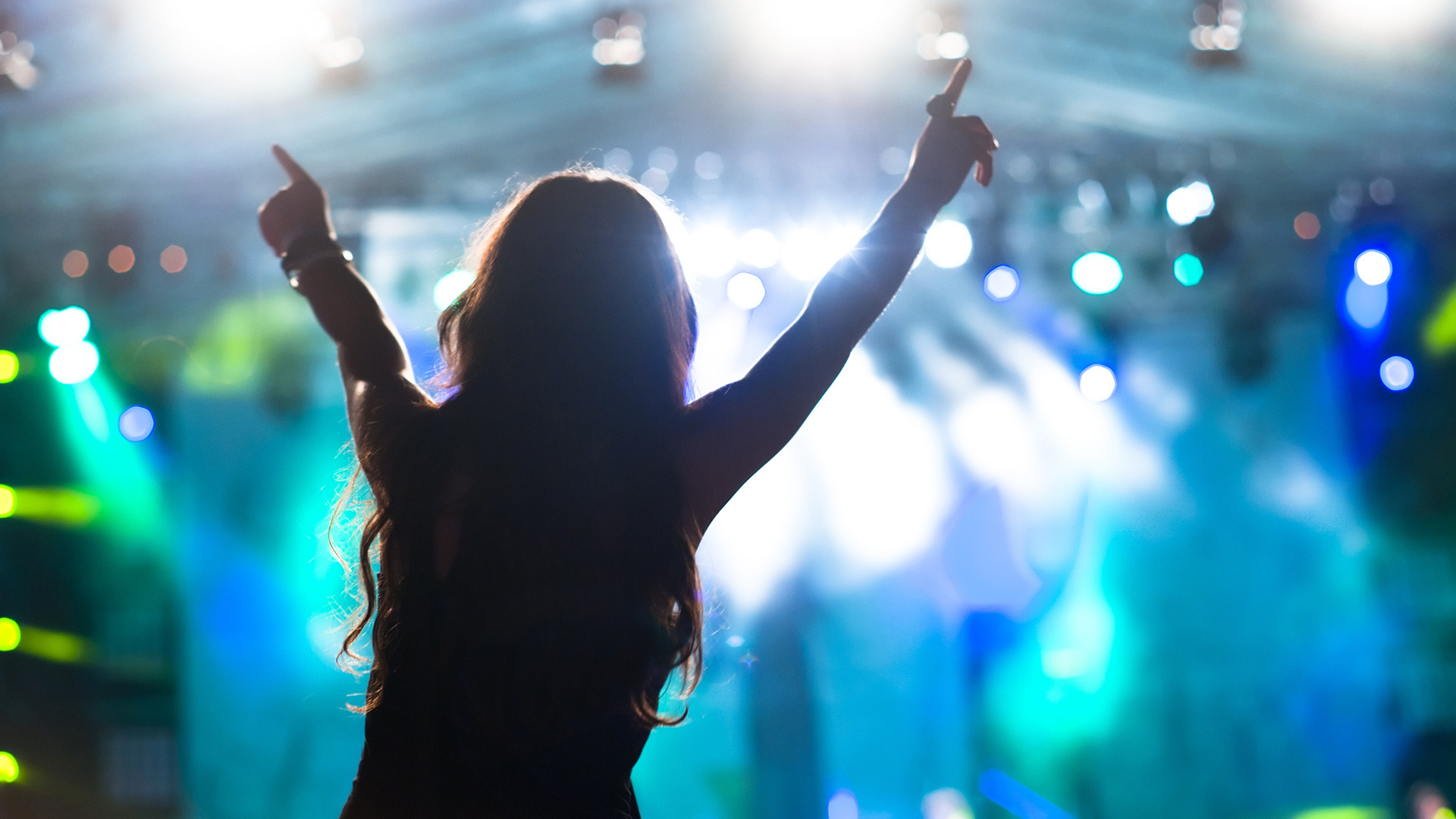 I’m so tired of bad erotica. Apparently, women everywhere think that just because they’ve had sex, they can write about sex. Even worse: publishers are letting them get away with it.

I heard about Kylie Scott’s Lick and thought it sounded different. Here was a quirky, adventurous plotline: girl wakes up in Vegas married to super-rock-star dude and has no idea how it happened.

I was hooked from page one, and I read the book in two days. I fear I may have ignored my husband… but he got over it once I finished the book and jumped him.

Hence, a list that should make you buy Lick immediately. Like, right now. Now. (Did you buy it yet?) Here are five reasons Lick is thankfully not your typical erotica novel. 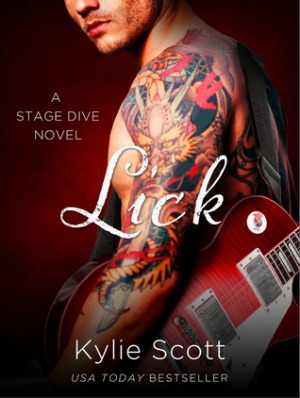 Evelyn Thomas is a female protagonist you will love

She’s not sultry with fake boobs. She’s a little soft around the edges and awkward and unsure of herself. She wakes up hungover, married to the hottest rock star in the world, and she throws up on him. Never once did I not like this girl. In fact, I want to hang out with this girl. So many erotica novels feature simpering, melodramatic wenches. Not so with dear Ev.

David is the lead guitarist in the world-famous band Stage Dive and also Evelyn’s new husband. He’s hot. Hot hot hot. He has tattoos and shaggy hair. After reading this book, I told my husband to get a tattoo. (He already has three; need more tattoos.) However, David isn’t ideal. He has a hell of a temper and serious jealousy issues, but his imperfections make him more likable and realistic.

Evelyn’s voice will keep you laughing

Lick is told in first person from Evelyn’s perspective. Not only does this endear you to her, but she’s also got a great voice. She prays to “sweet baby Jesus” on page one and initially blames her sizable breasts on her Vegas wedding. The dialogue is funny, too. David is a character, as are his friends. These people talk like real people. They say silly, inappropriate things (“It’s like the universe doesn’t want me inside you”). They think things we all think (“My imagination went into some sort of sexual berserker rage”). They remind me of my friends.

The conflict goes deeper than “Where shall we screw today?”

Evelyn had no plan to get married; yet she wakes up the morning after her 21st birthday married to rock star David Ferris. David can’t believe Evelyn blacked out their entire night together. The paparazzi are insane. David’s ex is insane. Evelyn’s parents are ticked. And do David and Evelyn even want to stay together? Phew, I’m tired just writing about all they have to figure out.

Finally, and I know you’ve been waiting for this… the sex scenes are phenomenal

(Can I write that in all caps?) PHENOMENAL. Evelyn isn’t experienced; David is, since he’s a rock star and all. Their sex scenes are sometimes sweet, sometimes dirty, but always honest and accurate. This isn’t some Fifty Shades garbage about coming again and again… and again. Evelyn is just learning how to enjoy herself in bed, and David is a delicious lover.

Because I know you’re dying for an excerpt:

David touched me and kissed me and took his time. Slowly, the sweet heat, that sensation of pressure building, came again. He tended to it with care, feeding me long, wet kisses. Stroking himself into me in a way that brought only pleasure… Eventually, I clung onto him and came hard. It felt like the New Year’s fireworks display inside me… I stuttered out his name and he pressed hard against me. When he groaned, his whole body shuddered. He buried his face in my neck, his breath heating my skin.

Now, if you’ll excuse me, I have to go, um, find my husband. Just buy the book already.