Ellen Page tells Ellen DeGeneres that she’s a happier person now that she’s come out of the closet. 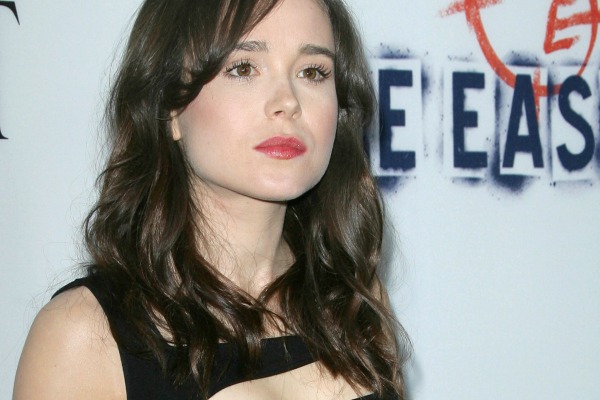 Ellen Page stars in one of the biggest summer blockbusters, X-Men: Days of Future Past, but she’s making headlines for another big reason: she’s talking in-depth about her sexuality. Even though she came out in February at the Human Rights Campaign Foundation’s inaugural Time to Thrive conference in Las Vegas and opened up about the big confession in an interview with Flare magazine, Page is now sitting down to chat with someone who knows all too well about this topic.

Sitting down with Ellen DeGeneres on her daytime talk show, the 27-year old star appeared nervous when watching footage of her speech, but says she was so ready to get the news off her chest. “I knew I would be a happier person. I knew that I was going to feel better and I did not anticipate just how happy I would feel in every aspect of my life, just an ease and a comfort,” Page confessed. “It’s really been quite extraordinary to feel the shift that was pretty much overnight.”

Page went on to thank DeGeneres for paving the path for women like her, admitting that that she was “grateful” for the host for coming out “at a time when it was much harder and much scarier.” DeGeneres knows all about Page’s situation, as she came out in 1997 with a Time magazine cover, so it’s only expected that the host shared some insight herself. “It doesn’t feel like it at the time but it’s a very selfish thing to do.”

Page tells the talk-show host that she felt guilty for not being out and even isolated from the LGBT community, but now feels a sense of relief, especially in the work field. “It’s so nice to be at work and talk about an ex or, you know, get to wear what you want and not have a conversation about it,” she explained.