After photos of Ariana Grande and her ex-boyfriend hit the internet, the singer’s other former flame Nathan Sykes of The Wanted tweeted a rather subtle message. 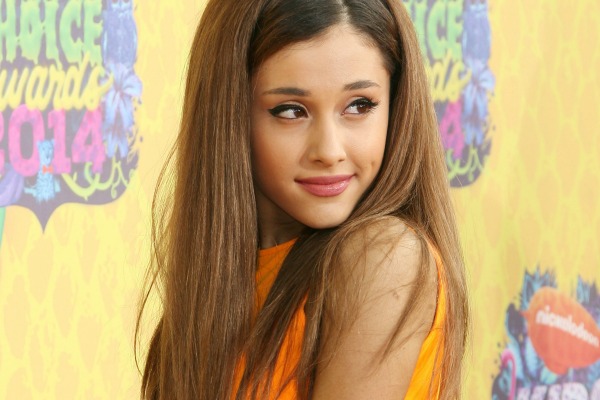 Even though Ariana Grande and Nathan Sykes are dunzo, it appears that The Wanted bandmate still holds the pop starlet in high regard. On Friday, May 1, the heartthrob took to Twitter to share a rather subtle message just hours after photos surfaced of her with her former flame Jai, a member of the Australian YouTube comedy The Janoskians.

Backstage at the iHeartRadio Awards, which were held at Los Angeles’ Shrine Auditorium, photos of Ariana and Jai hugging each other in the midst of a passionate kiss hit the internet. Since the photos surfaced, Sykes’ ex sent out a pleasant and encouraging tweet, which some believe is about his relationship with the pop star.

And he’s not the only one who just wants to see the singer happy. Grande’s rekindled romance with Jai appeared to please her fans, who blew up the Twitterverse with the trending topic #HappyForJaiAndAriana a day after the award ceremony.

Ariana’s split from Jai in 2013 created major commotion when Jai claimed that the pop star was unfaithful to him during a very lengthy rant on Twitter. “Yes I was cheated on. Yes it does suck. Yes I was left for another man,” he said of the pint-size diva. “That is why if you know someone who is in a relationship, I’m begging you to please not interfere with that, because you are going to destroy someone and crush their world.”

Last summer, Ariana and Sykes made headlines when rumors swirled of their romance, and they simply added fuel to the fire when they collaborated on the song “Almost Is Never Enough” for The Mortal Instruments: City of Bones film. Shortly afterwards, they decided to go public with the news, confirming the romance with followers on Twitter.

However, just five months after dating, the duo called it quits, with folks close to Sykes claiming that the couple didn’t have much time to spend together and took a break before deciding to end things permanently.