James Franco’s latest Instagram selfie, which shows him in his underwear with his hand on top of his junk, has the world asking, “What is going on with James Franco?” We’ve determined Franco either wants to be a male Miley Cyrus, or he is just bored and has too much private time on his hands — literally. 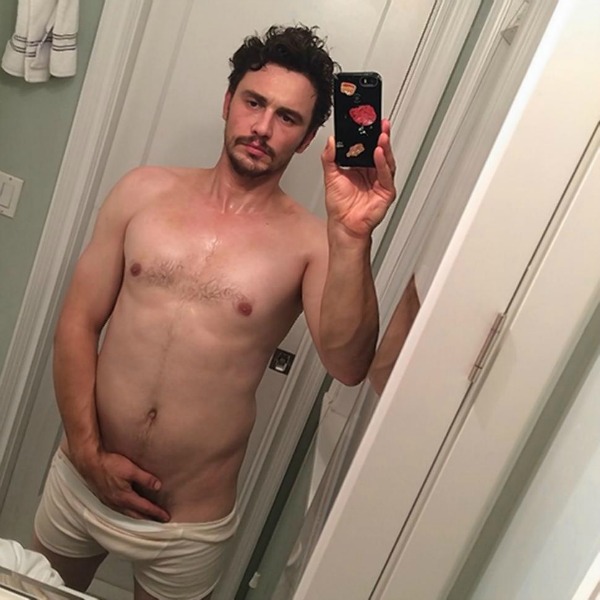 Too much private time

So what are you going to do in the wee hours of the morning when you’re a celebrity, and you are sweating profusely? You’re going to pull a Geraldo Rivera and take — then post — a very unflattering, almost nude selfie.

James Franco slams critic after review: “Such a little b****” >>

James Franco has since removed this image from his Instagram account, but it leaves us wondering. Is sweating and poor decision-making in the middle of the night in any way linked to the abuse of substances one should not be abusing? Aren’t cough syrup and weed to blame for at least half of Miley Cyrus‘ tacky career decisions? Maybe that is what is happening here.

Dude! Get out of bed. Geez. Several of James Franco’s Instagram shots are of him in bed — with his hands on his unmentionables. This guy needs some work — evidently his promotion schedule for the May 9 premiere of Palo Alto isn’t that strenuous. Another Instagram selfie shows Franco shirtless, in bed, gnawing on an apple. We could probably excuse this behavior if Franco was a stoned college kid, but he’s a 35-year-old, Academy Award-nominated actor.

Franco’s grudge match with gossip sites regarding his sexuality is nothing new. Last September, he posted pictures of holding a guy’s hand and making out with him to make fun of Perez Hilton and Just Jared. In this attention-getting selfie (plus one), Franco is in bed (again), spooning with Keegan Allen. We’d like to belabor the point that Franco has a little too much free time on his hands, but some of us have to get back to work. 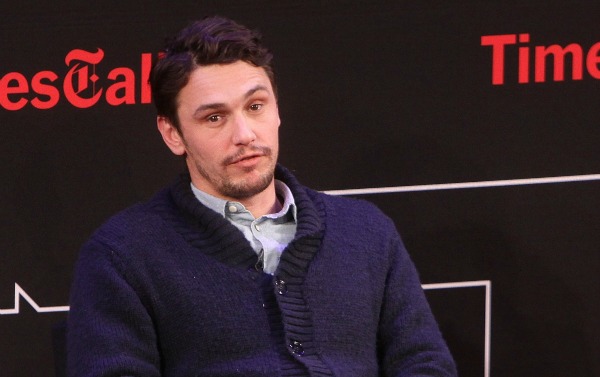 In early April, Franco was busted after trying to hook up with a 17-year-old fan. That’s not at all creepy. What’s even funnier is Franco had the stones to go on Howard Stern and complain, “My dirty s*** gets put out internationally.” Maybe Franco doesn’t know how social media works. Perhaps he’s oblivious to the fact that when he wakes up at 1 a.m. sweating, sticks his hand down his pants, takes a pic and posts it on Instagram that he is putting his dirty s*** out there internationally. 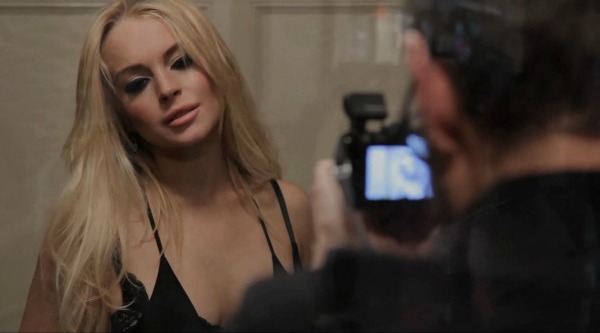 Franco “can’t believe” he landed on Lindsay Lohan‘s list of guys she said she slept with (which she penned in rehab). He told Howard Stern the two hung out a couple of times and made out but that they definitely did not sleep together. Franco goes on to say, “I can’t believe she put me on that list. She’s so delusional.” While few would waste time debating that point, Franco’s recent social media behavior has us thinking the same thing about him.