Pippa Middleton made headlines at her sister’s royal wedding for her fitted white dress and shapely figure. Now, a French royal expert has claimed her bottom was not all natural. 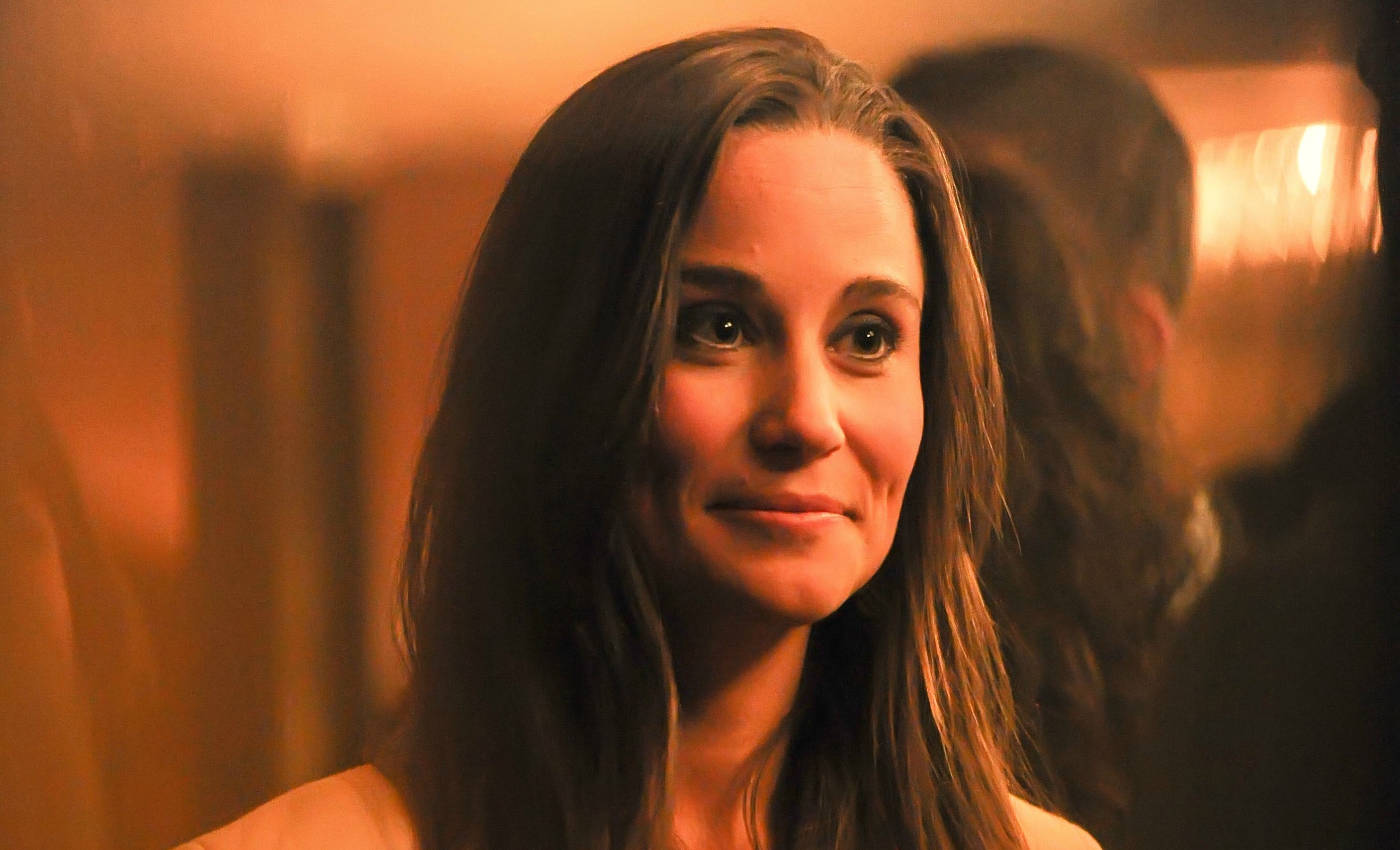 We’ve heard some pretty outrageous claims before, but the fact that Pippa Middleton allegedly wore a “false bottom” during her older sister Kate’s royal wedding is a new one.

Pippa made headlines for her svelte figure and elegance at The Duke and Duchess of Cambridge’s Westminster Abbey wedding on April 29, 2011, and people are still speaking about her fitted white Alexander McQueen bridesmaid dress and her shapely derriere.

And now, according to etiquette expert Stephane Bern, the 30-year-old beauty was wearing a false bottom to enhance her figure — and give her global attention — during her sister’s big day.

Pippa Middleton and Nico Jackson: A timeline of their love >>

“It was an optical illusion; she knew there were a billion people watching. It was the moment to show it,” the highly respected Bern added. Although, he did not give further details about the type of enhancement he believed the socialite had used.

According to The Mirror, a wine industry source said, “Pippa loves her wine, and it is fantastic that she’s come to visit the place where the best in France is produced.”

Pippa Middleton is moving to France >>

However, the most recent claims about her bottom will probably not faze Middleton as she previously joked about it during her first public speech in February. “As I have found out, recognition has its upside, its downside and — you may say — its backside,” she said.